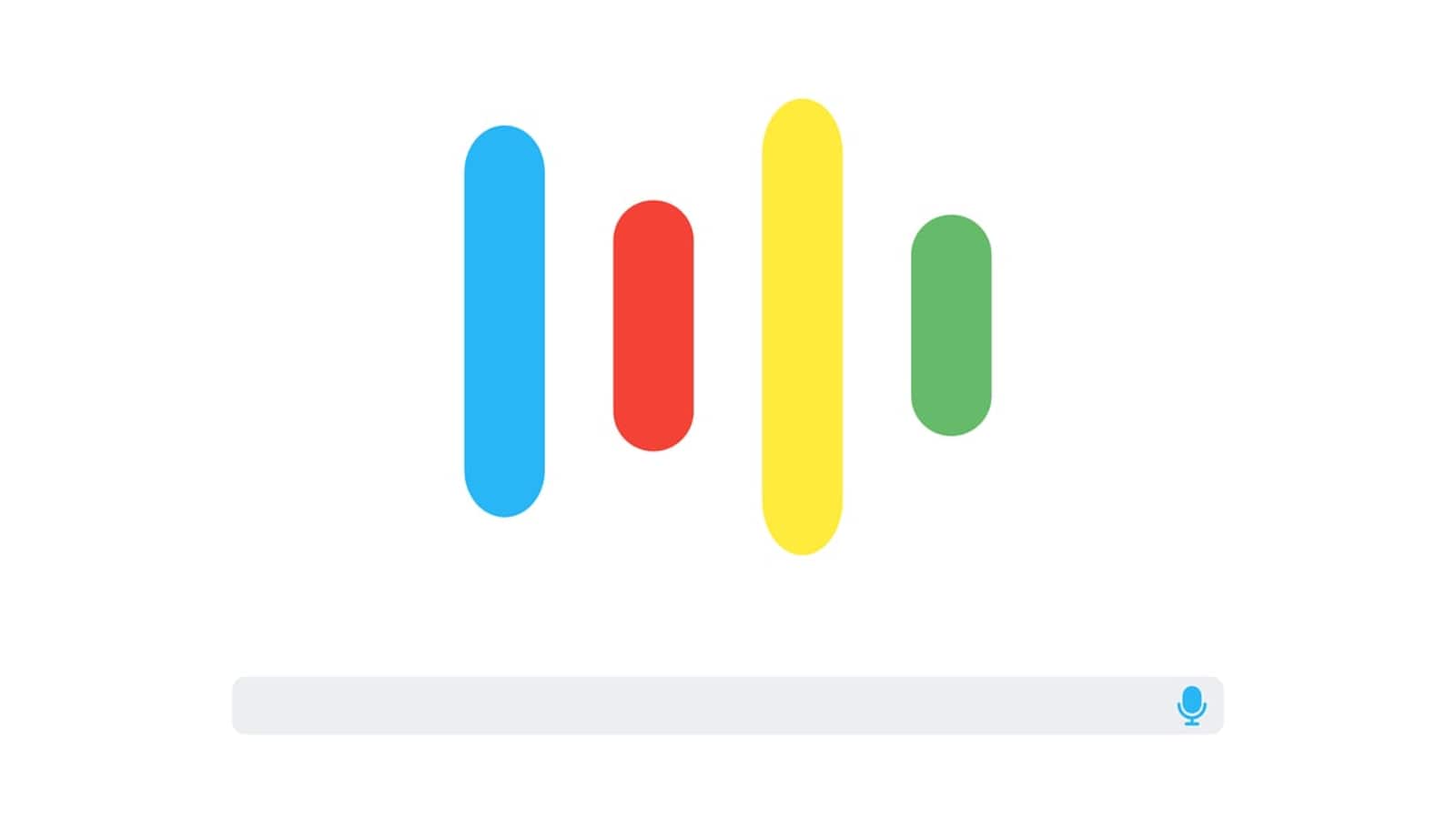 Google Assistant is one of the smartest virtual assistants in the world. Over time, Google has made it even better by adding new features such as Continued Conversations, Find my Phone and Hum to Search to its interface. But one thing that has remained unchanged over the years is the look of users’ conversations with Google Assistant on Android.

As of now, chats with Google Assistant on Android happen inside chat bubbles that remain constant in terms of the size of the text even as the conversation continues. Now, word is that Google is planning to ditch its old (and rather boring) chat format in favour of something better.

9To5 Google (via Android Police) reports that Google is moving away from chat bubbles in its new UI for Assistant on Android to opt for larger text. In the screenshots shared by the publication, Google is using big and bold texts for communication. The screenshots also show that the company minimises older responses while keeping the current conversation bigger. This new user interface (UI) looks cleaner. It also makes the conversations clearer and easy to understand.

That said, this feature isn’t available to Android users across the globe just yet. As of now, it is testing this change with a select group of users that are using the latest version of the Google Assistant app on Android. The overall interface is riddled with bugs. The chats, as per the report, don’t appear in the new format all the time. The UI reverts to the existing UI in chats involving cards such as the weather card or the one that involves controlling smart devices. Google is expected to iron out these issues before it rolls out this feature to Android users globally. 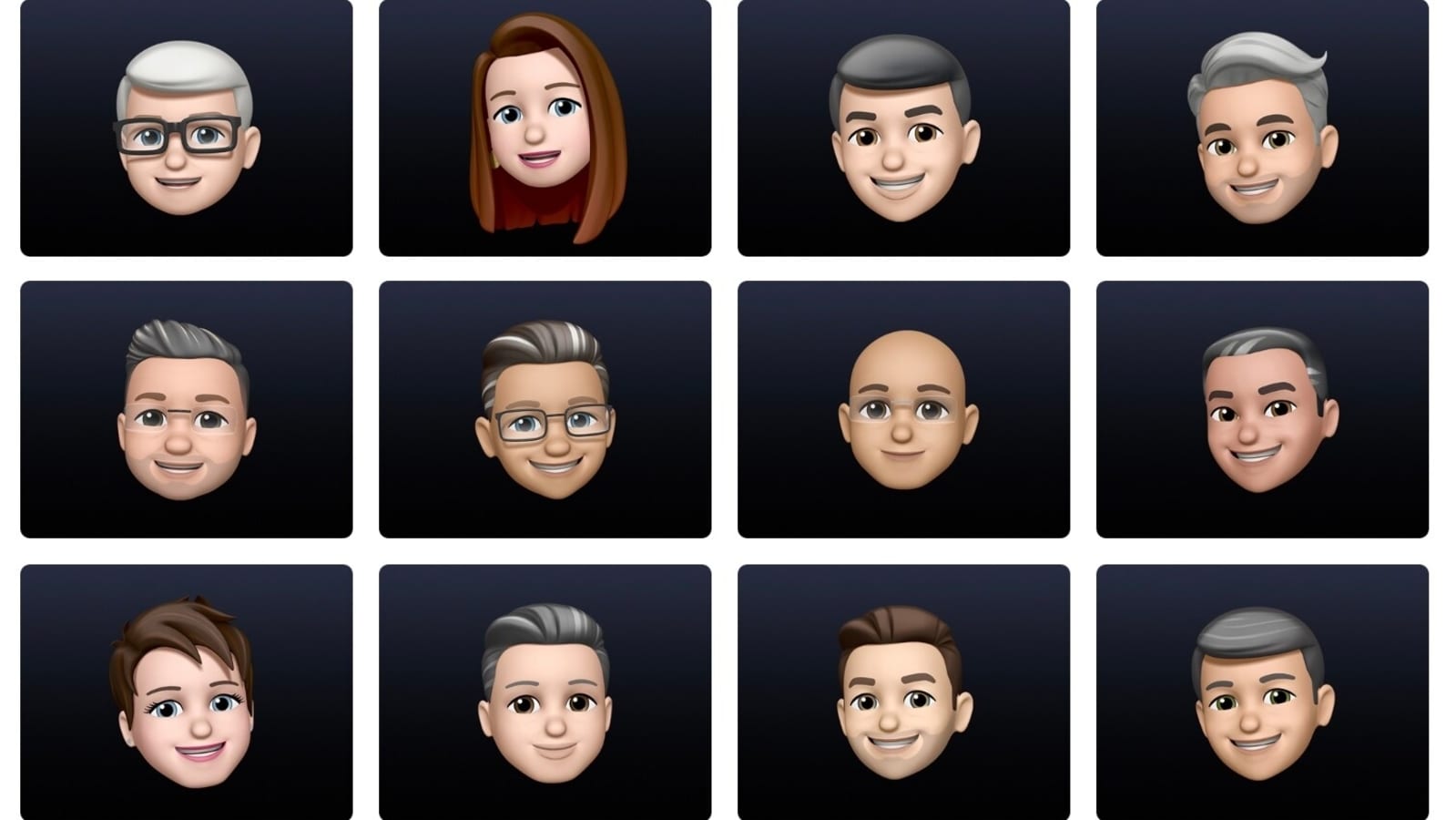 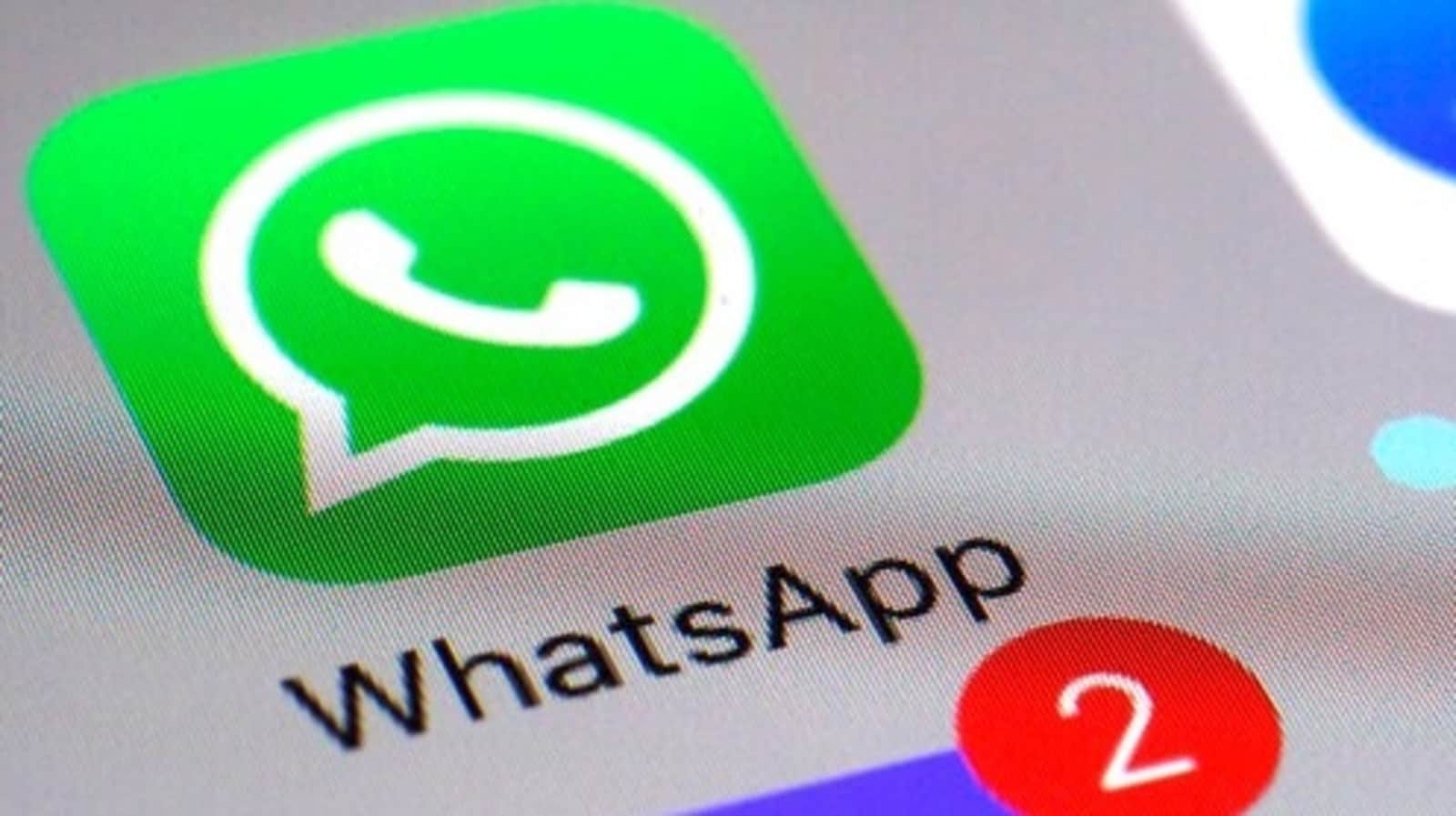 WhatsApp to Centre: Privacy of users remains our highest priority 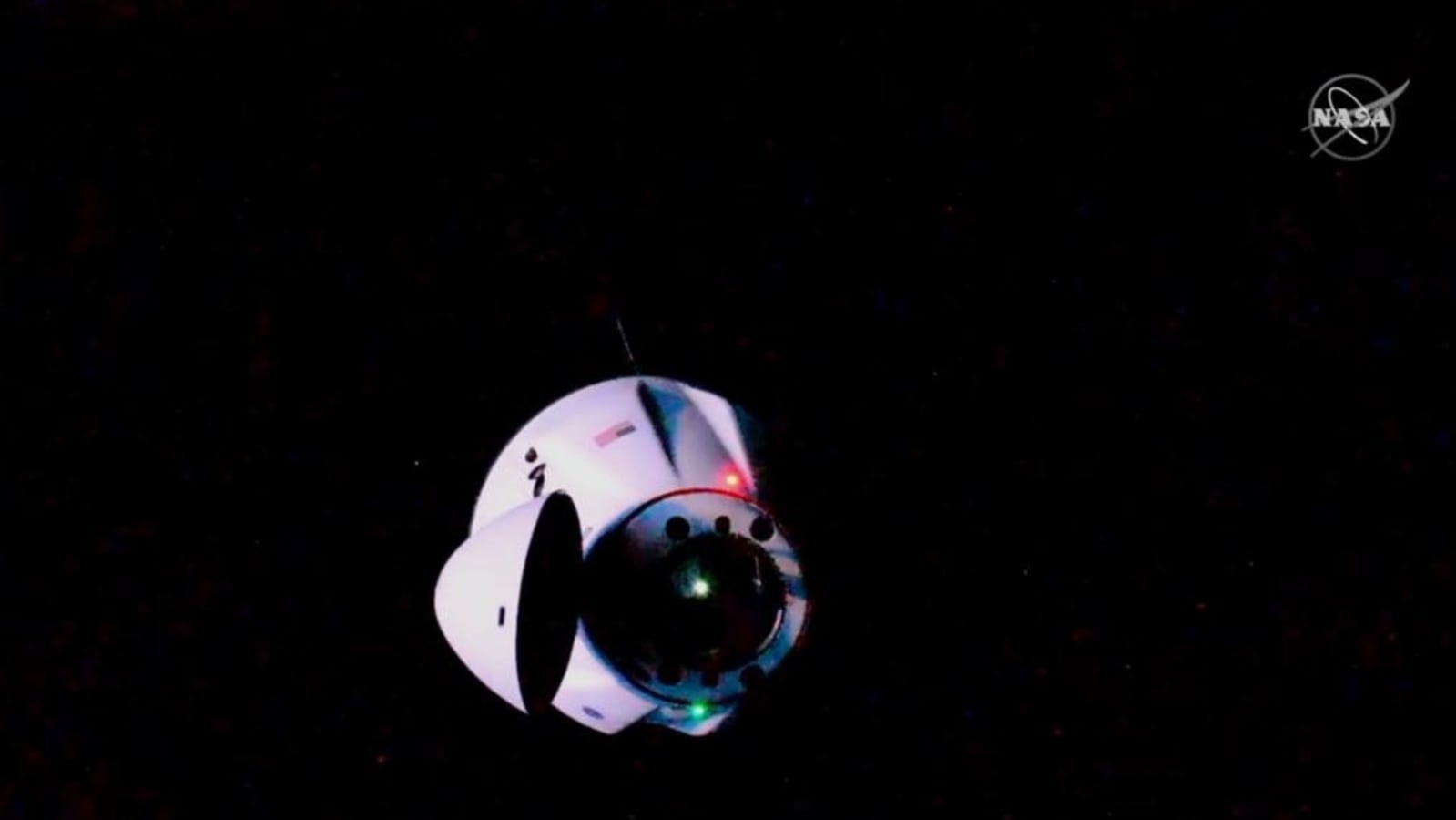 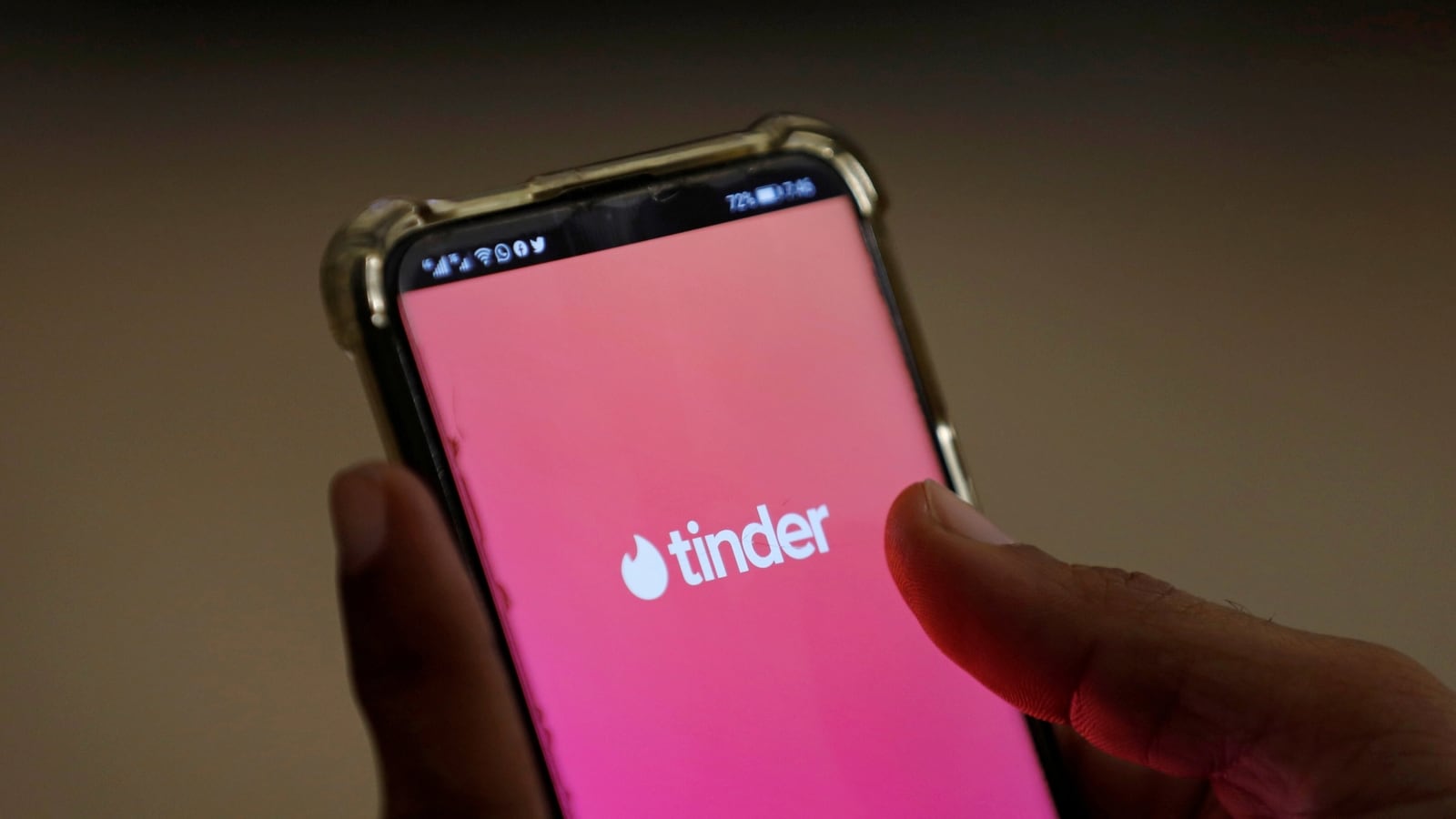