WhatsApp notifications on Android are about to change! Check how your experience may be affected by this feature 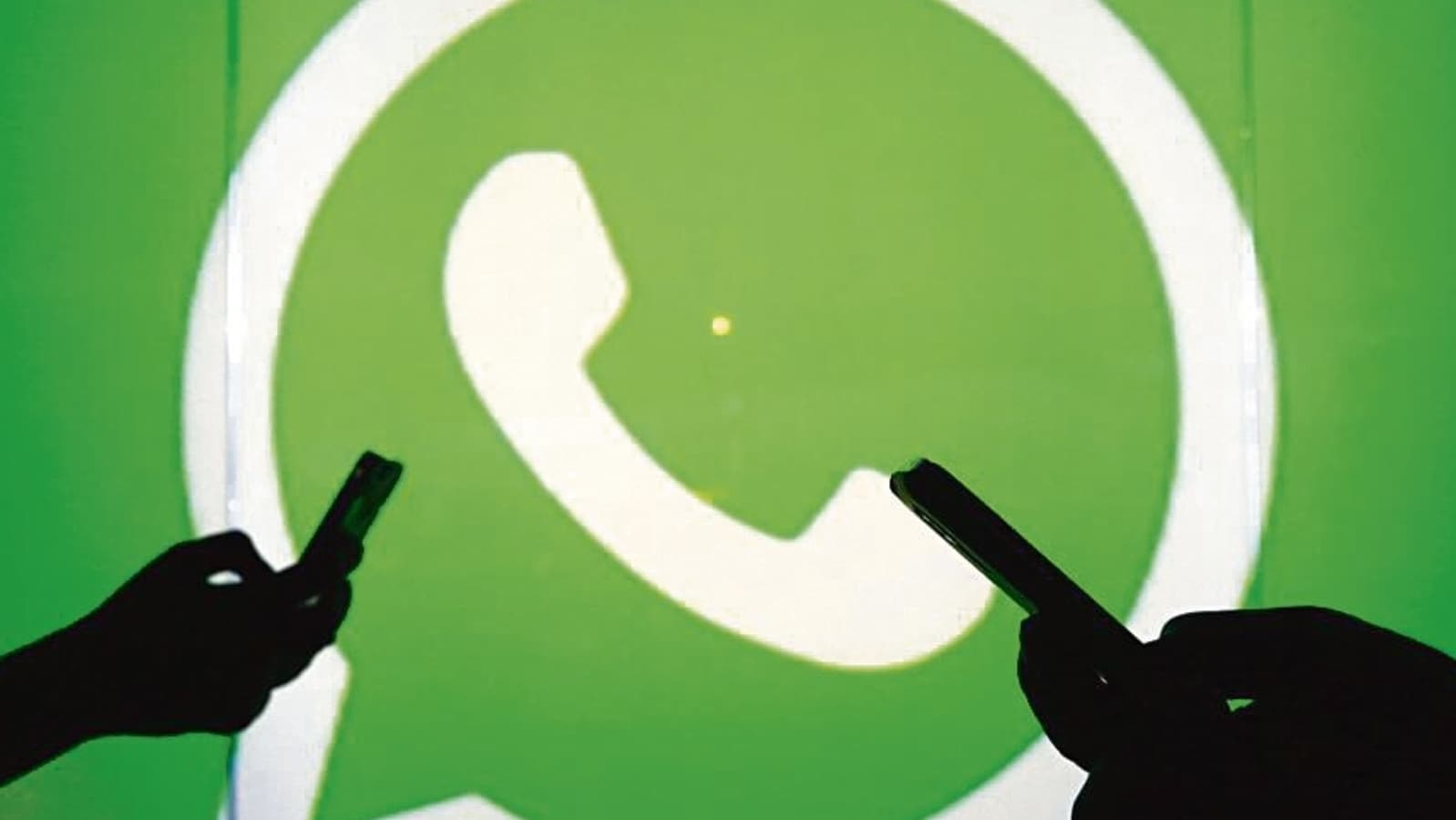 WABetaInfo reports that WhatsApp is planning to bring small changes to notifications on Google’s Android platform. The blog site says that, once users install WhatsApp Beta for Android version 2.21.12.12 they will see a change in the colour of buttons in the notifications that users see on their Android smartphones. Earlier, WhatsApp used to show ‘Reply’ and ‘Mark as Read’ buttons in dark green colour when users had turned on Dark Mode in the app. Now, this is being changed to dark Blue.

Furthermore, the blog site says that WhatsApp is also changing the colour of these UI elements when the Light Mode has been enabled. These buttons are expected to feature the same dark Blue colour as they did when Dark Mode had been enabled. The blog site, however, cautions that it is possible that all users may not see changes. It is entirely possible that some users, despite updating to the latest beta version of WhatsApp, see the old dark Green colour on their smartphones.

It is worth noting that this feature is still in the developmental phase and there is no word on when this feature will arrive in the main app.

Separately, reports also detail that the company is also working on a new Flash Calls feature for its Android app. According to a separate report by the blog site, Flash Calls will enable users to quickly get verified to log into WhatsApp via an automatic verification method over the call. What will happen is that WhatsApp will call your phone number and then end the call automatically. The idea is that verifying the last phone number in your phone’s log is almost as good as giving users a six-digit verification code. This feature will not be coming to iOS owing to limitations in Apple’s APIs. It is still being developed for WhatsApp’s Android-based app.

Whatever be the case, these potential changes definitely spice up WhatsApp users lives and indicate that the company is looking at myriad ways to ensure they remain loyal. 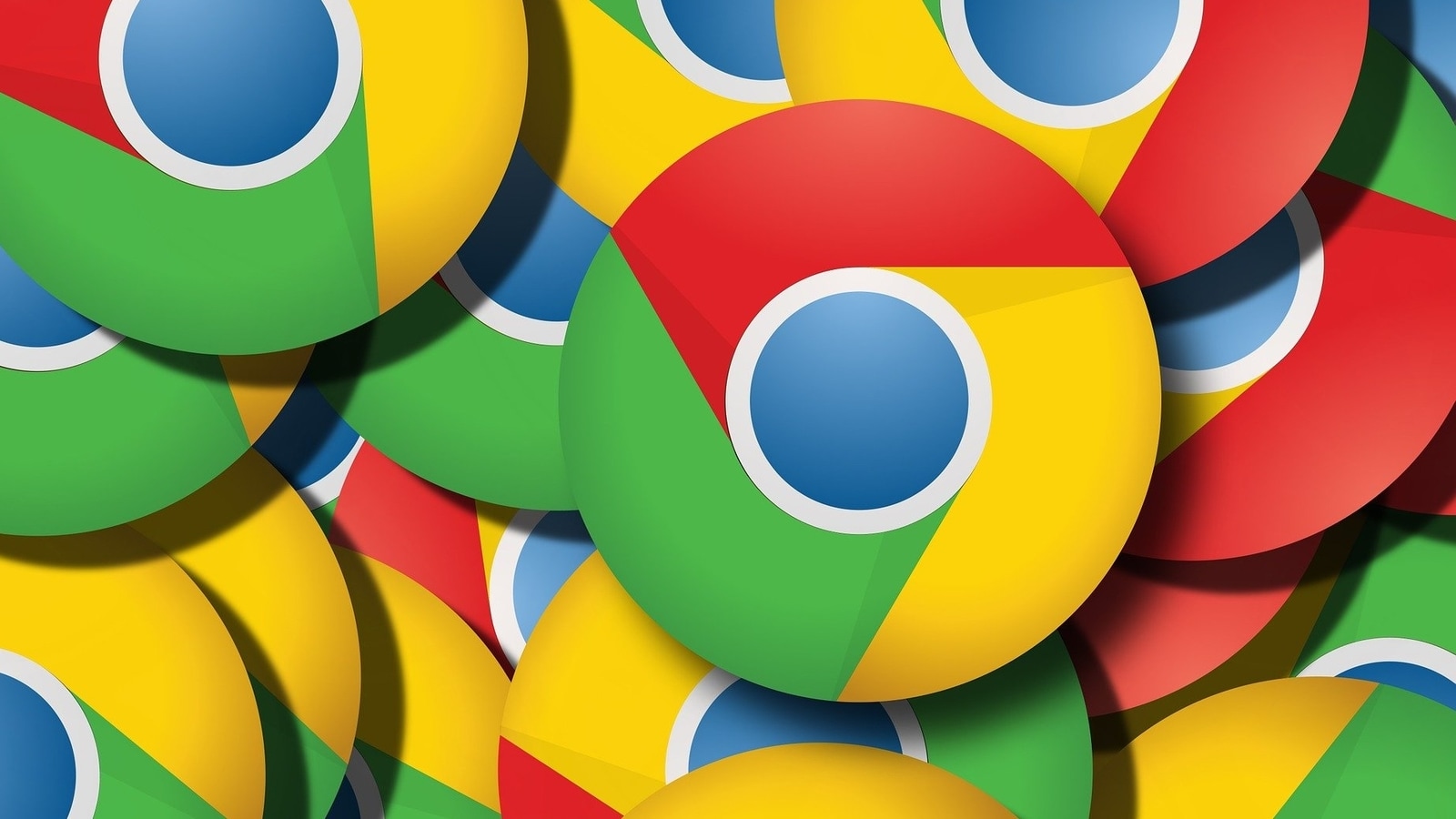 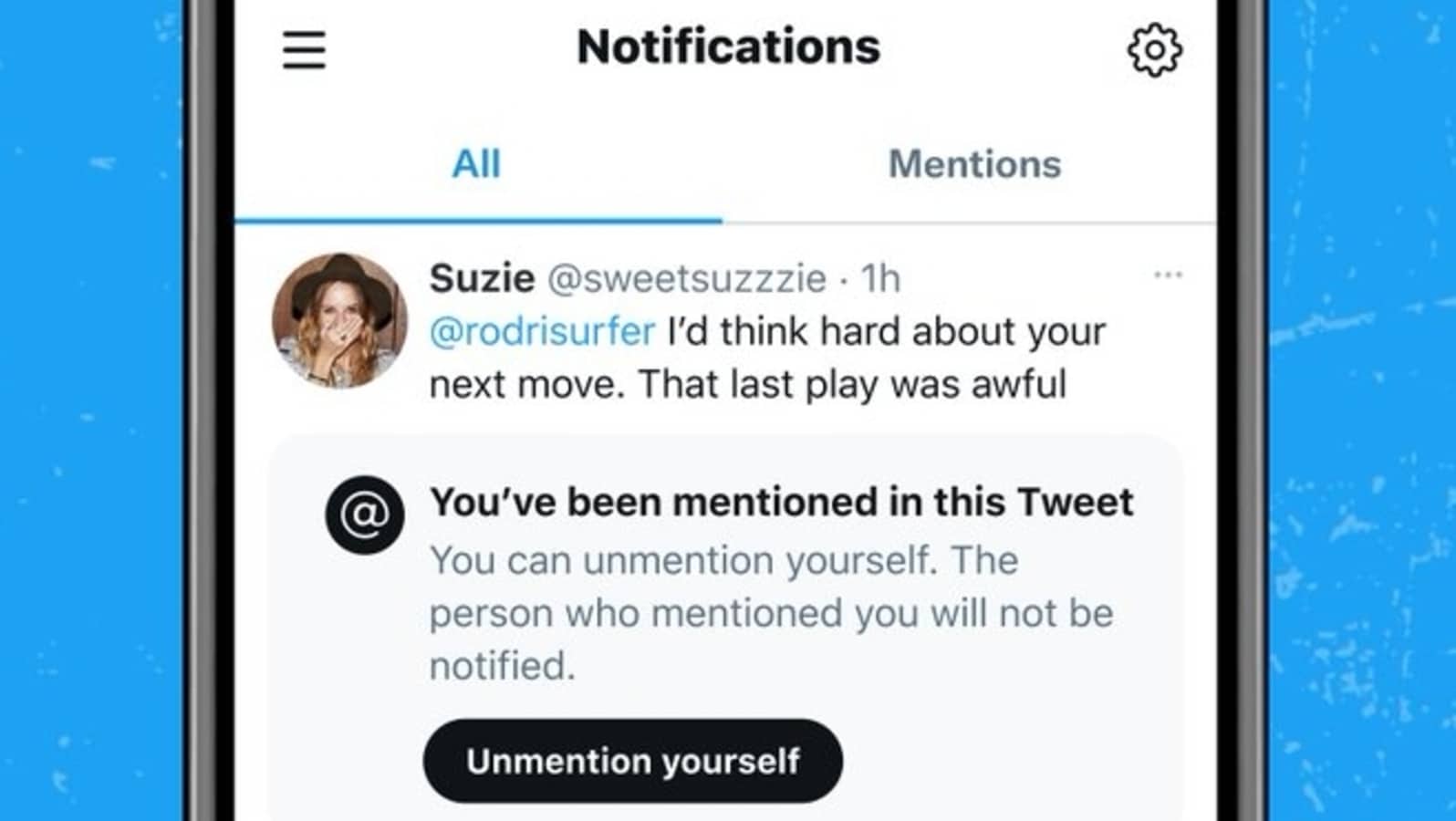 Take the pain out of Twitter! All you got to do is this – know the benefits you will get soon 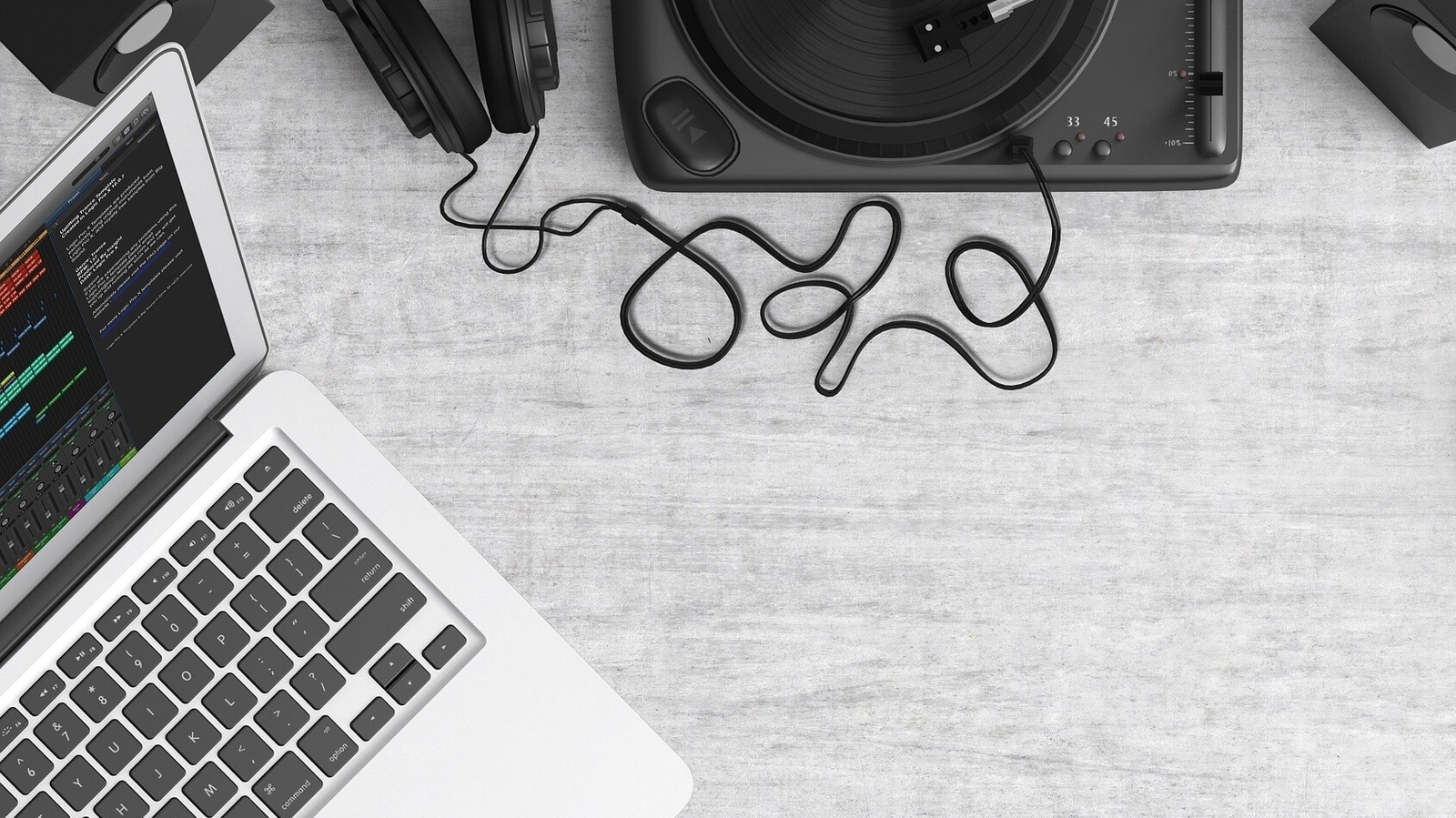