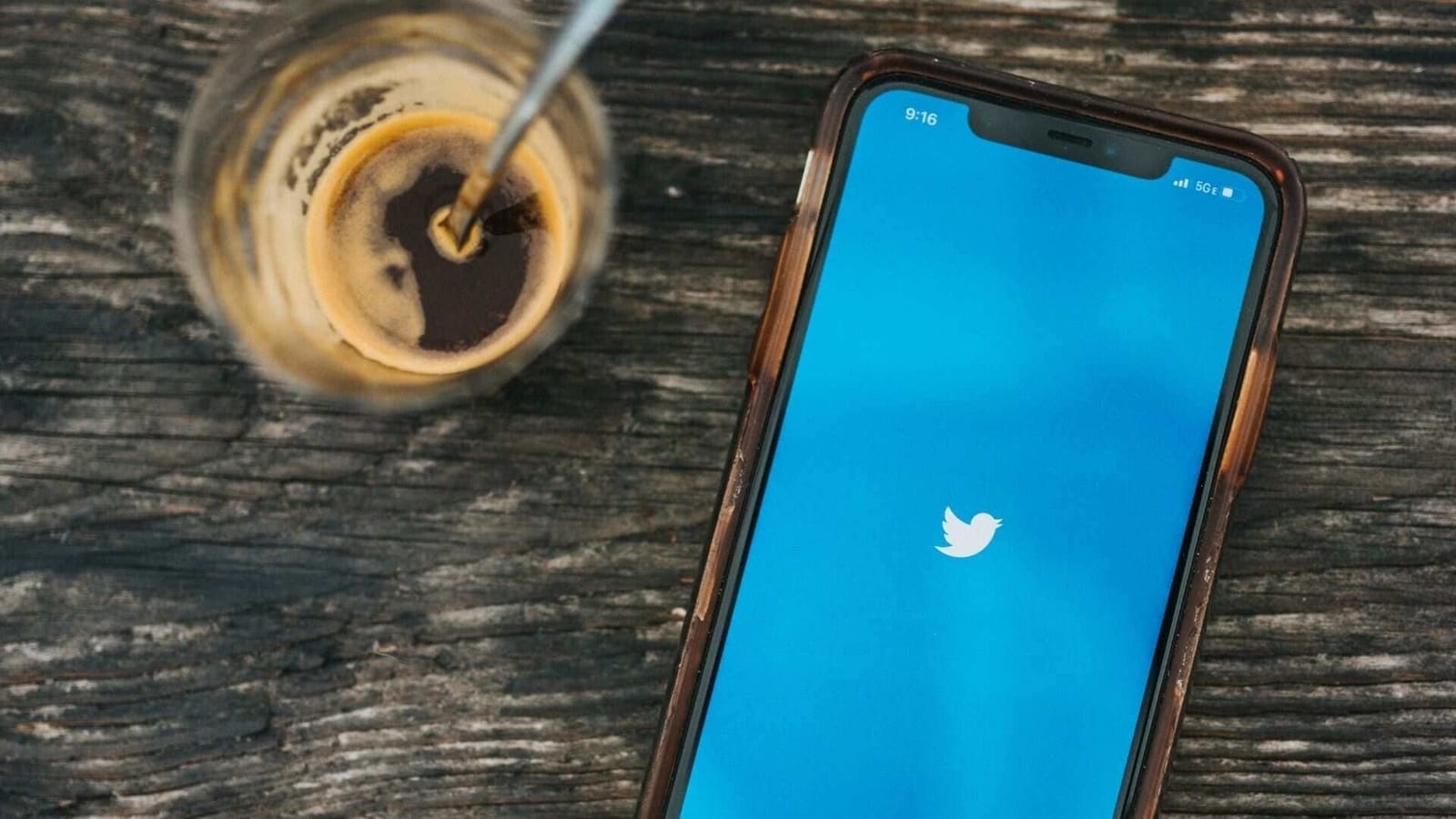 These tweet reactions were spotted by Jane Manchun Wong who mentioned it earlier too this month. The icons for these tweet reactions are the same as the emojis. But Twitter is yet to finalise the icons for cheer and sad, and are using the generic heart icon at the moment. Based on the screenshot shared by Wong, Twitter will display the different tweet reactions along with the number of reactions received. It’s similar to how Facebook displays emoji reactions to posts and comments. Twitter is also expected to show who reacted with which emoji.

The tweet reactions are missing a certain reaction, and that’s for anger. Seeing how people already get embroiled in tweet wars which we can see through the replies and quote tweets, it was probably a good idea not to add the reaction. Twitter may have been working on reactions for quite some time. Earlier this year in March it was reported that Twitter conducted a survey asking people about emoji reactions. It also mentioned a downvote/dislike button but there’s no word of that now. 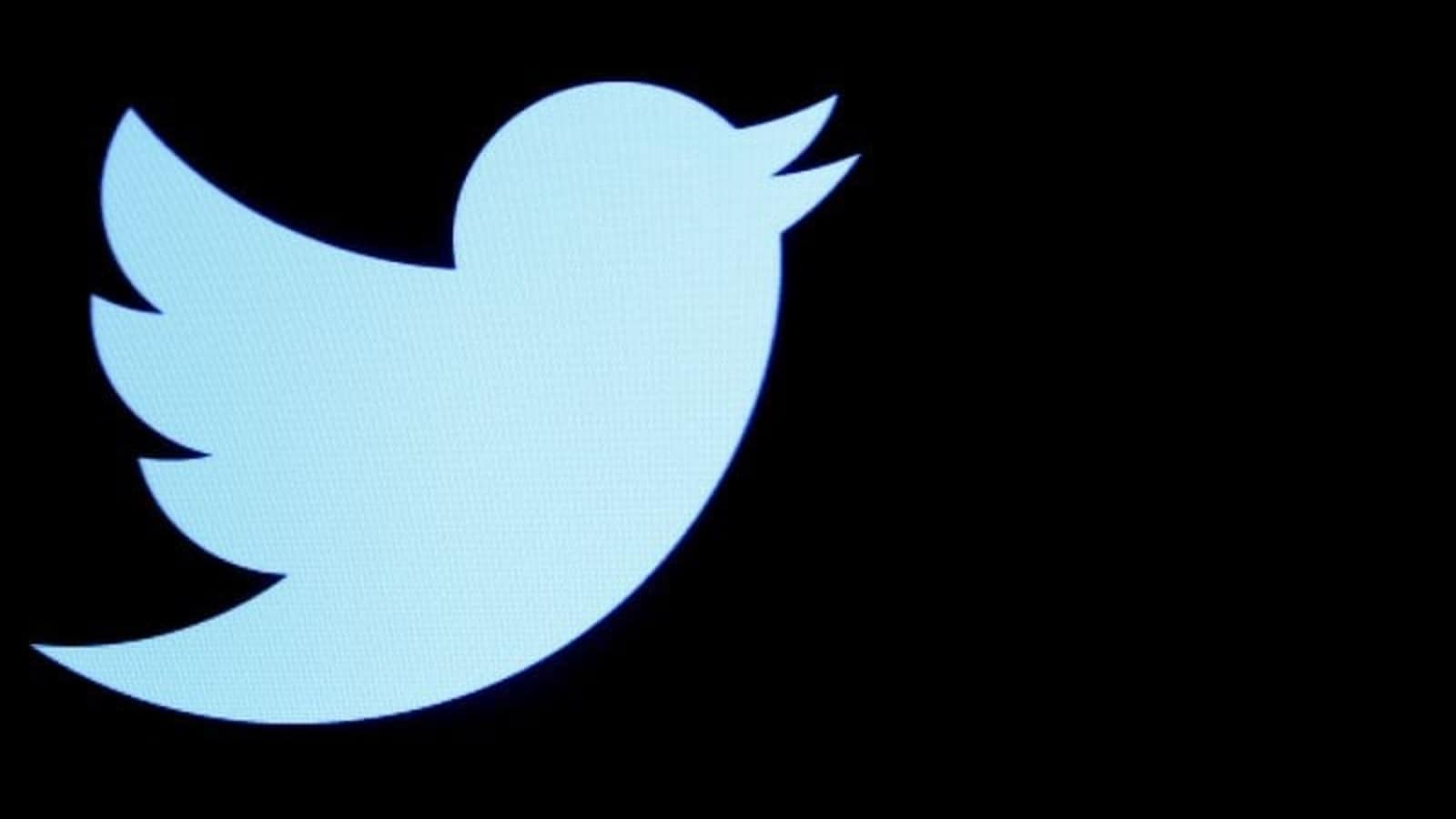 Twitter strives to comply with applicable laws in India, says its spokesperson 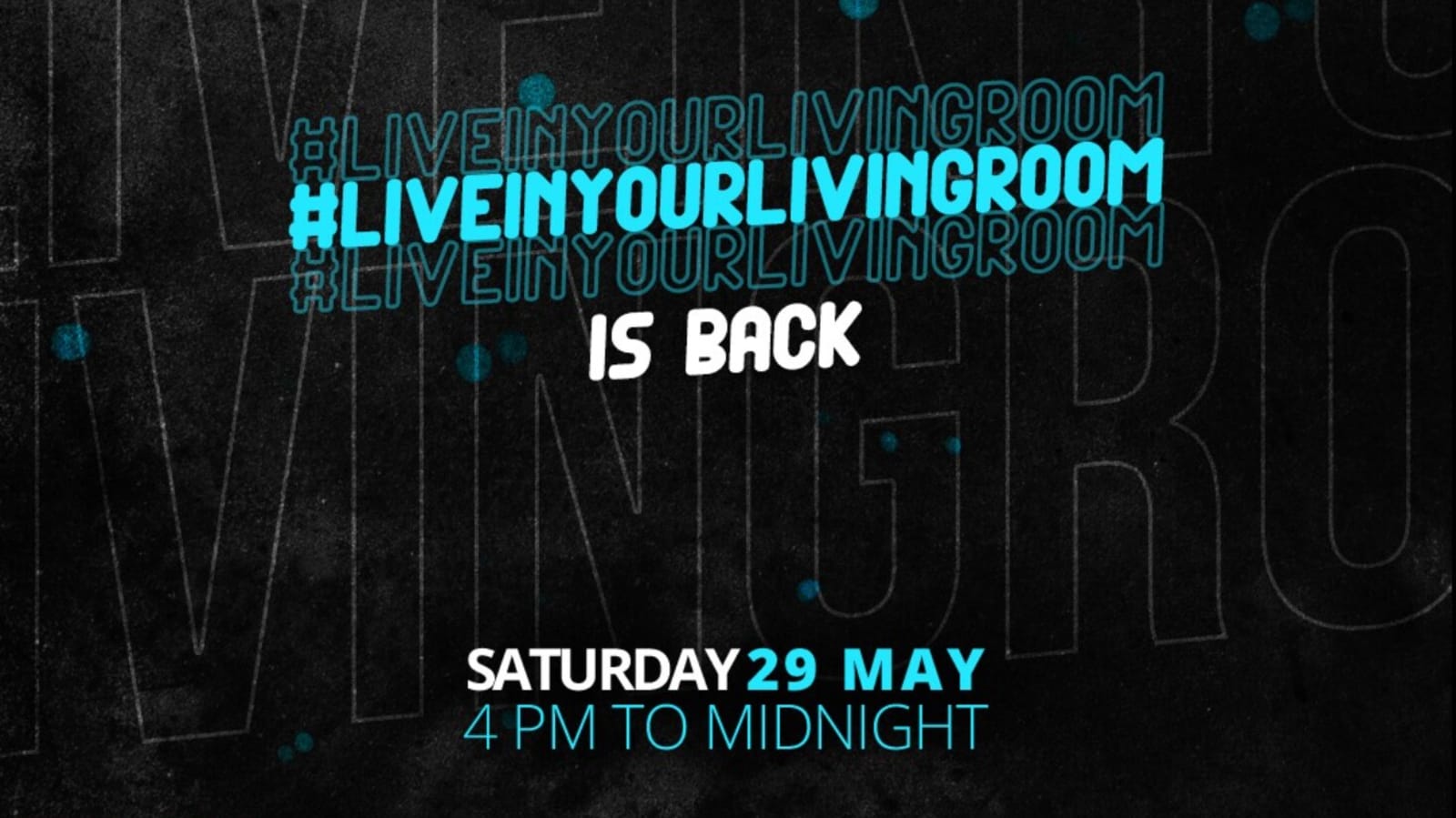 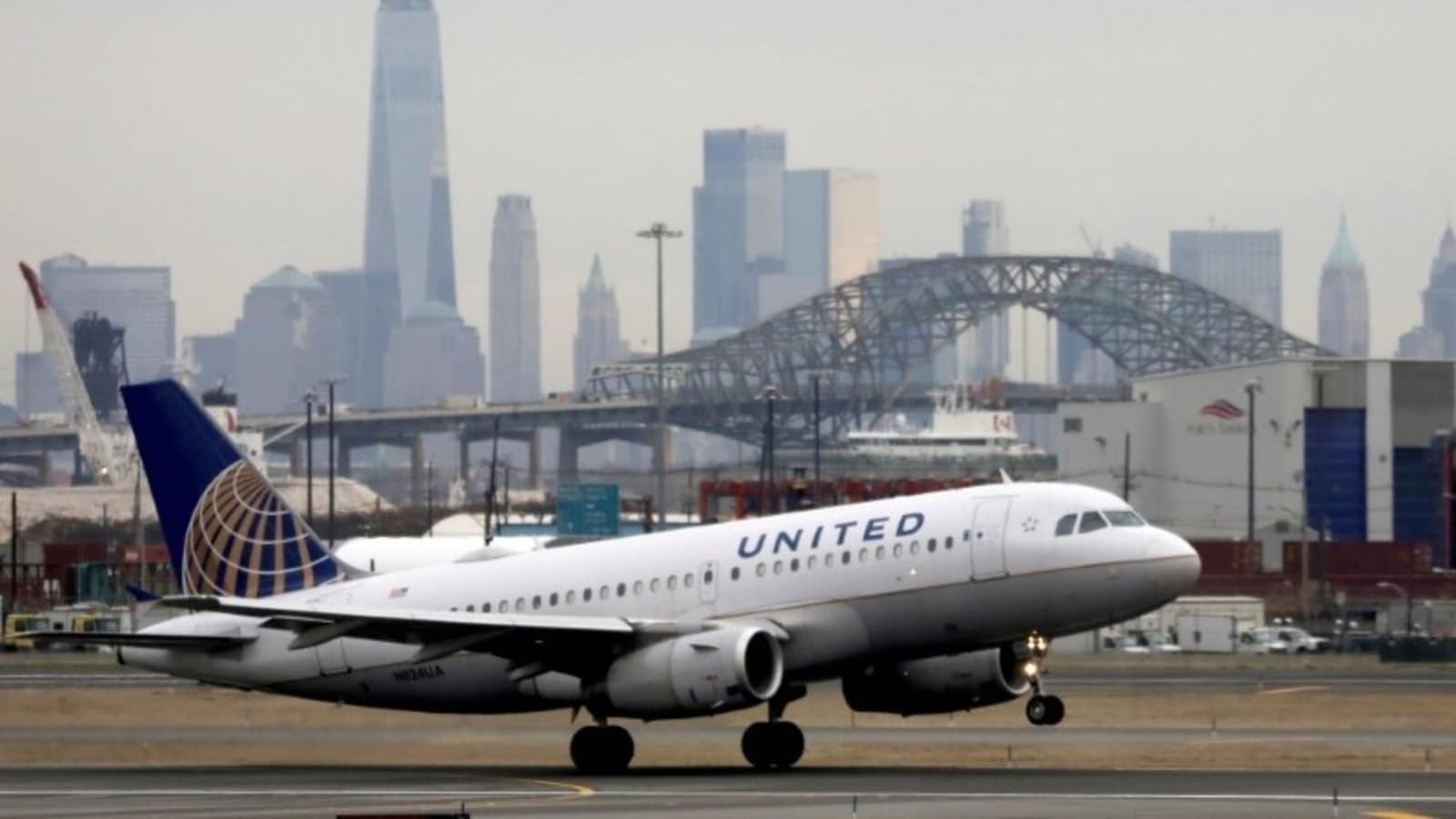 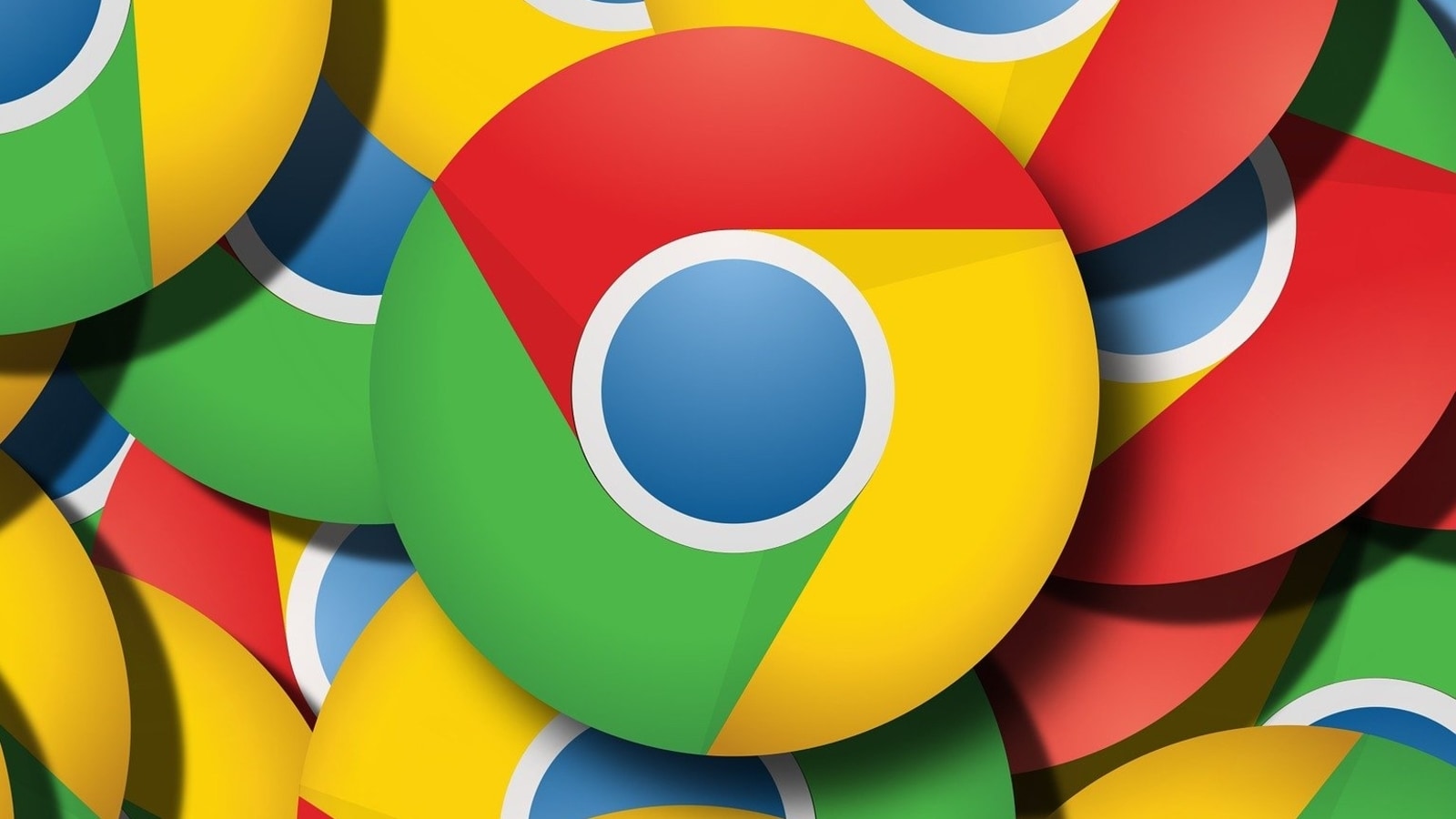 How to customise your homepage and startup page on Google Chrome