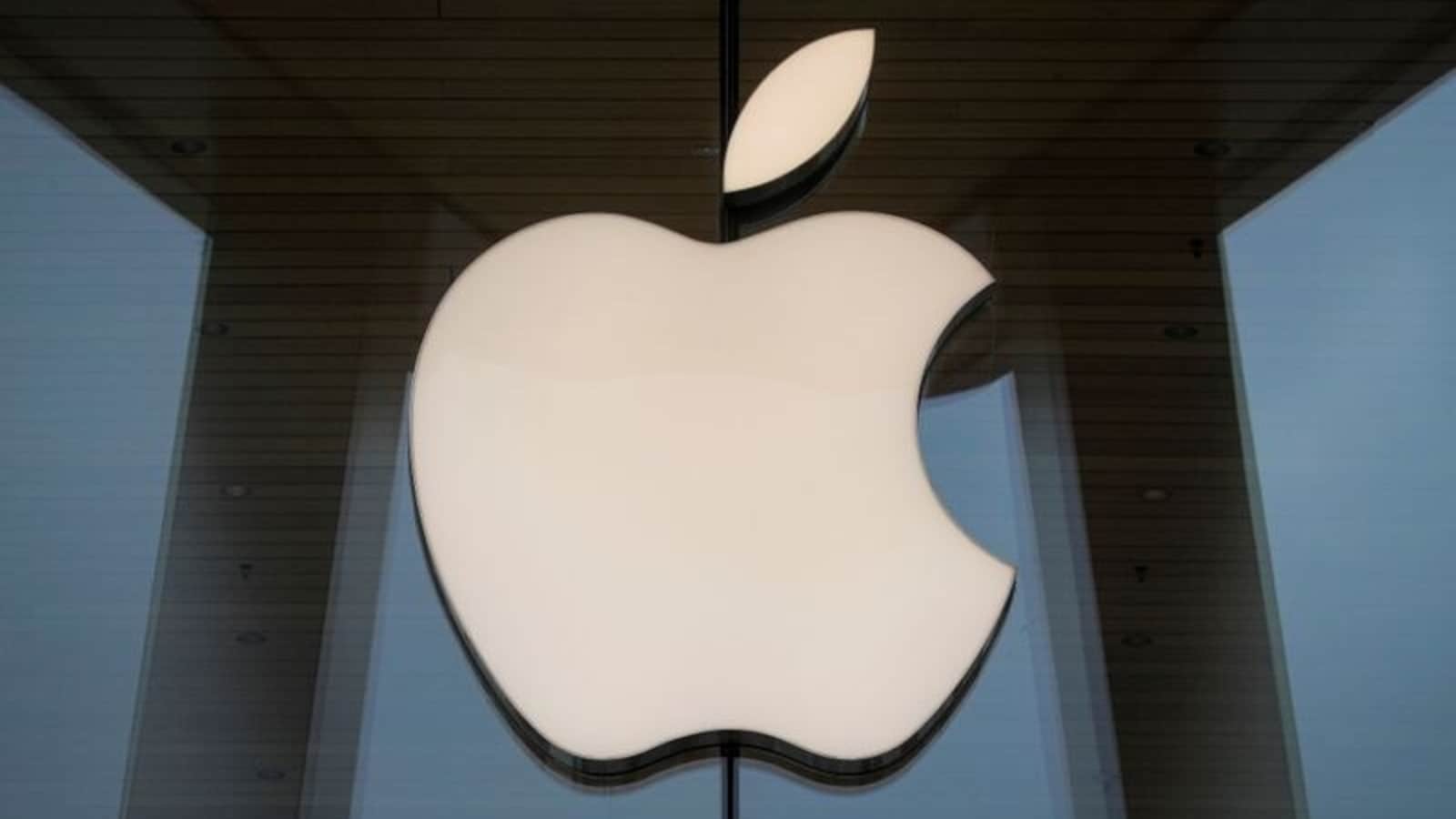 The iPhone maker is pushing staff to return on Mondays, Tuesdays and Thursdays at a minimum, with remote work still an option for Wednesdays and Fridays, Cook said in a memo obtained by Bloomberg News.

“We are setting consistent days in the office to help us optimize our time for in-person collaboration,” he wrote. Some teams will have to be in four or five days week.

In pushing for staff to return, Cook cited the availability of vaccinations and declining coronavirus infection rates. Some employees of the Cupertino, California-based technology giant have worked from Apple offices on certain days throughout the Covid-19 pandemic. Thousands of others have been away for more than a year.

Cook said “many” Apple teams in the Asia and Pacific regions have already returned to offices and factories, and that the remaining closed retail stores will reopen this month. He previously told staff they might return as early as June, but the company pushed that back to September a few weeks ago.

Employees, with manager approval, will be offered an additional two weeks of remote work per year.

In his letter, Cook called the return to offices a “pilot” effort that will be reevaluated in 2022. The Verge reported on Apple’s plans earlier Wednesday.

“As the world’s most innovative company, I believe we have a special obligation to get this right,” Cook said. “I am very excited about the opportunity that we have to come together in new ways and chart a new path in the era ahead.” 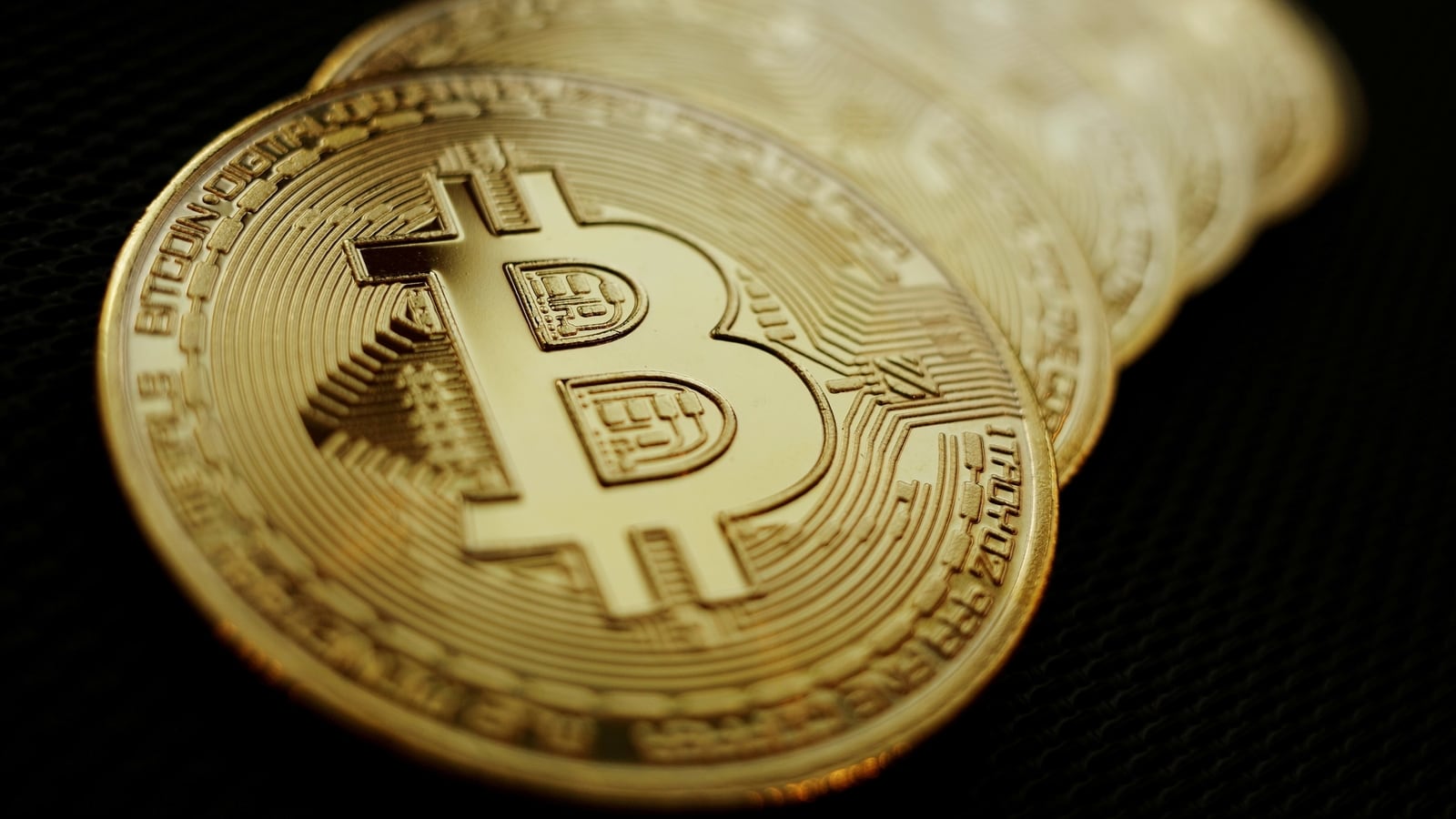 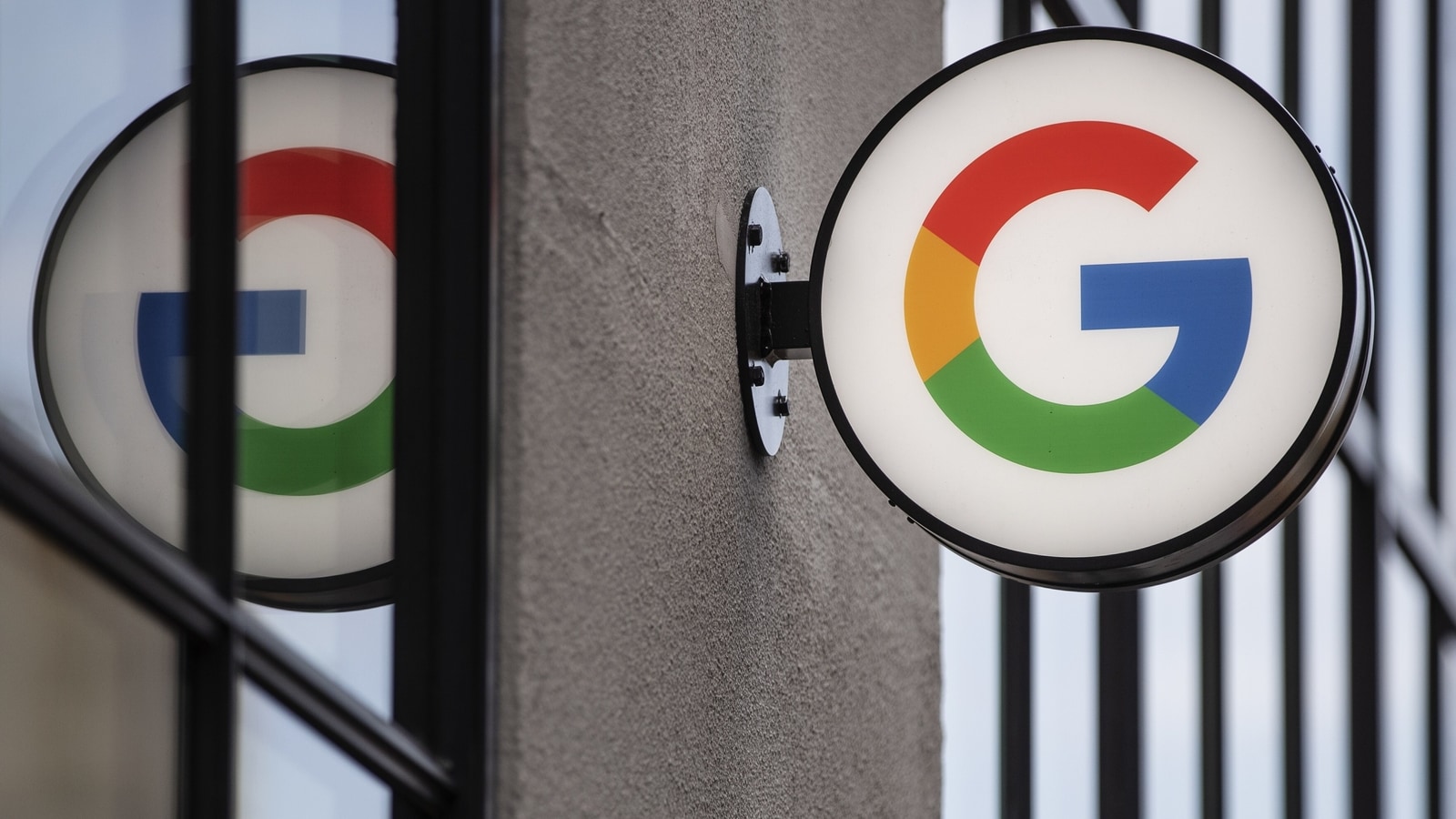