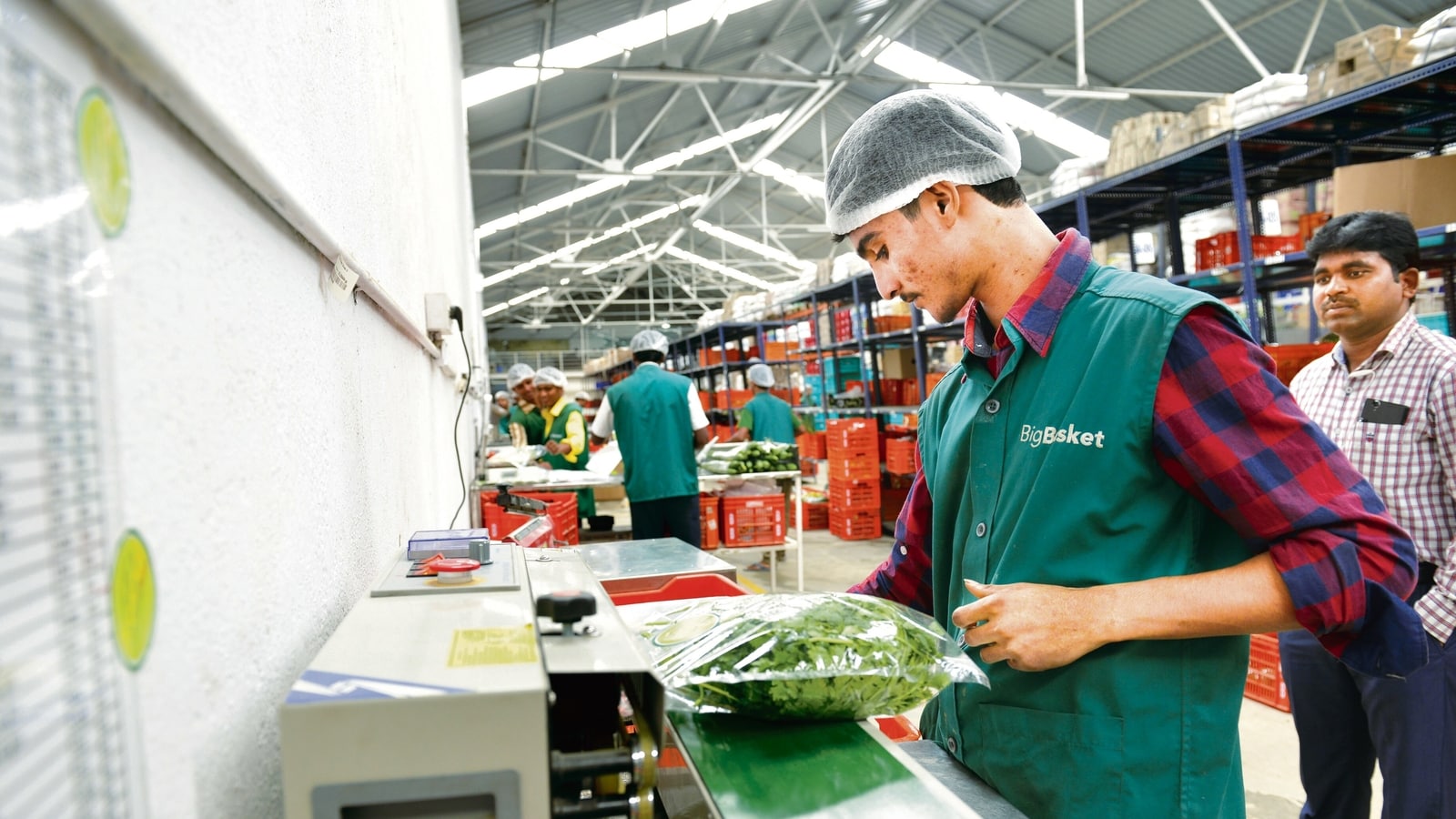 Tata Group has acquired a majority stake in online grocery seller BigBasket for an undisclosed sum of money, pitting it against the likes of billionaire Mukesh Ambani’s Reliance and Amazon.

The stake was bought by Tata Digital Ltd, a unit of Tata Sons, a joint statement by the two firms said on Friday.

It neither disclosed the quantum of stake bought nor the deal size.

In March, Competition Commission of India (CCI) had approved the acquisition of up to a 54.3 per cent stake in BigBasket by Tata Digital.

It was previously reported that Tatas was in talks to buy close to an 80 percent stake in the online grocery seller that is backed by Alibaba Group, for USD 1.3-1.6 billion.

The deal will pit the salt-to-software conglomerate against Ambani’s JioMart, Amazon and Walmart’s Flipkart for a pie of the online grocery business that has grown exponentially during the pandemic.

About half of India’s USD 1 trillion-retail market comprises grocery sales. The online grocery market is expected to reach USD 4.3 billion in 2021 from USD 2.9 billion in the previous year.

“Grocery is one of the largest components of an individual’s consumption basket in India, and BigBasket as India’s largest e-grocery player, fits in perfectly with our vision of creating a large consumer digital ecosystem,” Pratik Pal, CEO of Tata Digital, said.

E-grocery has been one of the fastest-growing segments in the consumer e-commerce space and its growth has been propelled further with India’s rising digital penetration.

The current pandemic has further accelerated e-commerce adoption as consumers seek the convenience of ordering quality groceries delivered safely at their doorsteps.

“We are extremely excited about our future as a part of Tata Group. As a part of the Tata ecosystem we would be able to build stronger consumer connect and accelerate our journey,” Hari Menon, CEO of BigBasket, said.

Tata Digital set up its operations in August 2019 to build consumer-centric digital businesses for deep consumer engagement and their needs across multiple verticals — retail, travel and financial services.

BigBasket was founded in 2011 in Bangalore and has expanded its presence to more than 25 cities. It competes with SoftBank-backed Grofers as well as Amazon India and Flipkart.

Reliance Industries has also been ramping up its e-commerce play.

Announcing the results for Q4 and FY21, Reliance Industries had said that JioMart — its online grocery platform — has scaled up. In August last year, Reliance Retail Ventures Ltd had acquired a majority equity stake in e-pharmacy player, Netmeds for a cash consideration of around ₹620 crore.

The joint statement on Friday said that Tata Group is building a digital consumer ecosystem addressing consumer needs across categories in a unified manner, and online food and grocery is an important part of this ecosystem.

Accordingly, this acquisition presents an attractive opportunity for Tata Group in its overall vision of creating a digital ecosystem, it added. 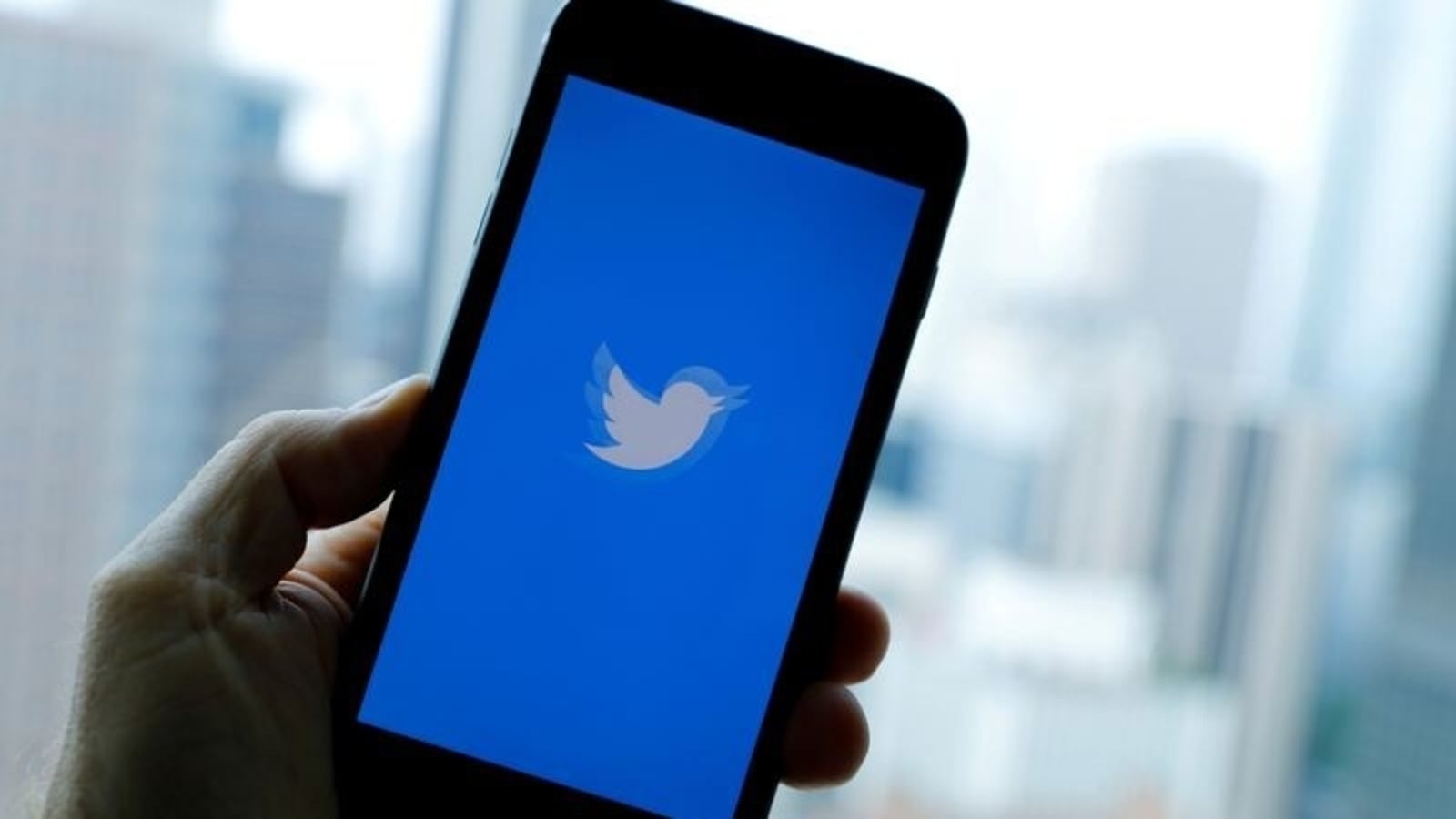 We should not let digital colonisation happen: Finance Ministry Advisor 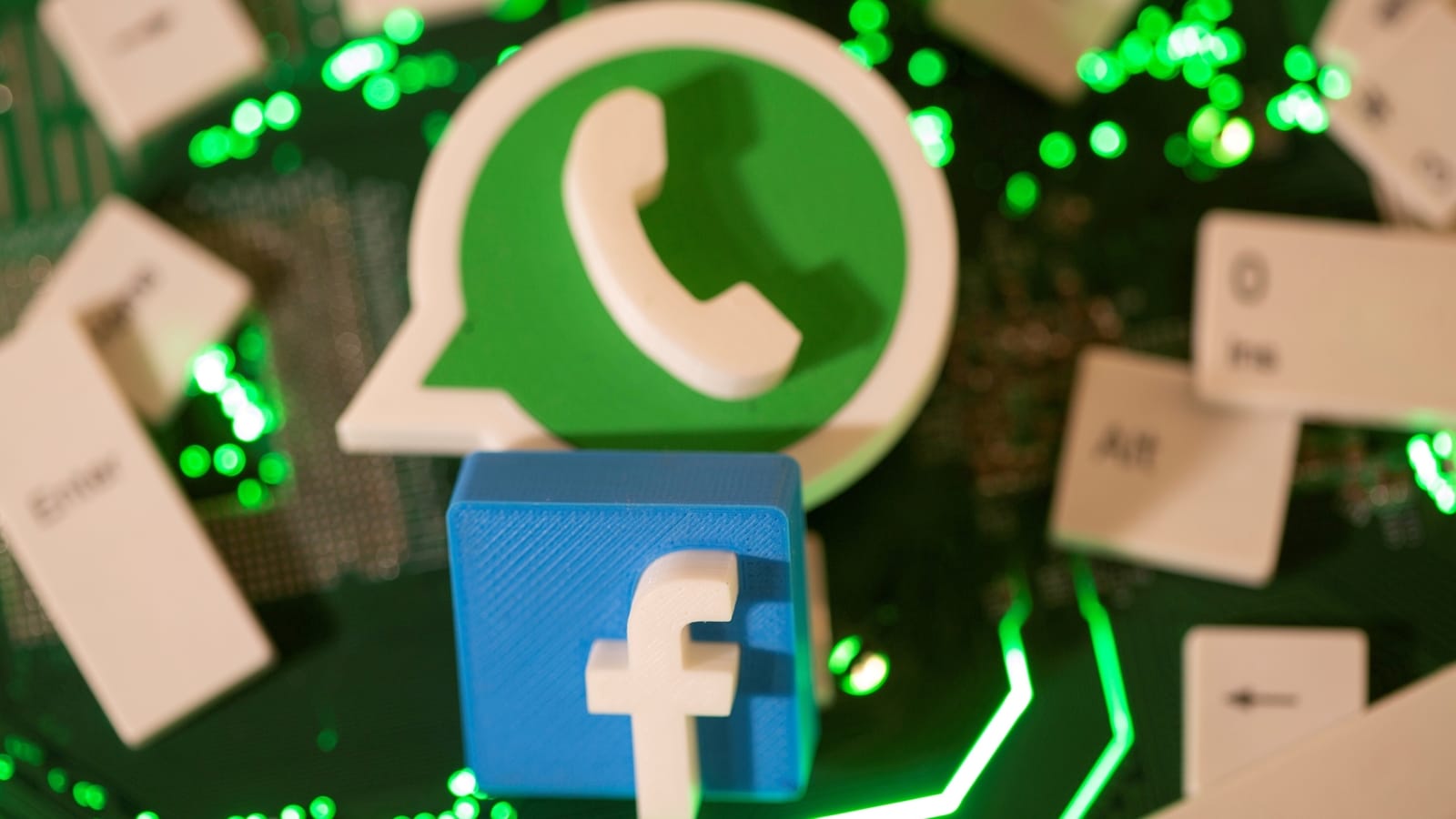 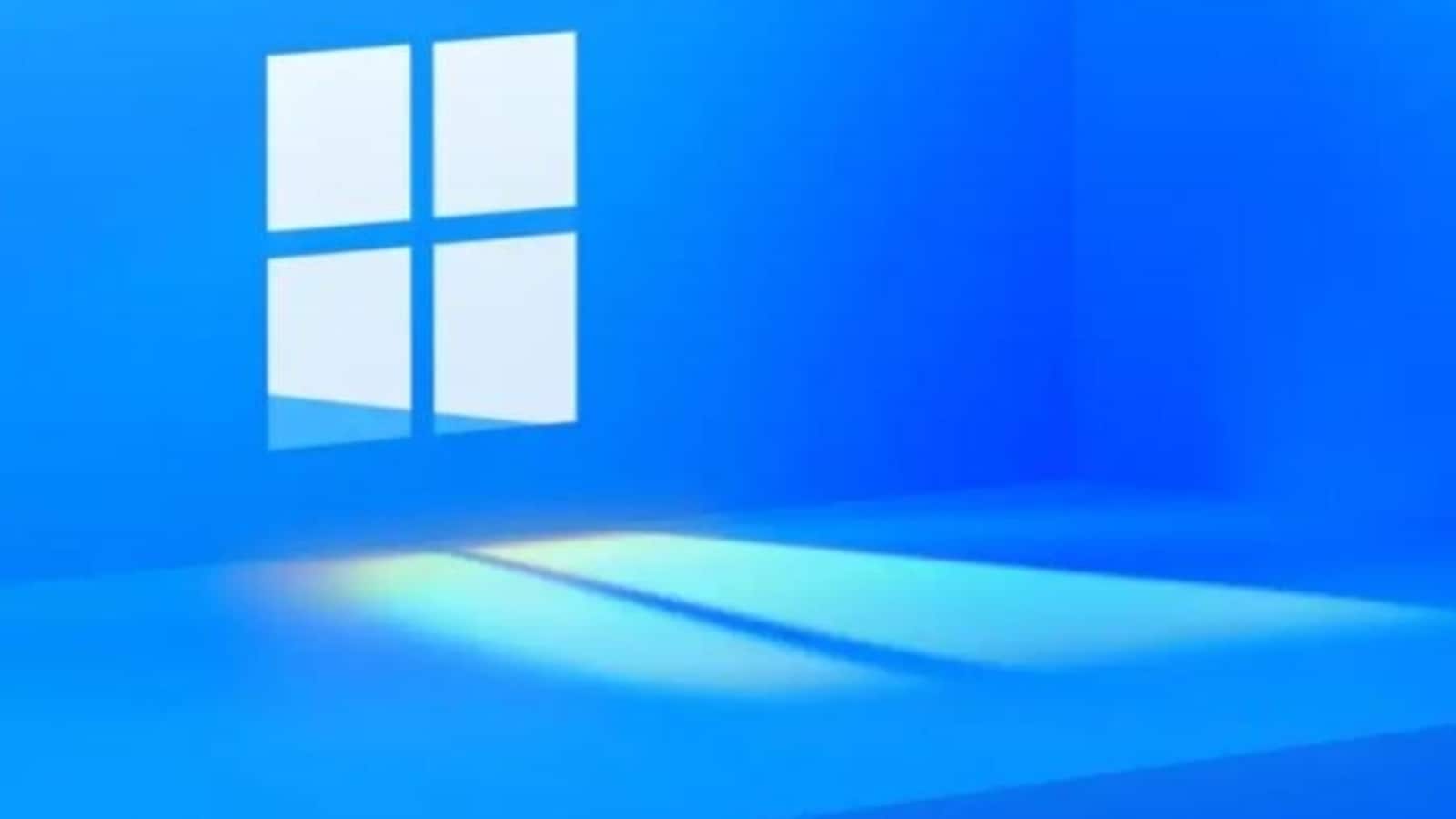 Microsoft Windows Event 2021: How to watch the livestream, what to expect 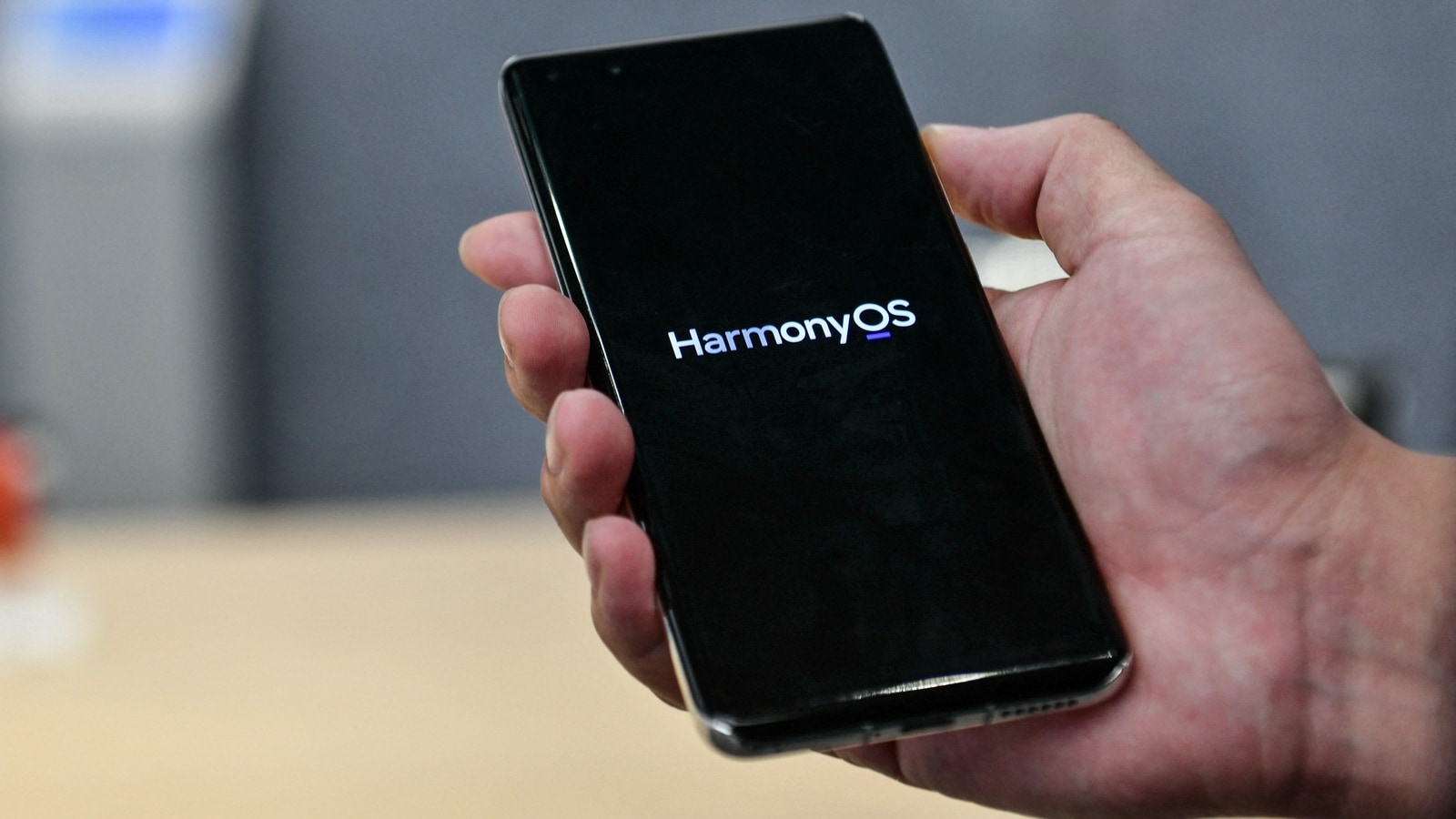