For the uninitiated, a solar eclipse happens when the Moon moves between the Sun and Earth, casting a shadow on Earth, fully or partially blocking the Sun’s light. In the case of an annular eclipse such as this one, the Moon will be far enough away from Earth that it appears smaller than the Sun in the sky. Since the Moon does not block the entire view of the Sun, it will look like a dark disk on top of a larger, bright disk. This creates what looks like a ring of fire around the Moon, hence the name.

NASA says that the Ring of Fire annular solar eclipse will be visible to people in parts of Canada, Greenland, and northern Russia.

Similarly, the Royal Museums in the United Kingdom is hosting a live streaming of the upcoming solar eclipse from the Royal Observatory. The live stream will begin at 5:05 AM EDT or 2:35 PM IST. This live stream can be witnessed on its Facebook and YouTube channels. 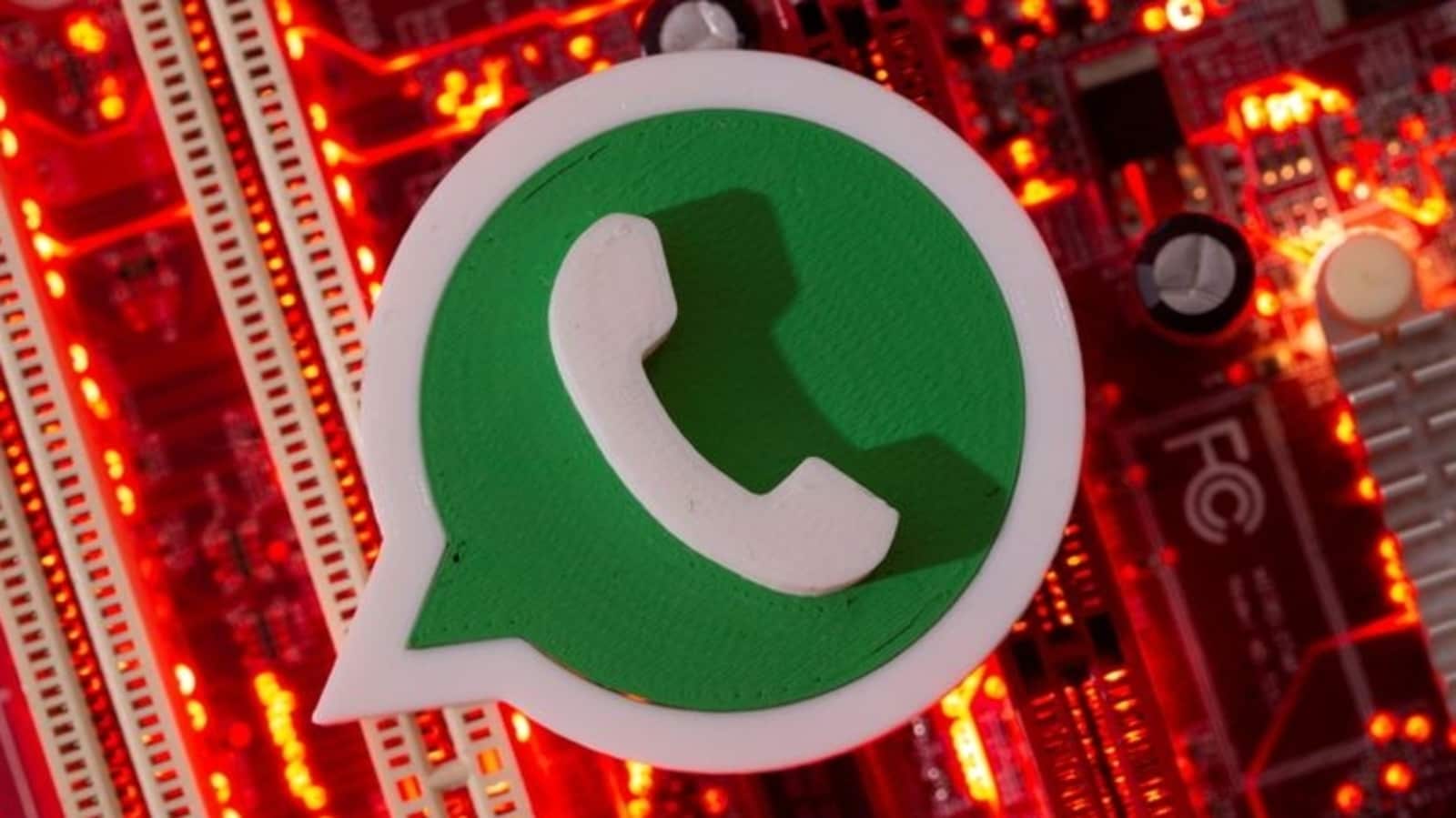 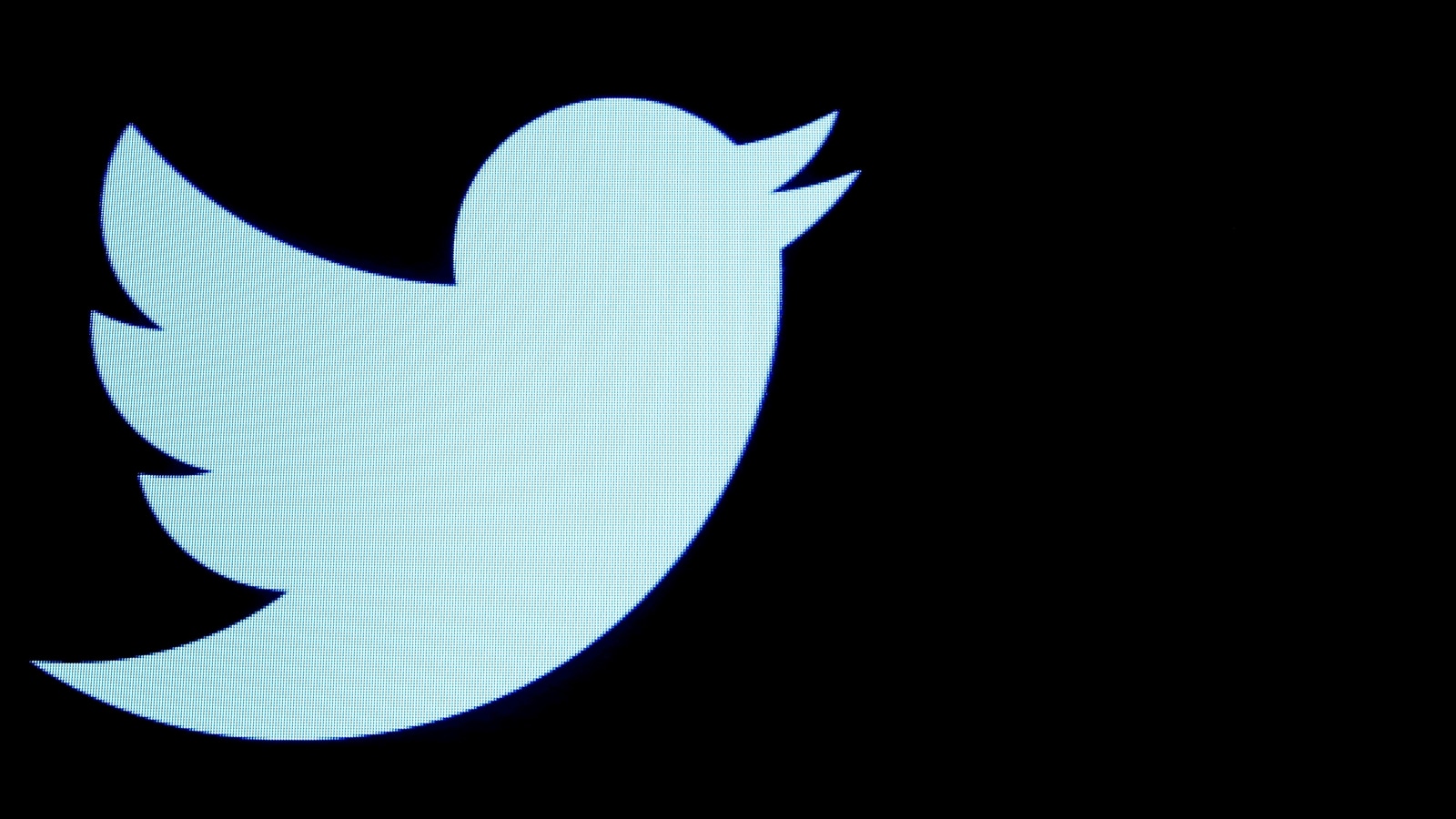 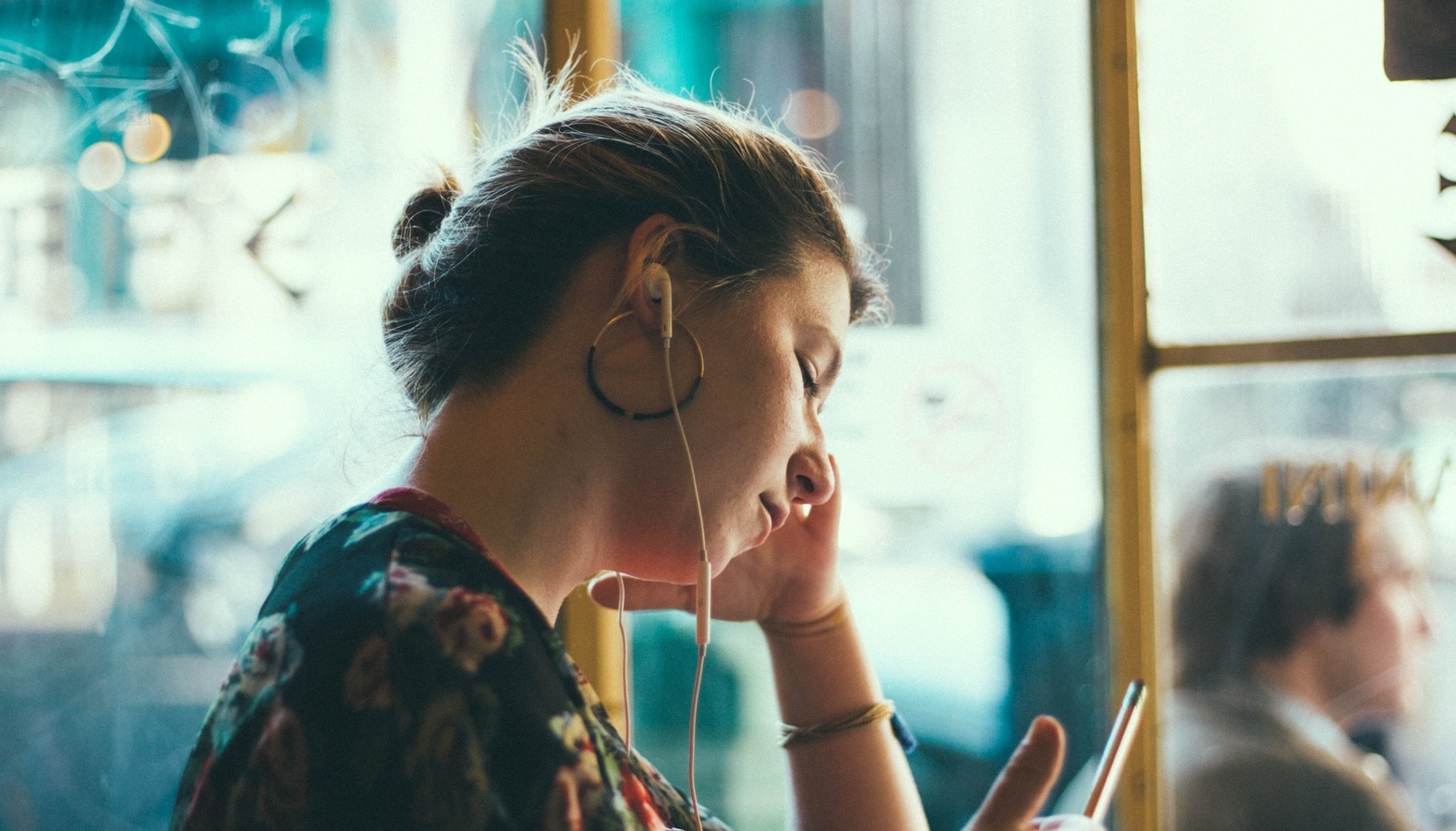 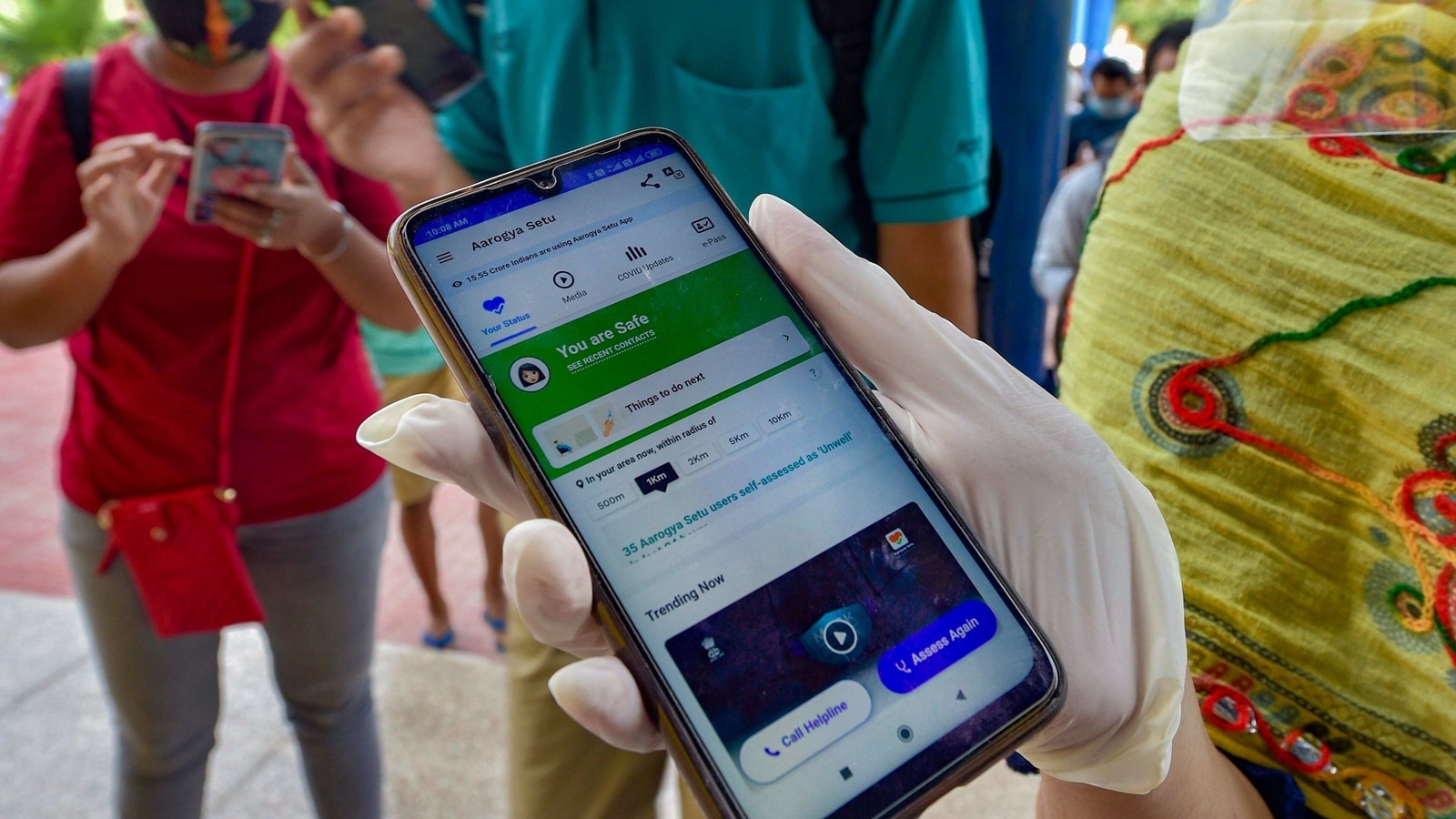