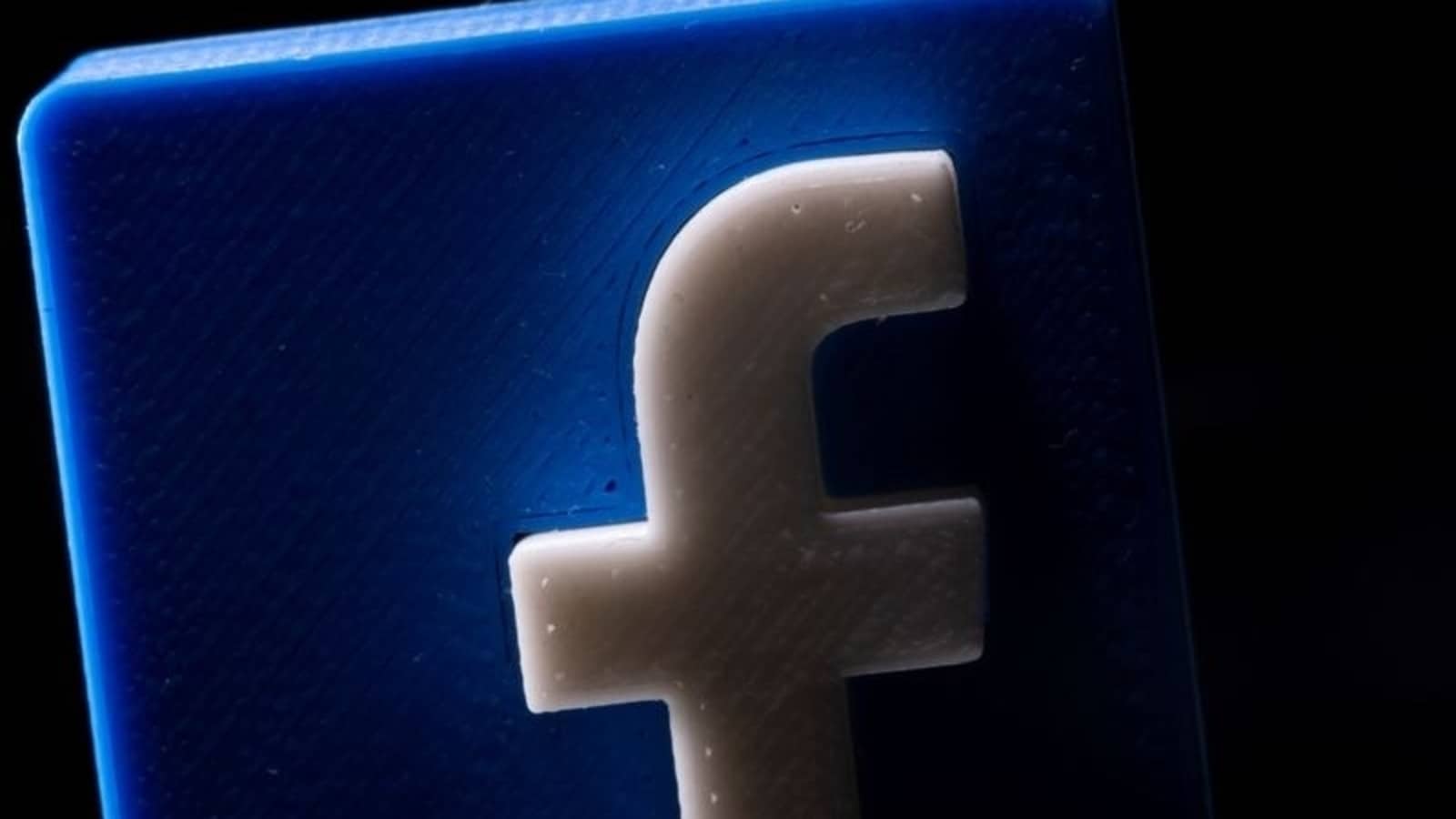 Russian authorities on Thursday ordered Facebook and the messaging app Telegram to pay steep fines for failing to remove banned content, a move that could be part of growing government efforts to tighten control over social media platforms amid political dissent.

A Moscow court fined Facebook a total of 17 million rubles (roughly $2,36,000) and Telegram 10 million rubles ($1,39,000). It wasn’t immediately clear what type of content the platforms failed to take down.

Earlier this year, Russia’s state communications watchdog Roskomnadzor started slowing down Twitter and threatened it with a ban, also over its alleged failure to take down unlawful content. Officials maintained the platform failed to remove content encouraging suicide among children and containing information about drugs and child pornography.

The crackdown unfolded after Russian authorities criticized social media platforms that have been used to bring tens of thousands of people into the streets across Russia this year to demand the release of jailed Russian opposition leader Alexei Navalny, President Vladimir Putin’s most well-known critic. The wave of demonstrations has been a major challenge to the Kremlin.

The Russian government’s efforts to tighten control of the internet and social media date back to 2012, when a law allowing authorities to blacklist and block certain online content was adopted. Since then, a growing number of restrictions targeting messaging apps, websites and social media platforms have been introduced in Russia.

The government has repeatedly aired threats to block Facebook and Twitter, but stopped short of outright bans — probably fearing the move would elicit too much public outrage. Only the social network LinkedIn, which wasn’t very popular in Russia, has been banned by authorities for its failure to store user data in Russia.

In 2018, Roskomnadzor moved to block Telegram over its refusal to hand over encryption keys used to scramble messages, but failed to fully restrict access to the app, disrupting hundreds of websites in Russia instead. Last year, the watchdog officially withdrew the demands to restrict the app, which continued to be widely used despite the ban, including by government institutions. 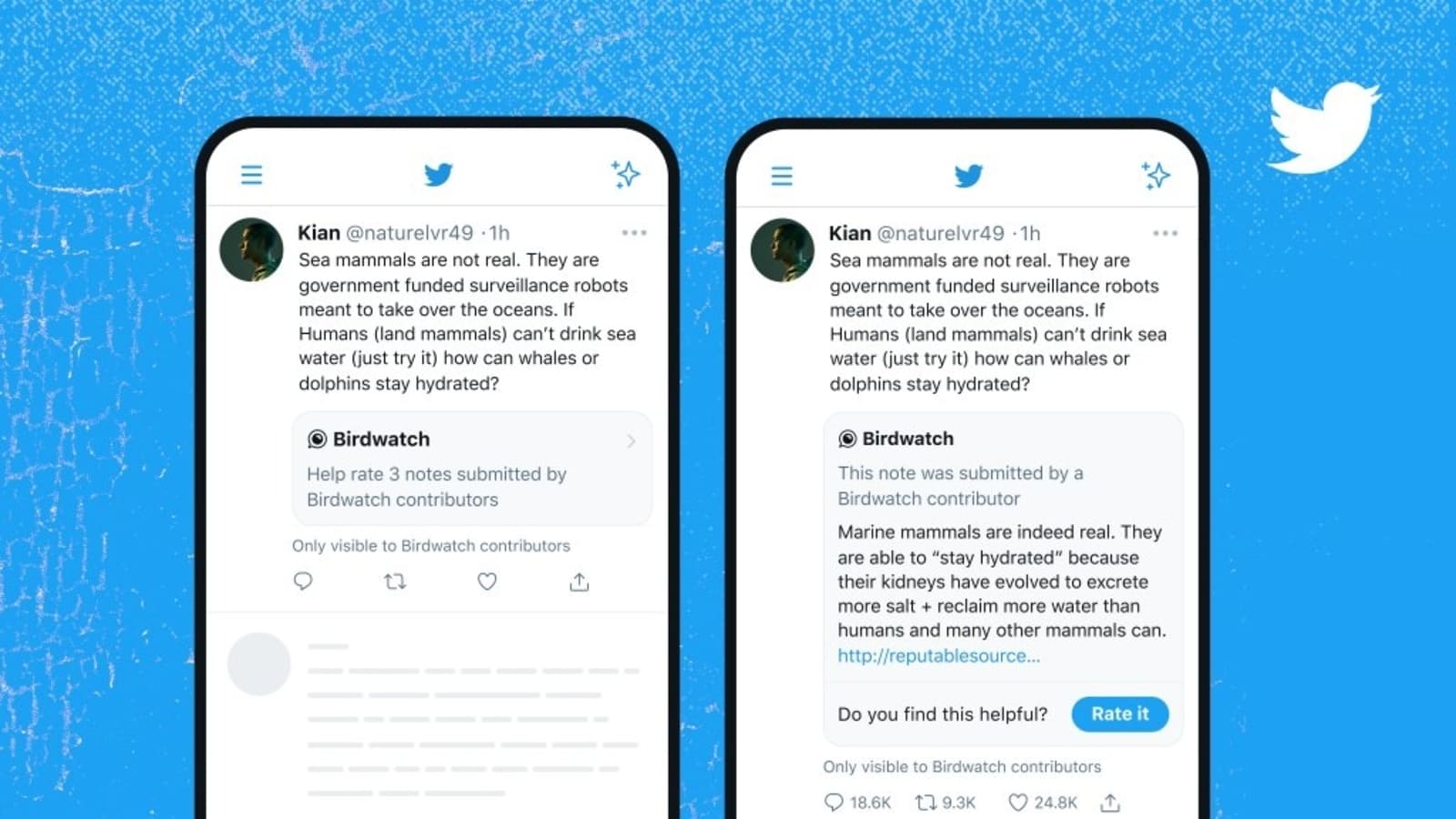 Twitter’s Birdwatch fact checks have started rolling out inside tweets 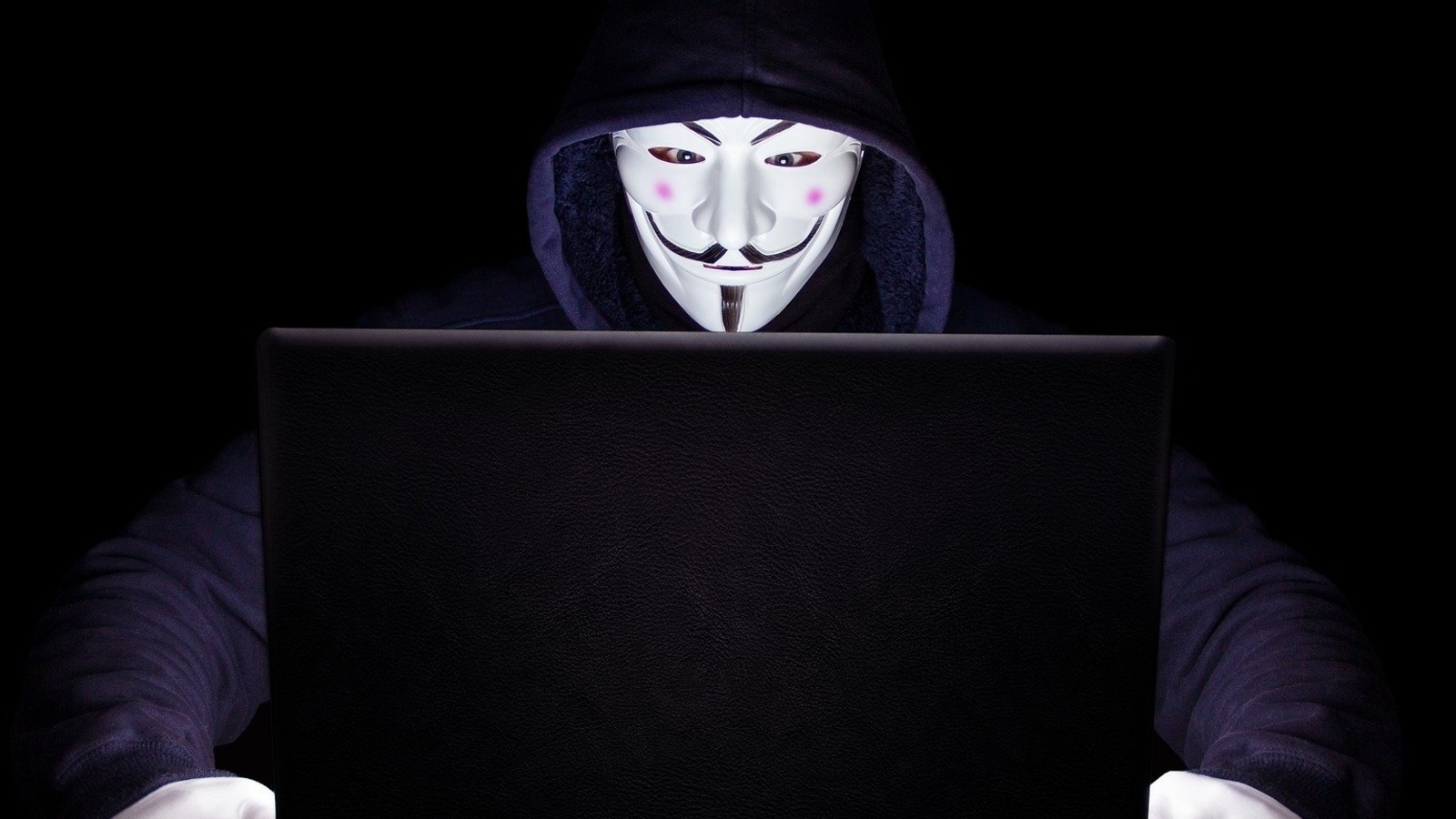 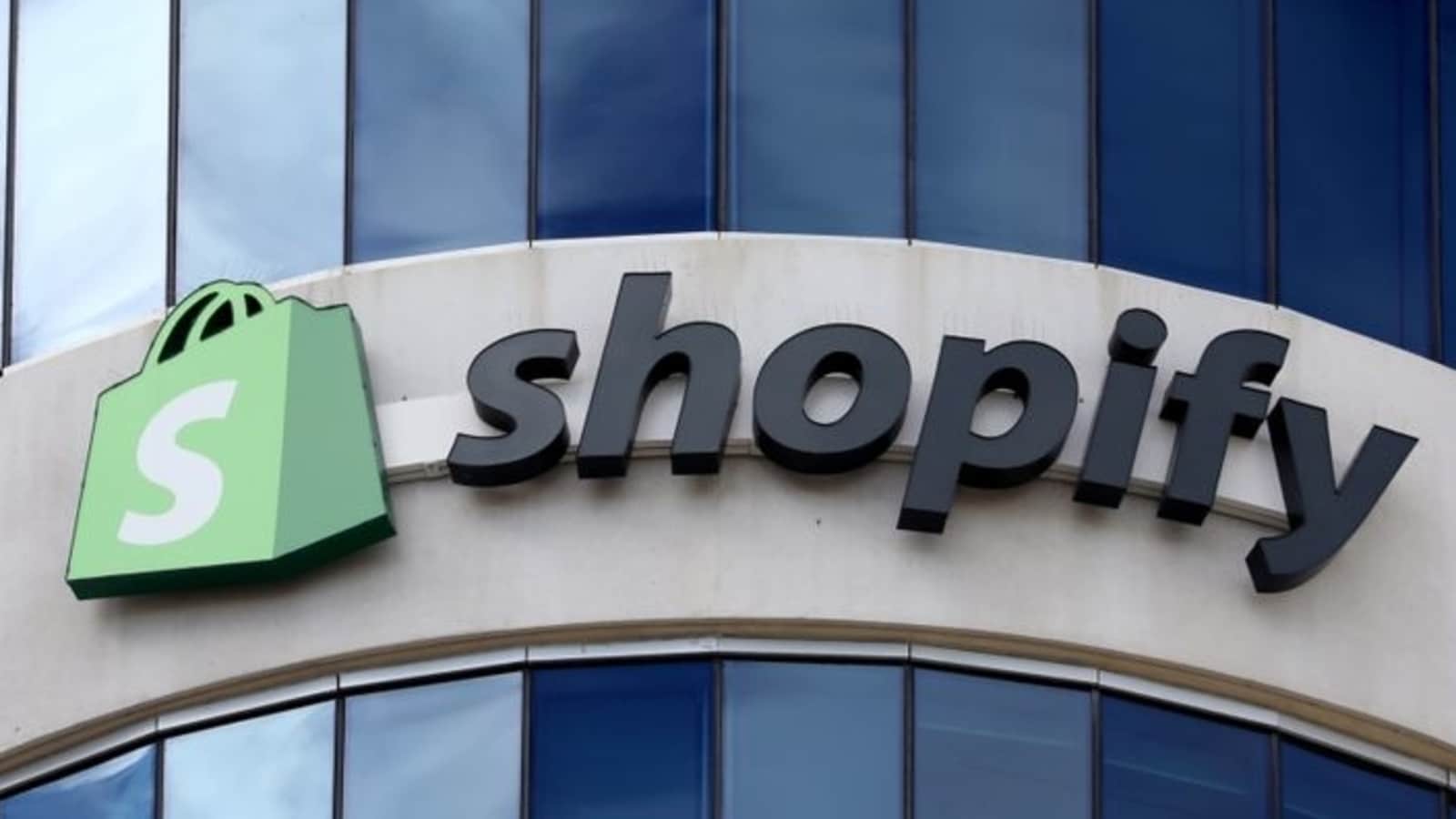 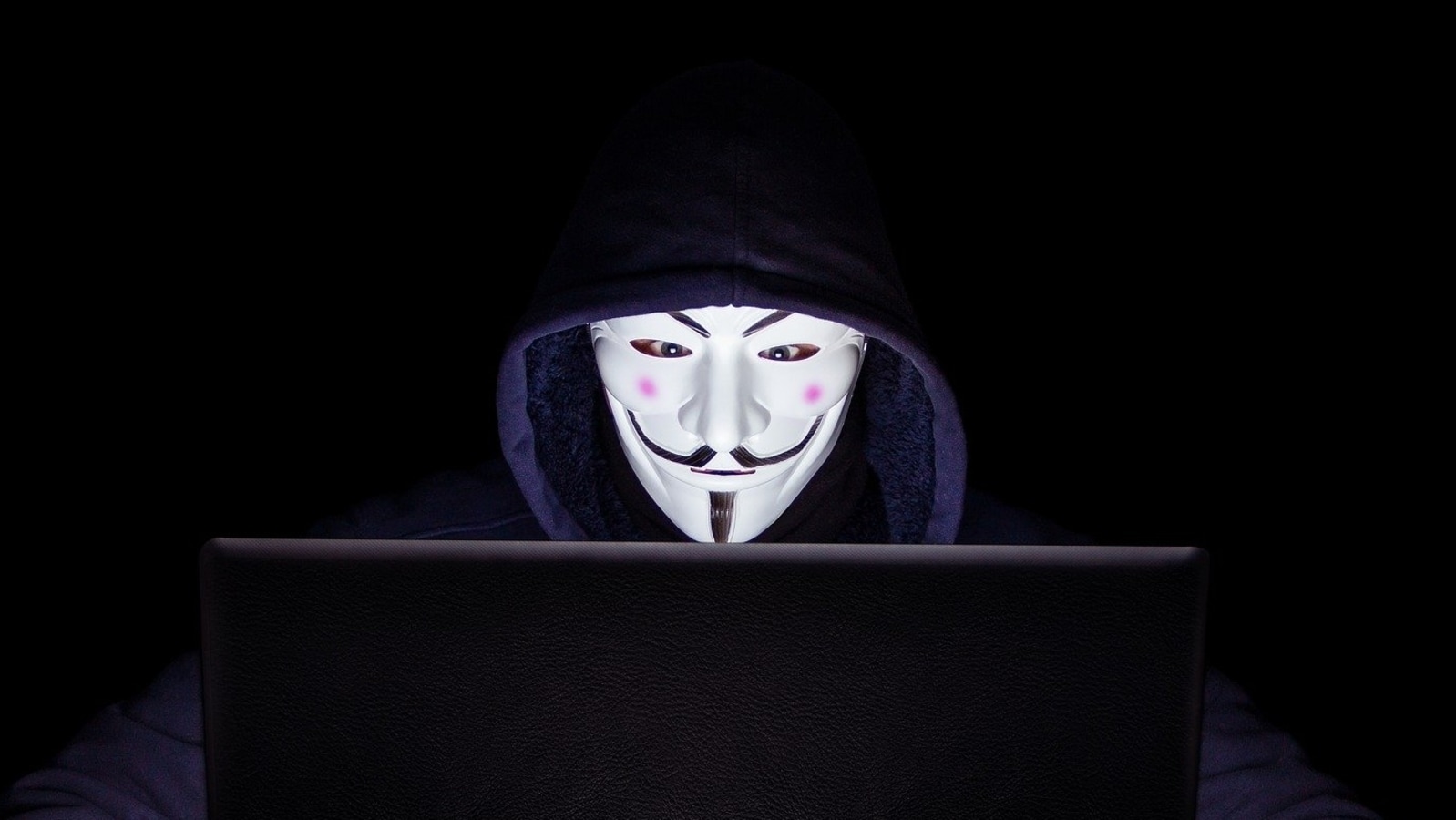