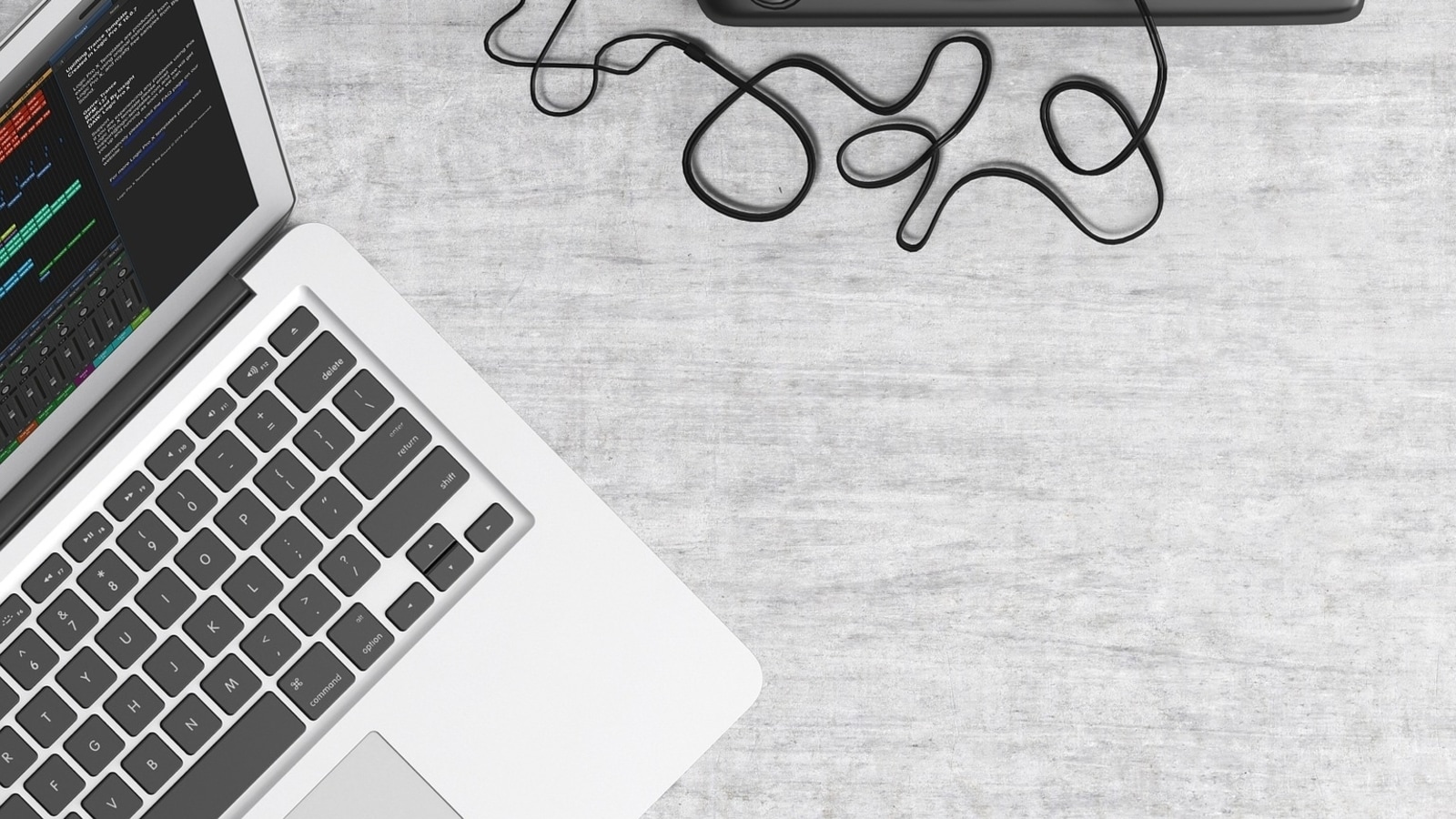 While the 15% tax rate proposed by the Group of Seven rich nations is higher than Ireland’s current 12.5% levy for businesses, it’s still below the 20% or more companies would face in countries like the U.S. or France. The country also has tax treaties with other nations that allow multinational businesses to pay a lower rate and incentives to compensate companies for research and development spending. If new legislation doesn’t address the other perks tax havens offer big tech companies, they could maintain a lot of their advantages.

Some companies may move their headquarters out of low-tax countries like Ireland, but “there’s still a lot of incentives to keep your company and your money in those lower tax jurisdictions,” said Robert Palmer, executive director of advocacy group Tax Justice U.K. Still, the ruling is a positive step toward ending the “race to the bottom” for corporate tax rates, he said.

Ireland has become the base of European operations for several of the largest international companies, including Google, Apple Inc. and Facebook Inc. The G7’s minimum tax proposal aims to stop companies from using low-tax jurisdictions to cut their tax bills, and countries from competing to offer ever-lower rates.

The tech companies themselves have largely supported the efforts. Google strongly supports the work to update international tax rules and “we hope countries continue to work together to ensure a balanced and durable agreement will be finalized soon,” spokesman José Castañeda said in an emailed statement.

An Amazon.com Inc. spokesperson said the Organisation for Economic Cooperation and Development-led process “will help bring stability to the international tax system” and described Saturday’s deal as a “welcome step forward in the effort to achieve this goal.” Facebook Inc.’s Global Affairs Vice President Nick Clegg made similarly positive remarks on Twitter.

A representative for Apple declined to comment on the effect any new rules would have on its Irish base. Spokespeople for Facebook and Google didn’t immediately respond to requests.

That’s good news for Ireland, which has warned a global agreement could cost it about 20% of its corporate tax revenues. Ireland’s finance minister Paschal Donohoe has argued that tax competition is a legitimate tool for smaller countries that don’t have the same resources as larger ones, and has pledged to find other policy areas to ensure the nation remains a “very attractive place” for international investment.

More at risk, are tax havens like Bermuda where companies pay no tax, said George Turner, executive director of TaxWatch.

“The zero percent tax havens like Bermuda, I think that game’s over,” he said. 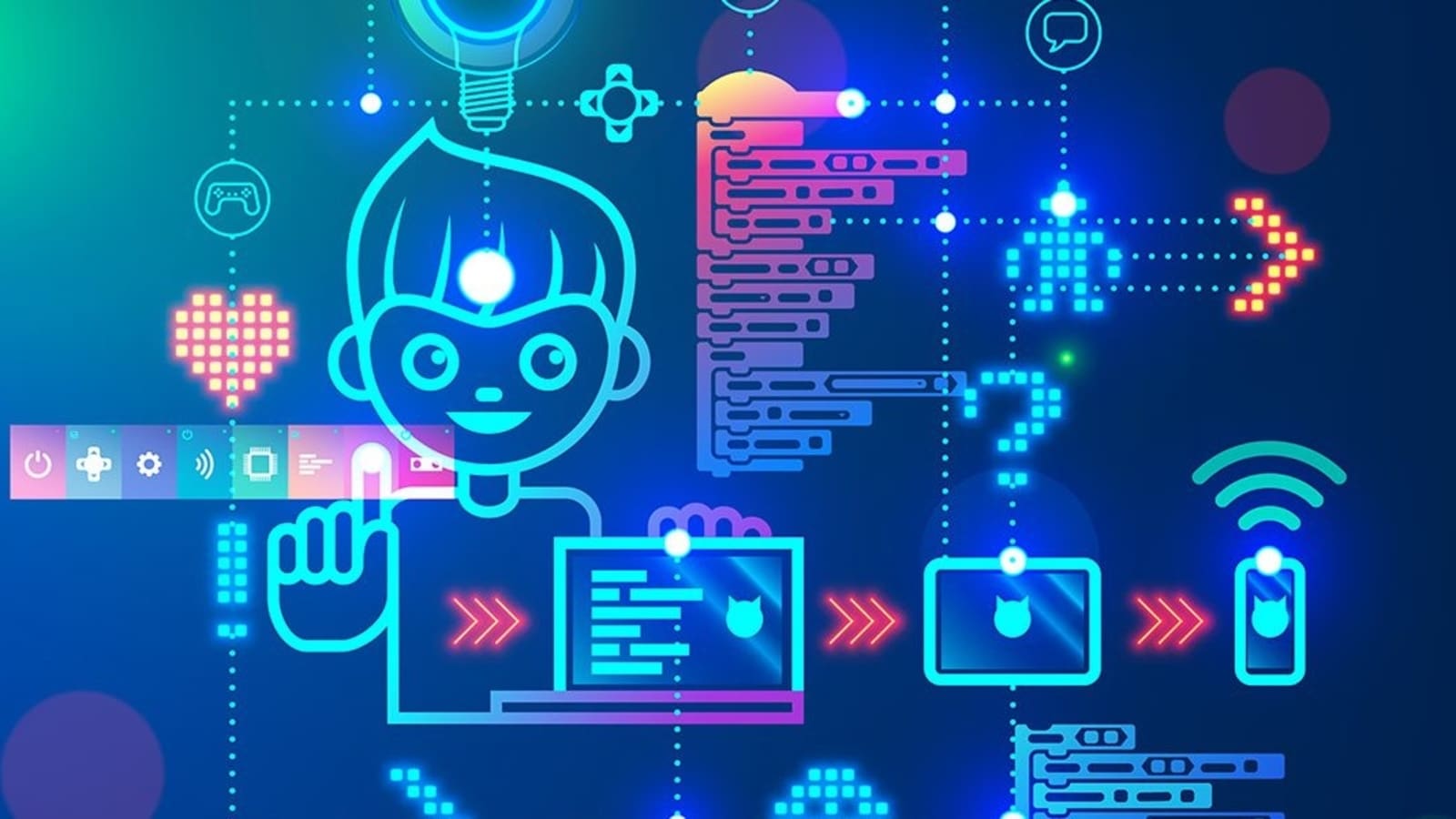 YouTube, WhatsApp, and TikTok were the most popular apps for kids in 2020-2021: Study 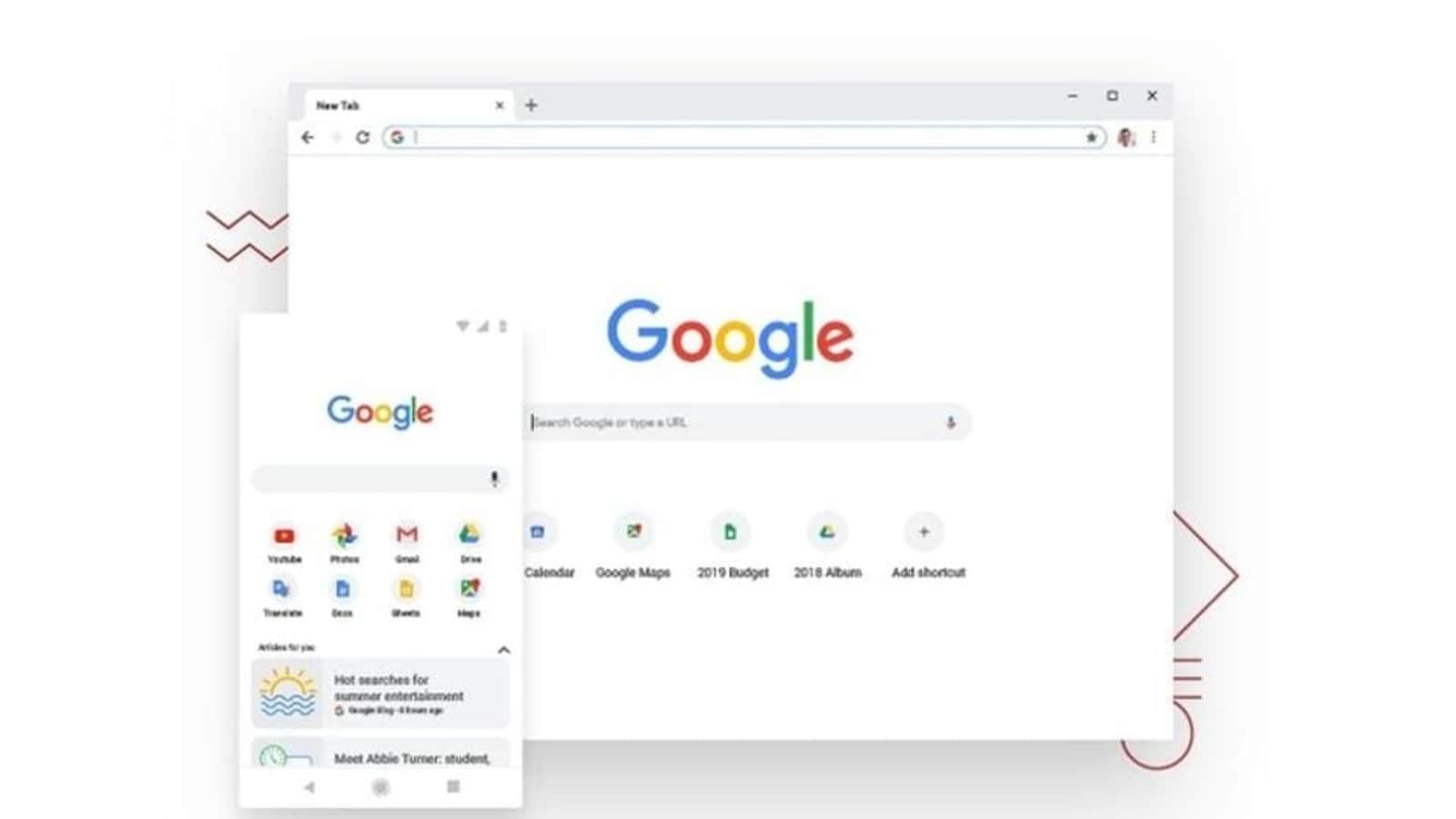 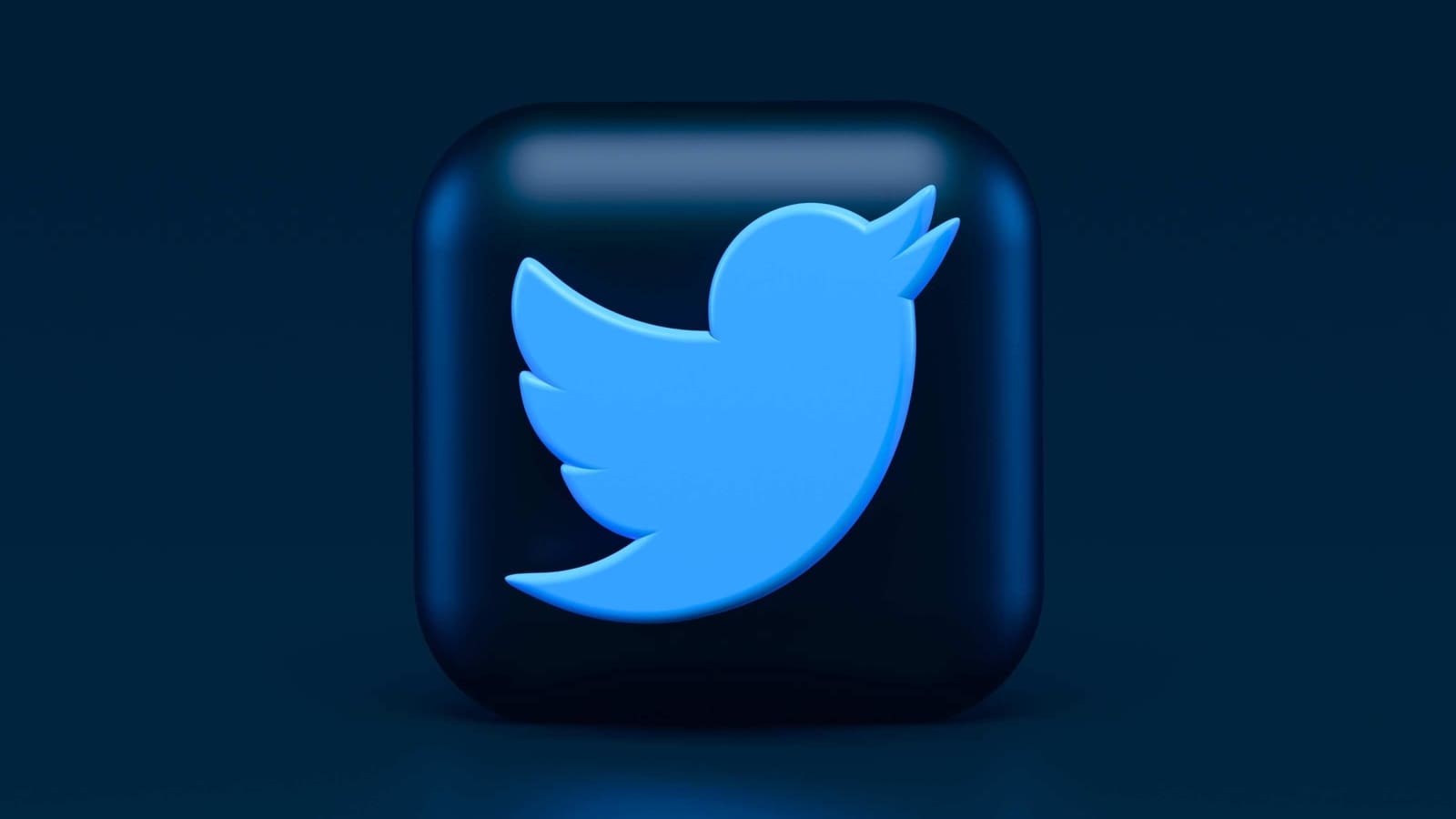 Twitter pauses verification requests just a week after it relaunched 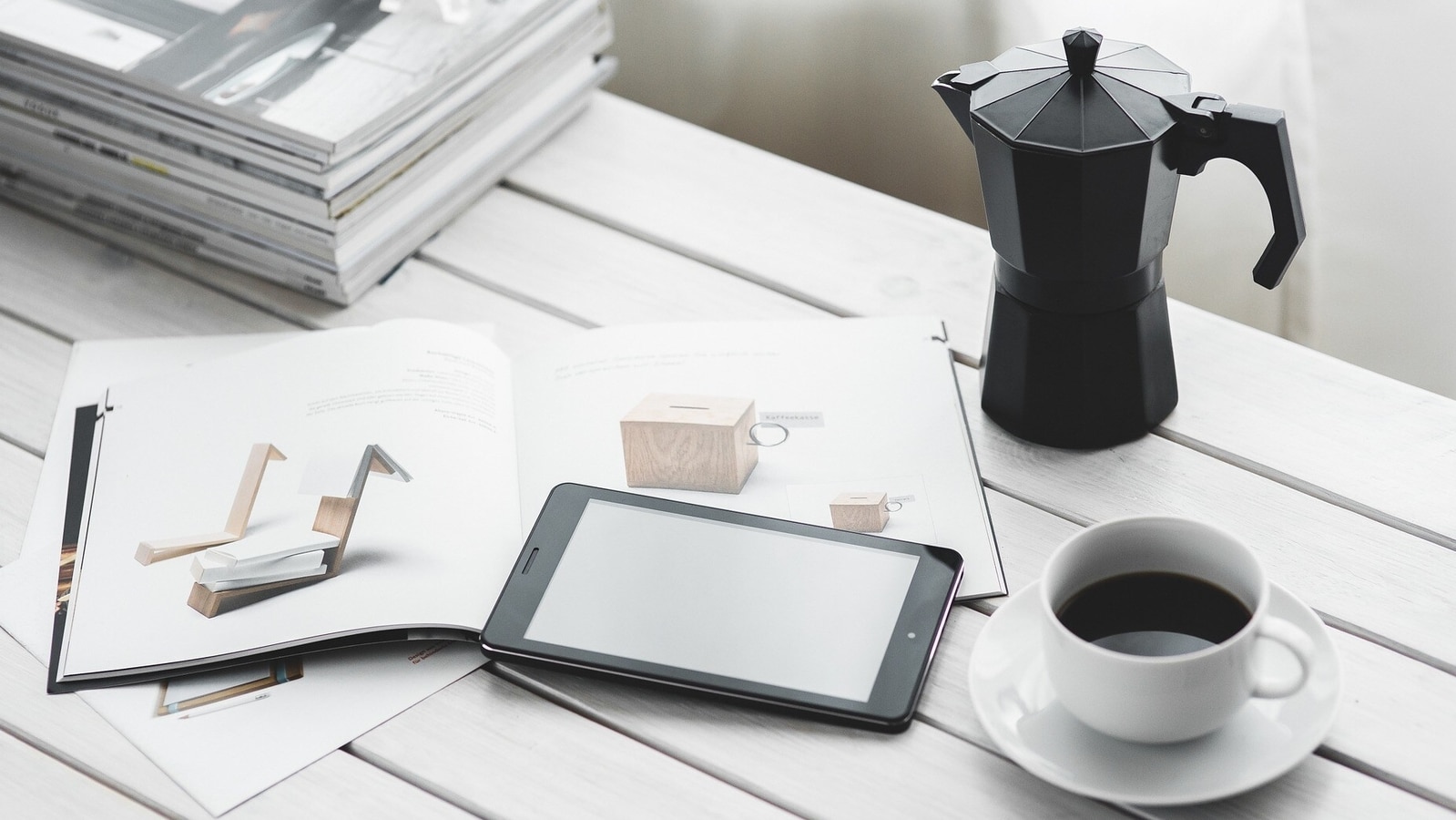