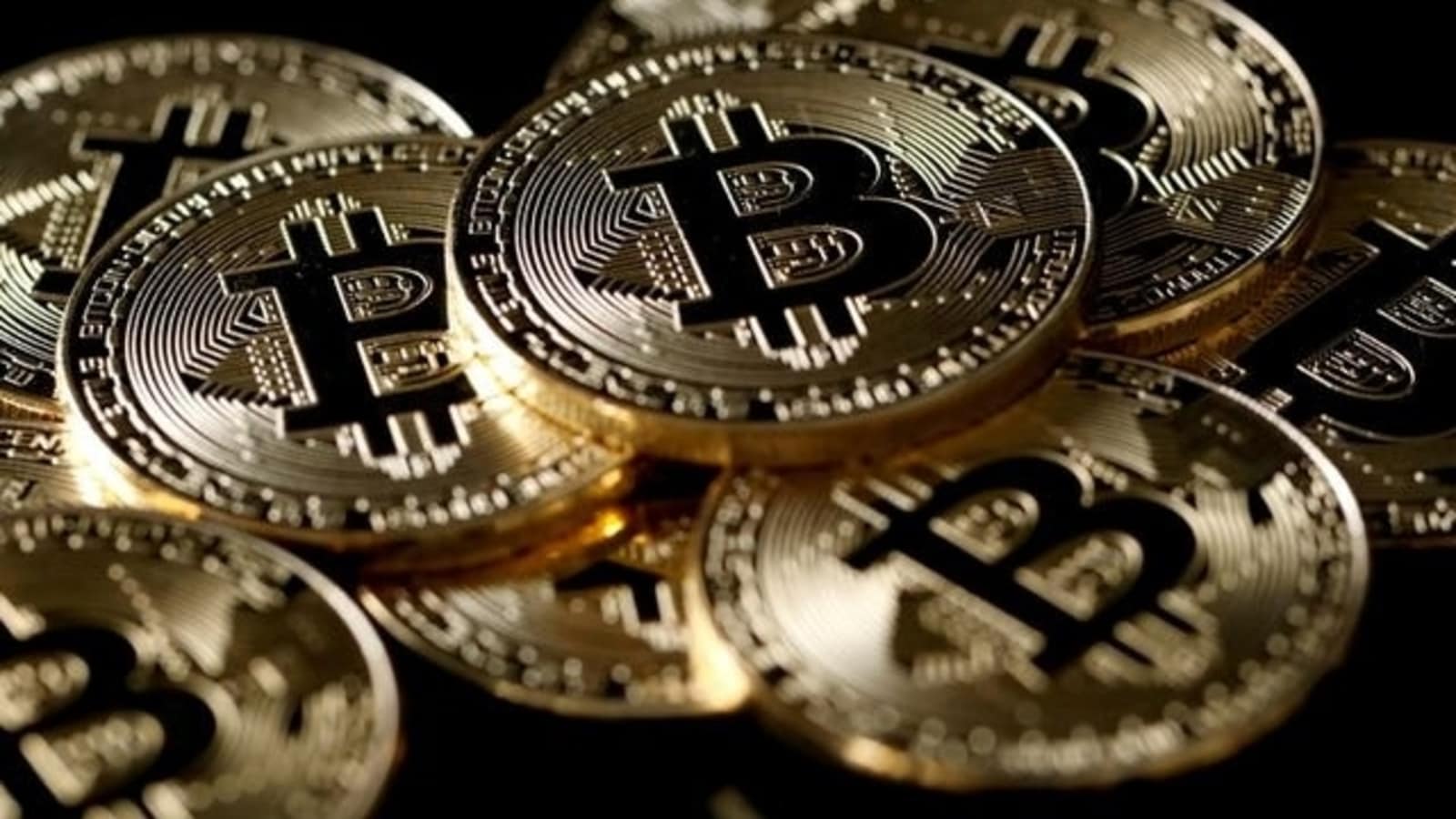 Global digital currency exchanges are exploring ways to set up in India, following in the footsteps of market leader Binance, industry sources told Reuters, while the government in New Delhi dithers over introducing a law that could ban cryptocurrencies.

Opponents of the potential ban say it would stifle the economic power of a tech-savvy, young nation of 1.35 billion people. There is no official data, but industry analysts reckon there are 15 million crypto investors in India holding over 100 billion rupees ($1.37 billion).

According to four sources, who declined to be identified as they were not authorised to comment on private discussions, U.S.-based Kraken, Hong Kong-based Bitfinex and rival KuCoin are actively scouting the market, which analysts say would only get bigger if it was given a free rein.

“These companies have already begun talks to understand the Indian market and the entry points better,” said one source directly involved with an exchange that had begun due diligence for an Indian firm it was considering acquiring.

The other two exchanges, he said, were in the initial stages of deciding whether to enter India and weighing their options, which effectively come down to a choice between setting up a subsidiary or buying an Indian firm, as Binance, the world’s biggest exchange, did two years ago.

All three exchanges are ranked in the world’s top ten by data platform CoinMarketCap, based on their traffic, liquidity and trustworthiness of their reported trading volumes.

“The Indian market is huge and it is only starting to grow, if there was more policy certainty by now Indian consumers would have been spoilt for choice in terms of exchanges, because everyone wants to be here,” said Kumar Gaurav, founder of digital bank Cashaa.

Proponents of cryptocurrencies say they would be the most cost-efficient way for Indians abroad to remit funds home.

But authorities worry that rich people and criminals could hide their wealth in the digital world, and speculative flows of funds through digital channels, ungoverned by India’s strict exchange controls, could destabilise the financial system.

Hitherto, India has had no rules specifically for cryptocurrency exchanges wishing to set up in the country. Instead they could register themselves as tech companies to obtain a relatively easy entry path.

In 2019, Binance acquired WazirX, an Indian cryptocurrency startup which has allowed users to buy and sell crypto with rupees on the Binance Fiat Gateway.

U.S. based exchange, Coinbase, has announced plans for a back office in India.

But with the regulatory environment for cryptocurrencies taking a turn for worse globally, Indian authorities are exercising greater scrutiny.

And the Indian government was set to present a bill to parliament by March that proposed a ban on cryptocurrencies, making trading and holding them illegal. But the government has held it back, and conflicting statements since have fueled uncertainty over the bill’s fate.

Meantime, major Indian banks have begun to sever ties with cryptocurrency exchanges and traders, amid Reserve Bank of India’s concerns about the financial stability risks posed by the volatile asset.

The RBI is looking at launching its own digital currency, but Governor Shaktikanta Das in February described those plans as a “work in progress”.

For all the uncertainty over what India will end up doing, some digital currency exchanges clearly reckon it would be better to gain entry rather than miss out.

“It’s clear that the rewards outweigh the perceived risks, which is luring these global firms to the Indian market,” said Darshan Bathija, chief executive officer of Vauld, a foreign crypto exchange with a presence in India. 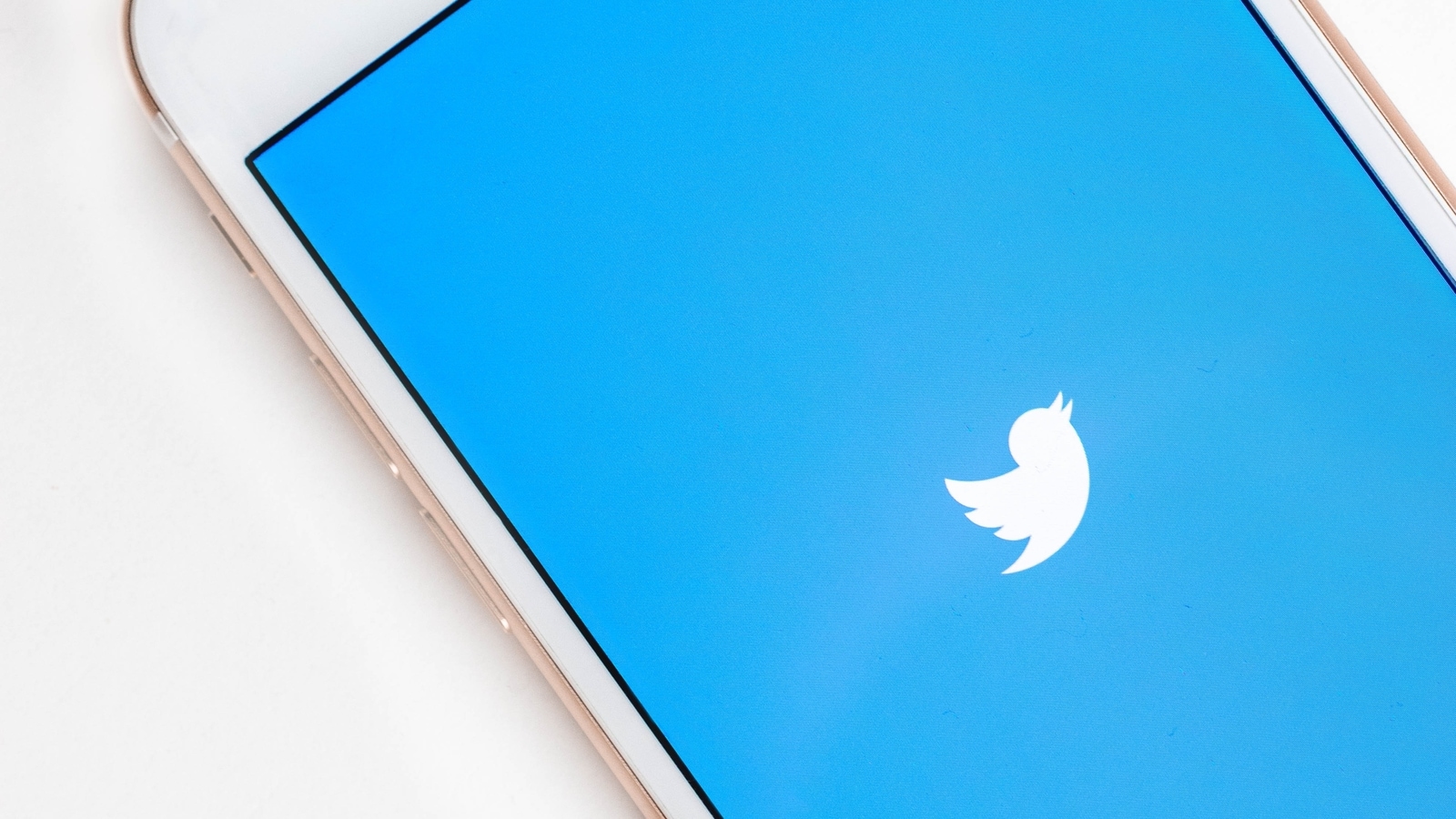 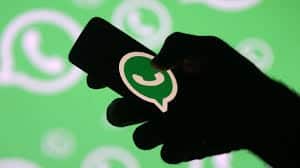 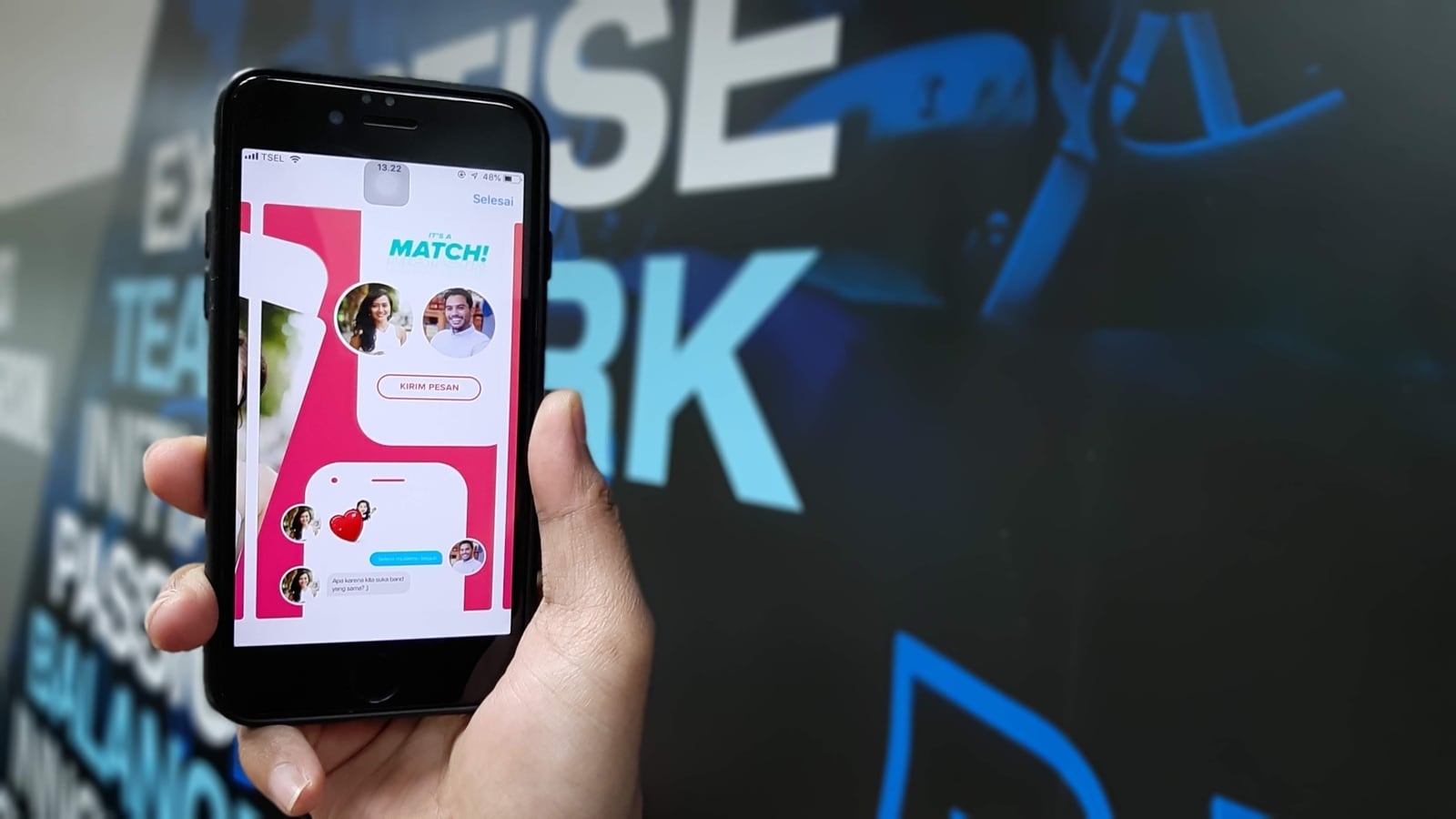 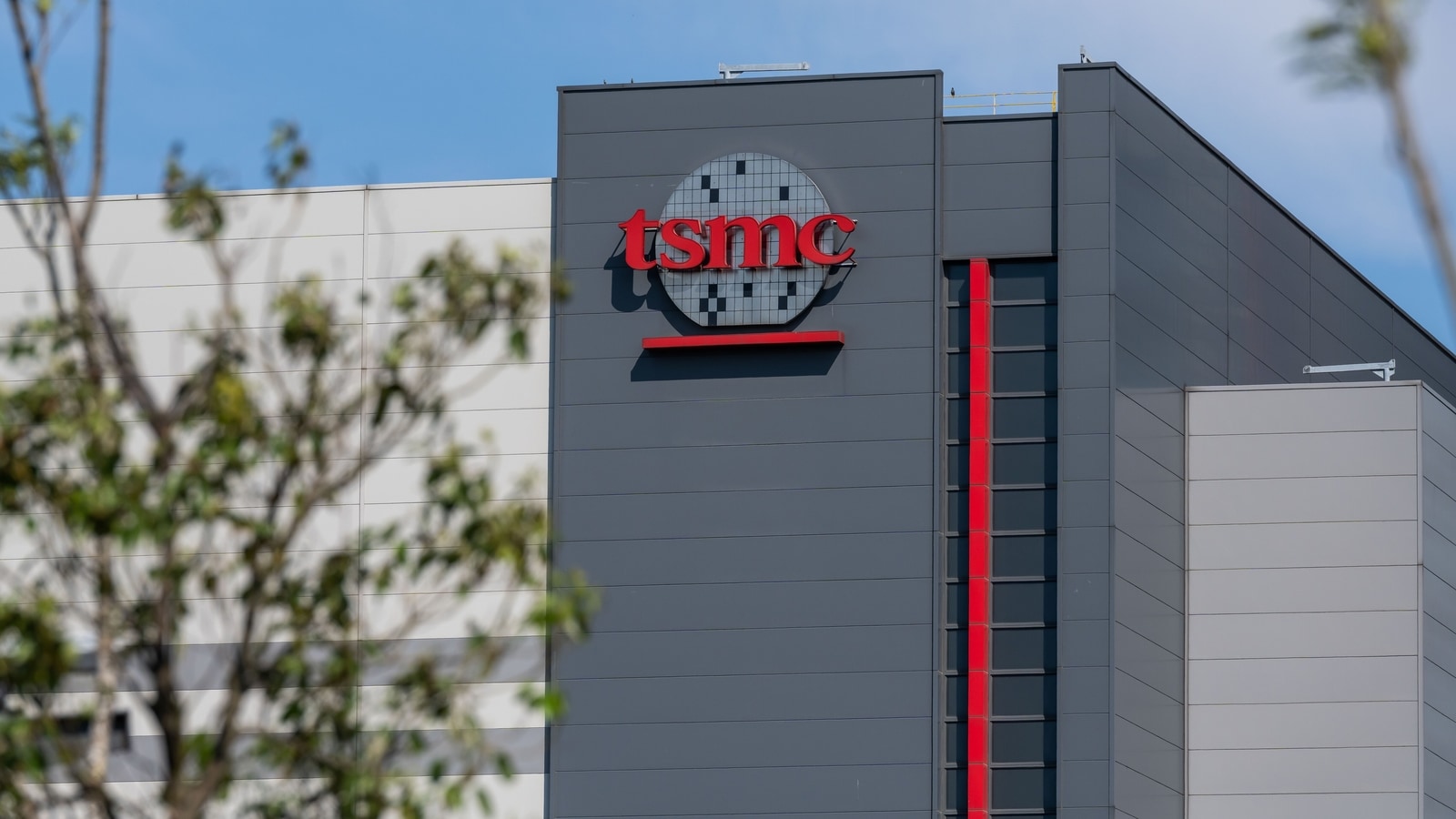