The Indian Institute of Technology Madras on Monday announced a new collaboration with IBM on quantum computing education and research.

The collaboration will provide IIT Madras faculty, researchers and students with access to IBM’s quantum systems and tools over IBM Cloud to accelerate joint research in quantum computing.

It will also develop curricula to help prepare students for careers that will be influenced by this next era of computing across science and business.

The quantum computing lab courses will include hands-on lab sessions on the IBM quantum systems and augment existing courses on quantum information and computing. IBM will provide the learning resources, tools and systems access needed by the faculty and students.

Gargi Dasgupta, Director at IBM Research India, said IBM is committed to supporting educators like IIT Madras which are shaping the next generation of quantum innovators through various initiatives and programmes.

“We have played a leadership role in the indigenous development of quantum key distribution (QKD), having demonstrated distributed phase reference QKD at distances up to 150 km,” he said.

“Such QKD protocols form the building blocks for quantum networks that will secure our communications, and also enable new paradigms like photonic quantum computing besides distributed and blind quantum computing.” 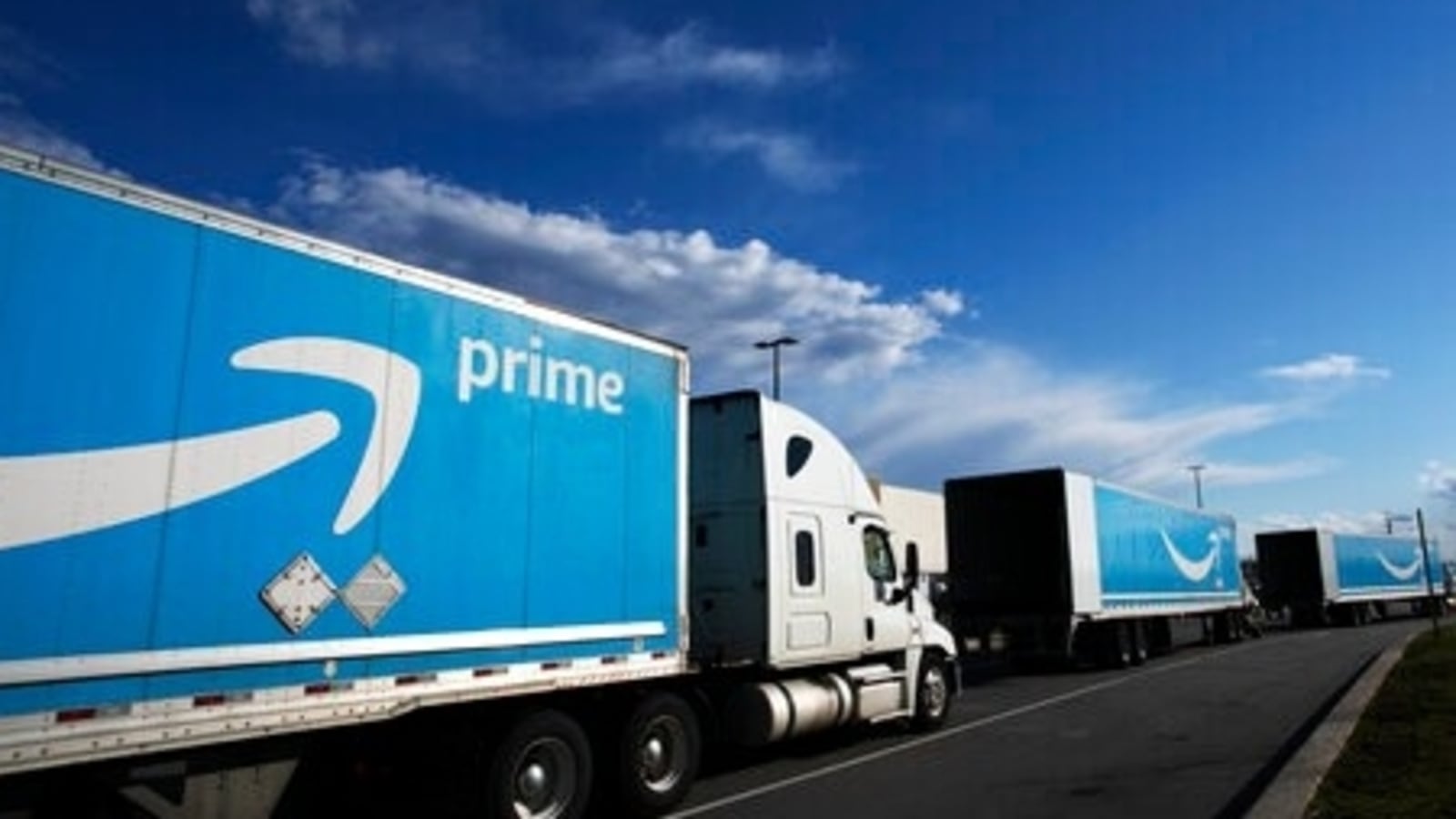 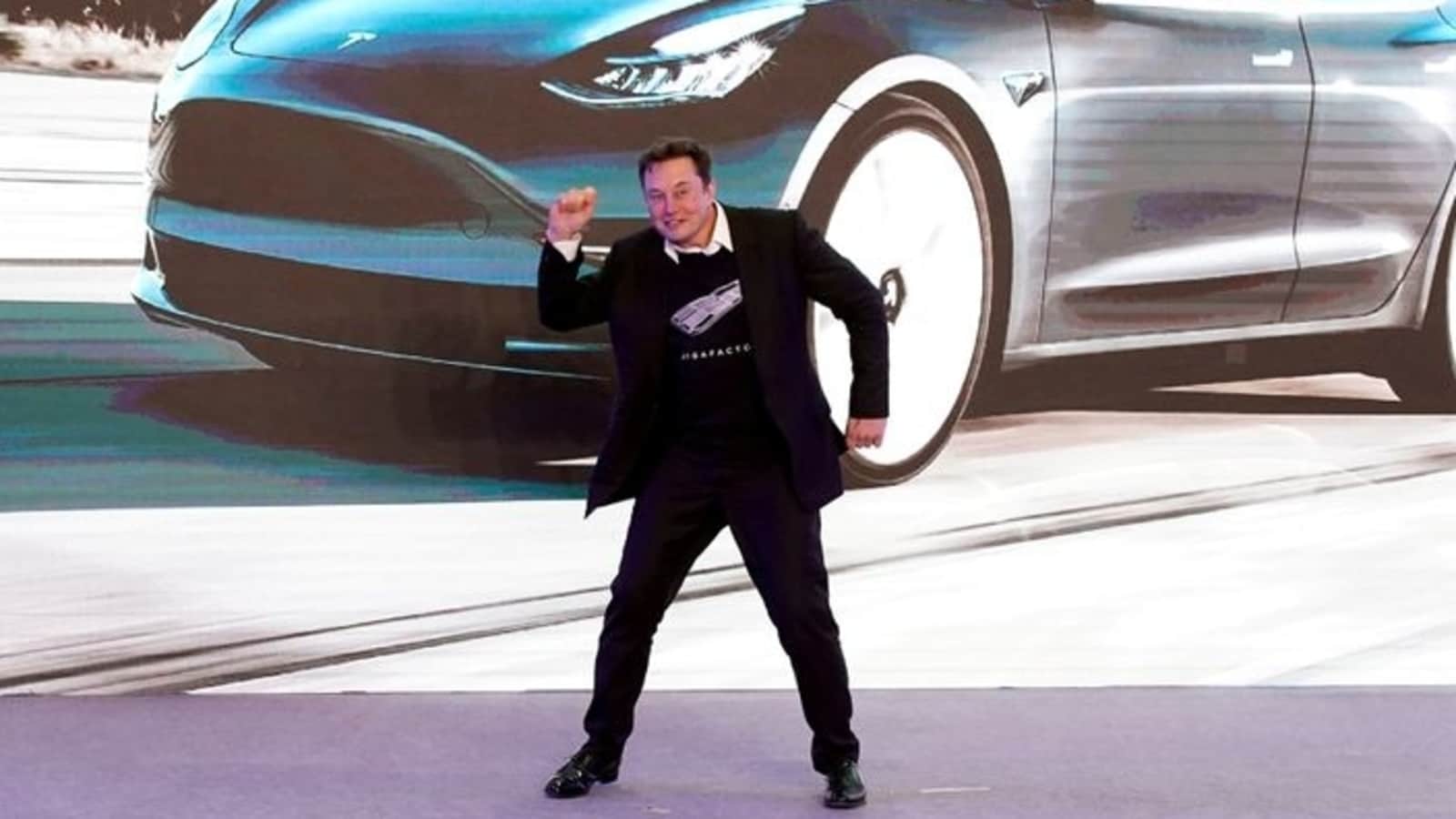 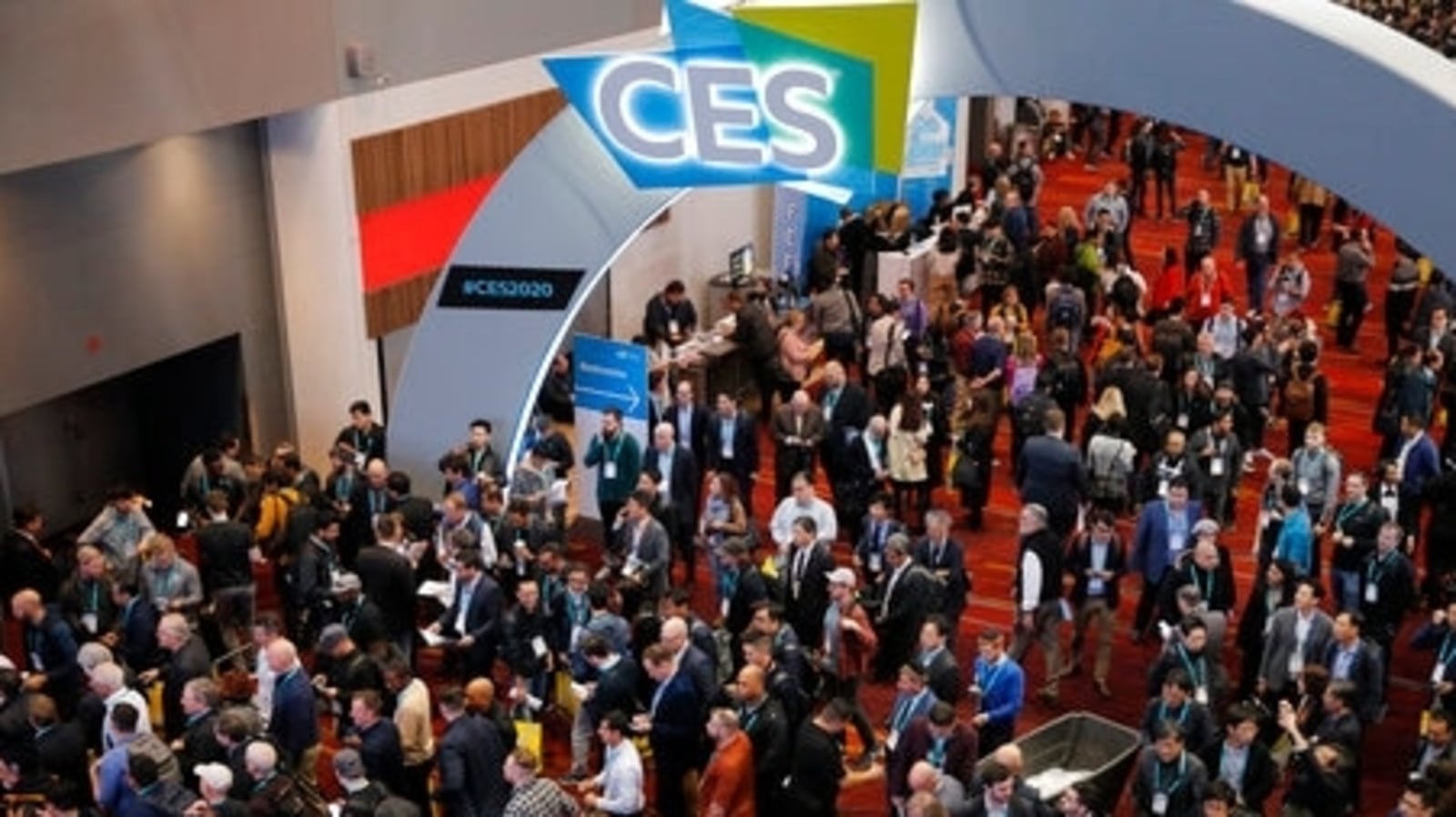 Samsung, LG Electronics will go to Las Vegas to participate in CES 2022 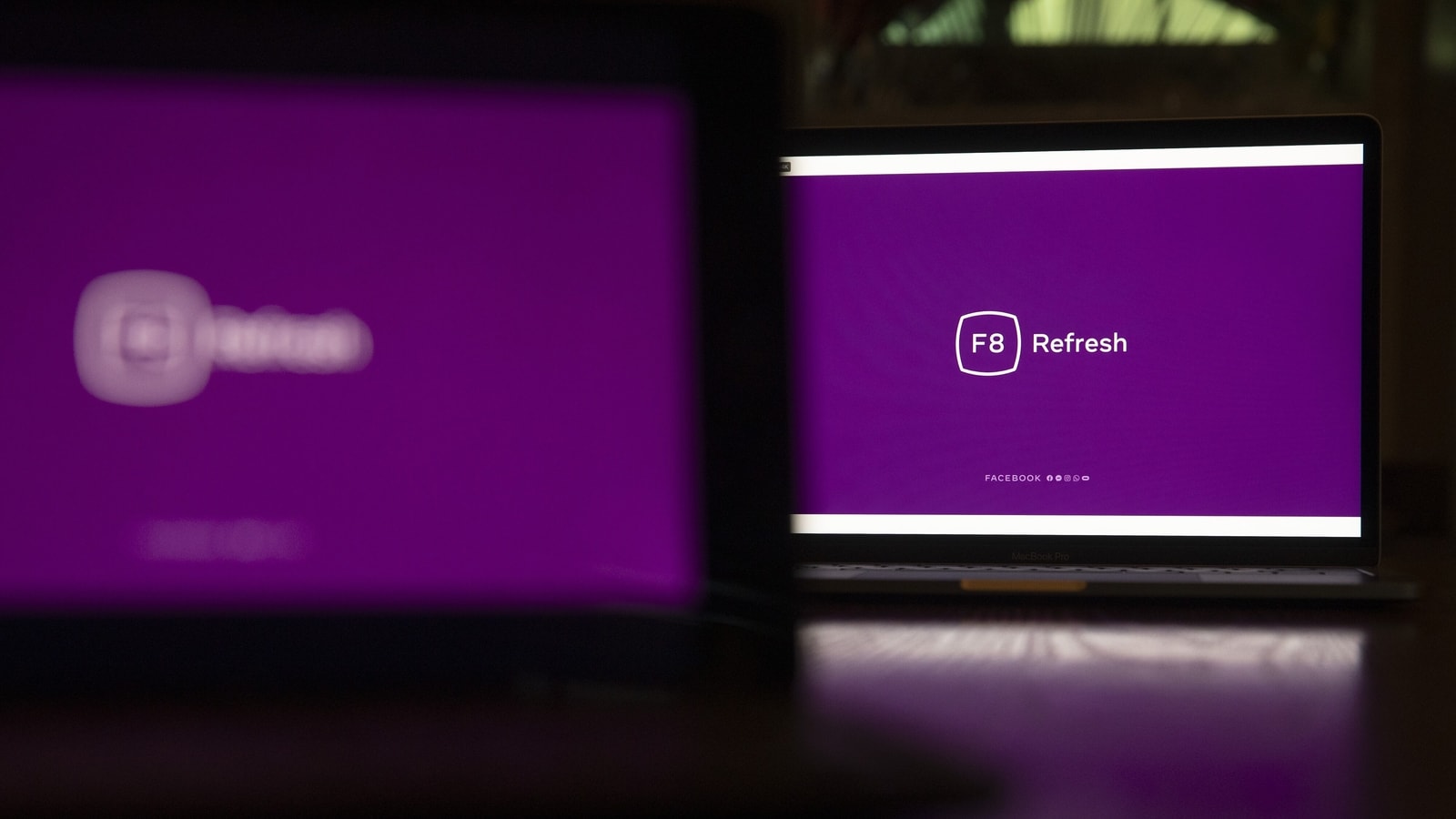