How to insert different page numbers in Word 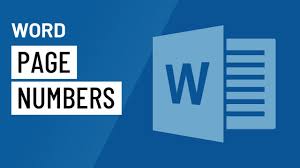 As I said earlier, that Microsoft Word has a variety of features, one of which is the insert menu. In this insert menu has been around since the 1997 office with the functions inside it already has various kinds of additions, and in this insert menu for an office worker who is often used is to make a normalization in the work document. Page numbering functions to make it easier for us to see the intended page when we want to read it. To make page numbering in Ms Word very easy, friends can follow the way as follows:

For more details, friends can see the picture below 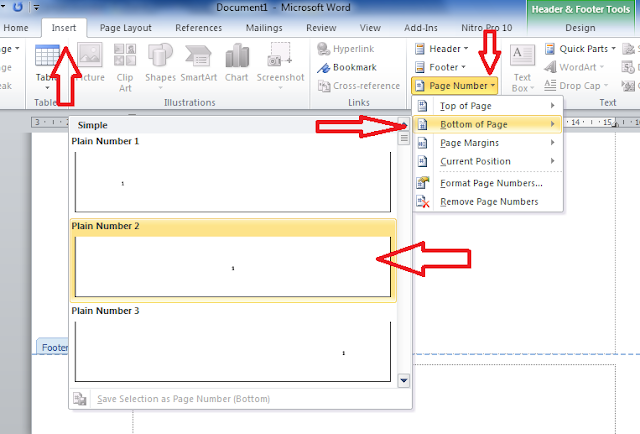 For more details, friends can see the picture below. 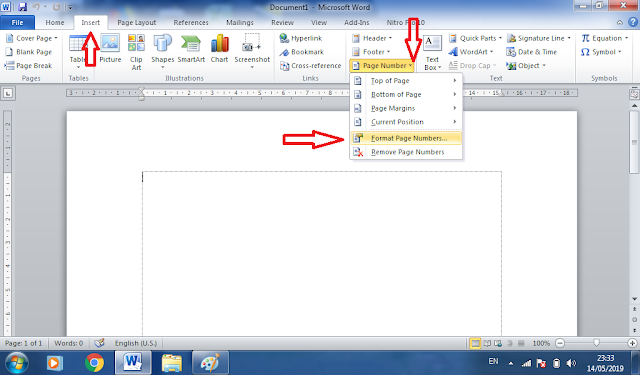 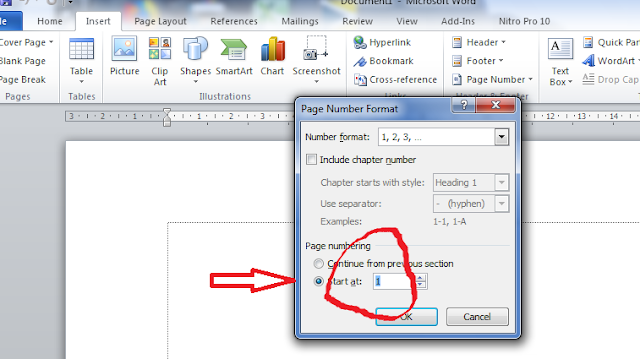 Thus my article on How to Easily Change Page Numbering in Microsoft Word .  May be useful. Amen

How to Change the Recycle Bin Icon in Windows 7

How to Change the Windows 7 Folder Icon

How to Transfer Songs from Laptop to iPhone