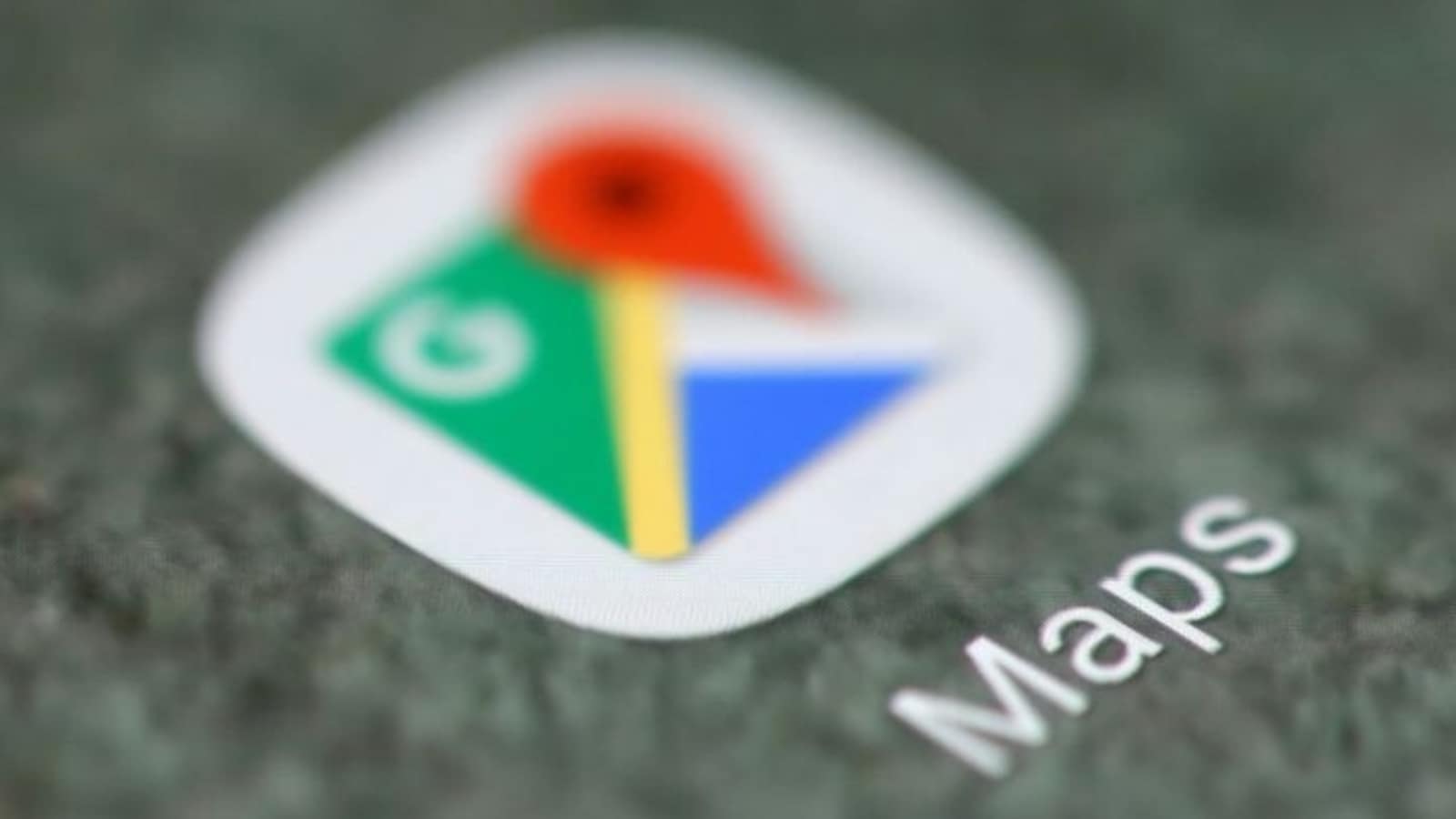 Google Maps has a feature called Timeline that keeps a track of your whereabouts. Now, word is that the company is rolling out a new feature that will keep a better track of your activity.

Android Police reports that the company has rolled out a new Insights tab in the Timeline section of Google Maps that keeps a track of your movement in a specific period of time. It keeps a track of your modes of travel, such as driving, cycling and walking, to track your movement on a monthly basis. The report further says that users can compare their activity using bar graphs that are neatly placed on the right side of every entry.

The report also says that this feature tracks the places that you have visited in a month and gives you a breakup of the time you spent there based on various categories such as Food and Drinks, Shopping and Airport among others. Apart from this, you also see your busiest days and how you have been keeping yourself occupied during the free time.

Additionally, the company has also tweaked the rest of the user interface to include minor design changes and made it easier for users to edit their timeline. That said, this feature isn’t available to all users yet. And it remains to be seen if Google Maps is testing the new features or if it’s planning to roll out this feature to a wider user base soon. 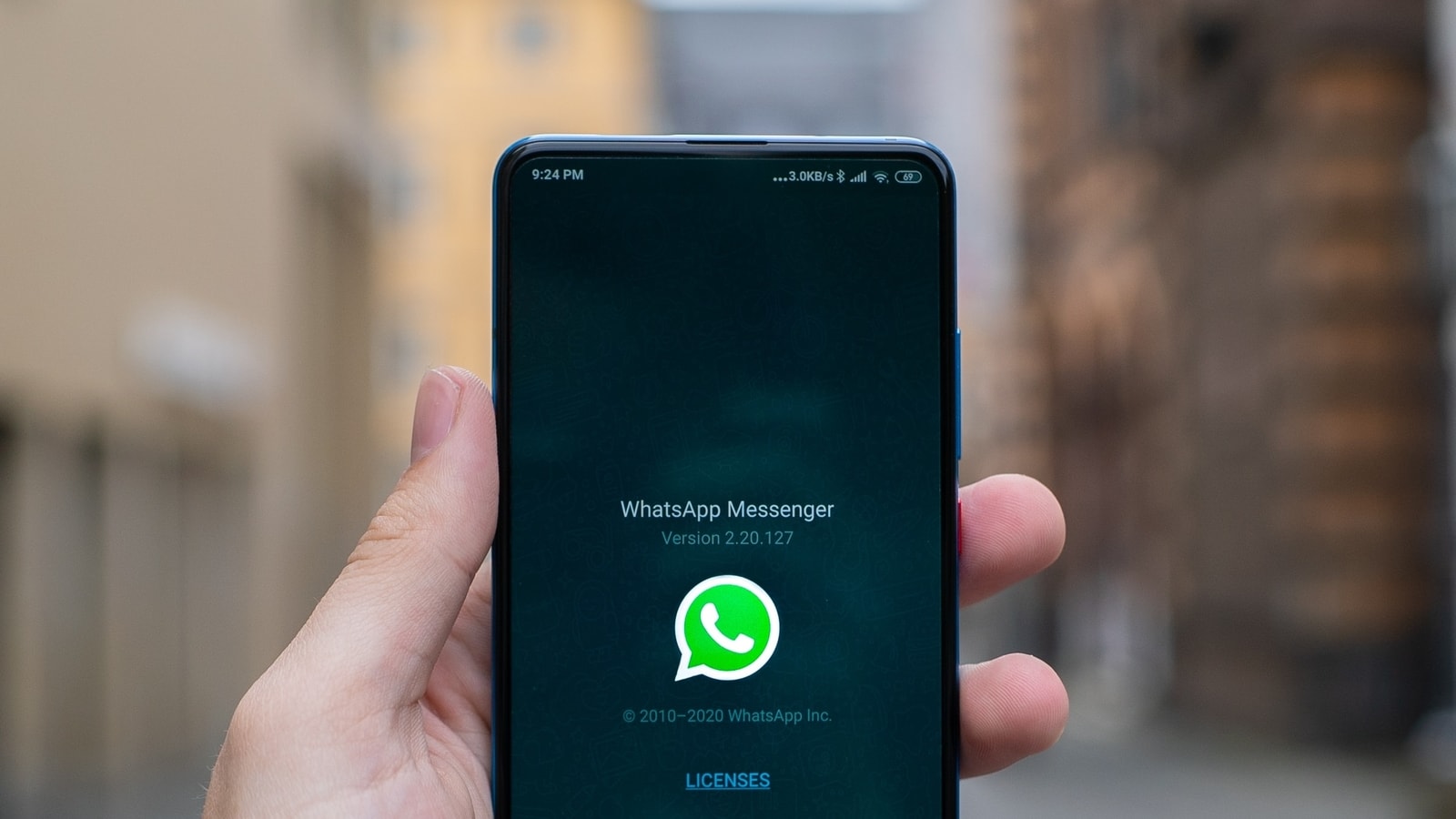 WhatsApp disappearing messages, multi-device, and view-once mode: How to gain early access to these new features WhatsApp multi device support to roll out within 2 months: All you need to know 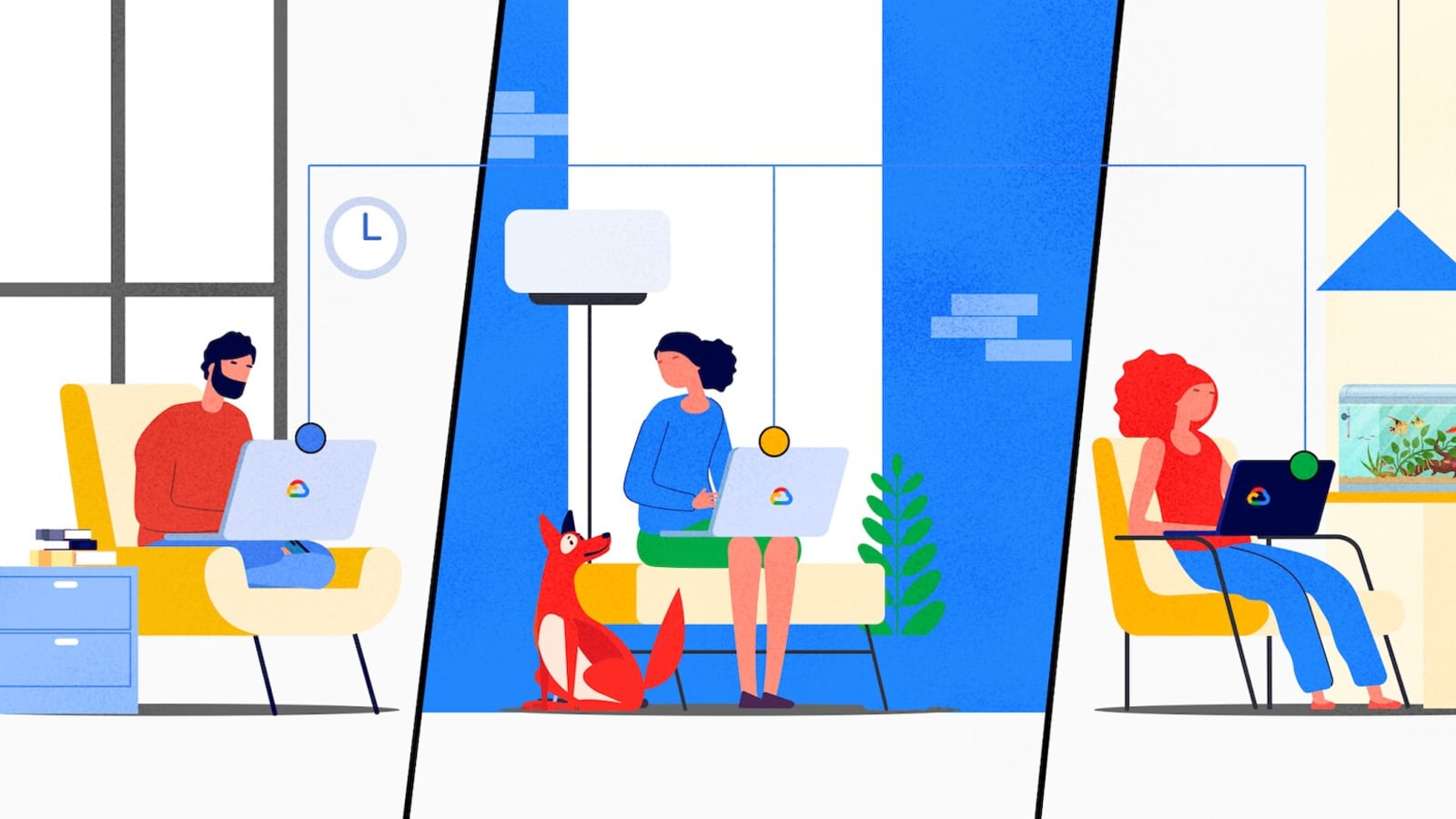 Google Workspace is now free for everyone with a Google account: Here’s how to get started