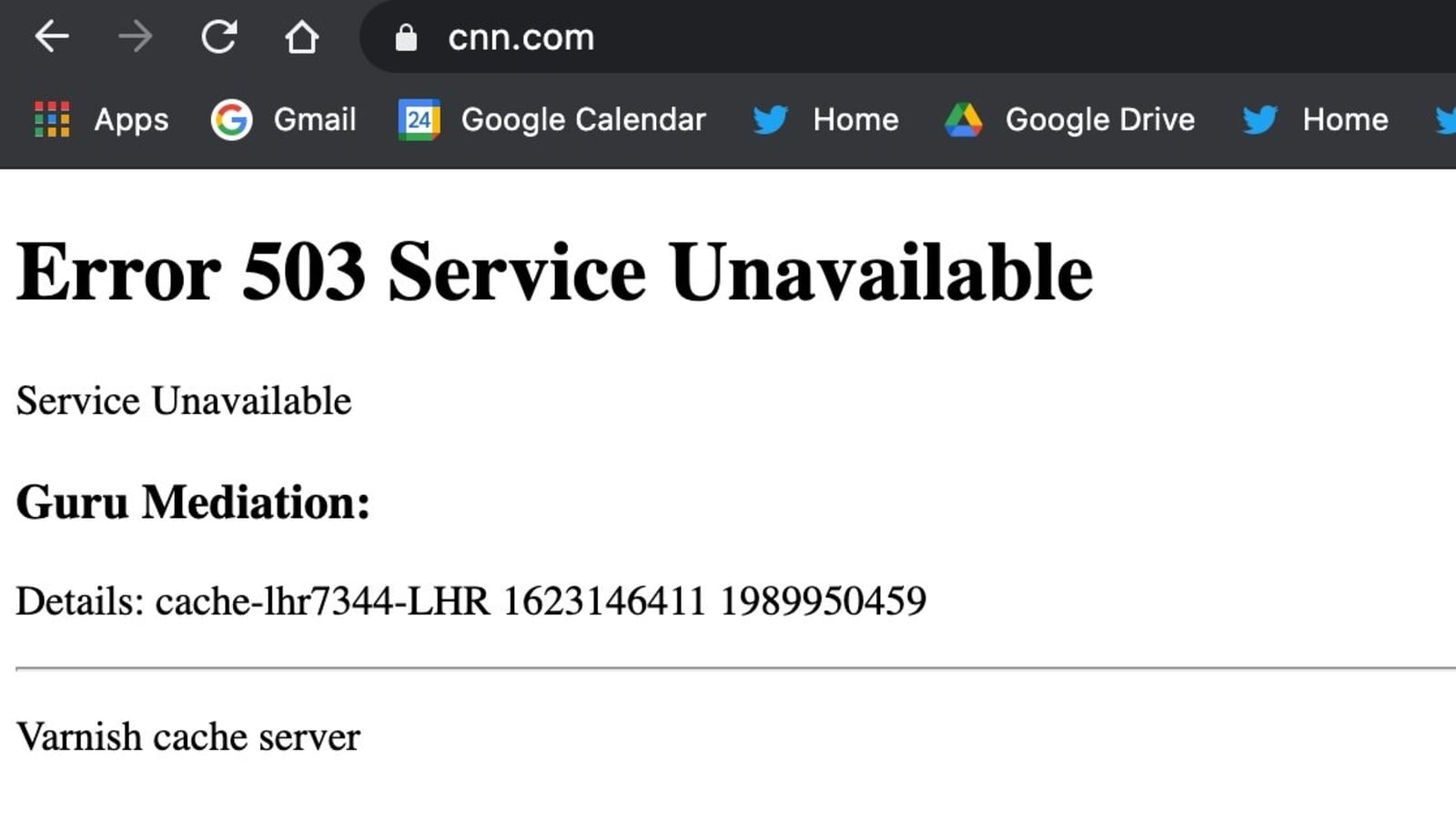 A worldwide internet outage affecting major websites was caused by a “customer configuration change” which triggered a “bug” in a key delivery network, the technology firm at the center of the mishap said Wednesday.

Nick Rockwell of US-based tech firm Fastly said in a blog post that the outage was “broad and severe” after the glitch resulting from “a valid customer configuration change.”

The outage lasting about an hour took down media and government websites, including the White House, Britain’s government site, the New York Times, Reddit, and Amazon.

The outage highlighted the dependence of much of the global internet on a handful of “content delivery networks” which help speed up websites.

Rockwell said a Fastly software update from last month contained “a bug that could be triggered by a specific customer configuration under specific circumstances.”

Also Read: Breaking! A whole lot of websites are down including Reddit, NYT, Guardian, Twitch, etc

This happened on Tuesday when “a customer pushed a valid configuration change that included the specific circumstances that triggered the bug.”

He added that the disruption was detected within a minute but that it took some 49 minutes to restore most of the impacted sites.

“We’re truly sorry for the impact to our customers and everyone who relies on them.”

US-based Fastly is one of a handful of tech firms including rivals Cloudflare and Akamai which handle a large chunk of internet traffic and could be seen as chokepoints for the web.

“We are conducting a complete post mortem of the processes and practices we followed during this incident,” Rockwell said. 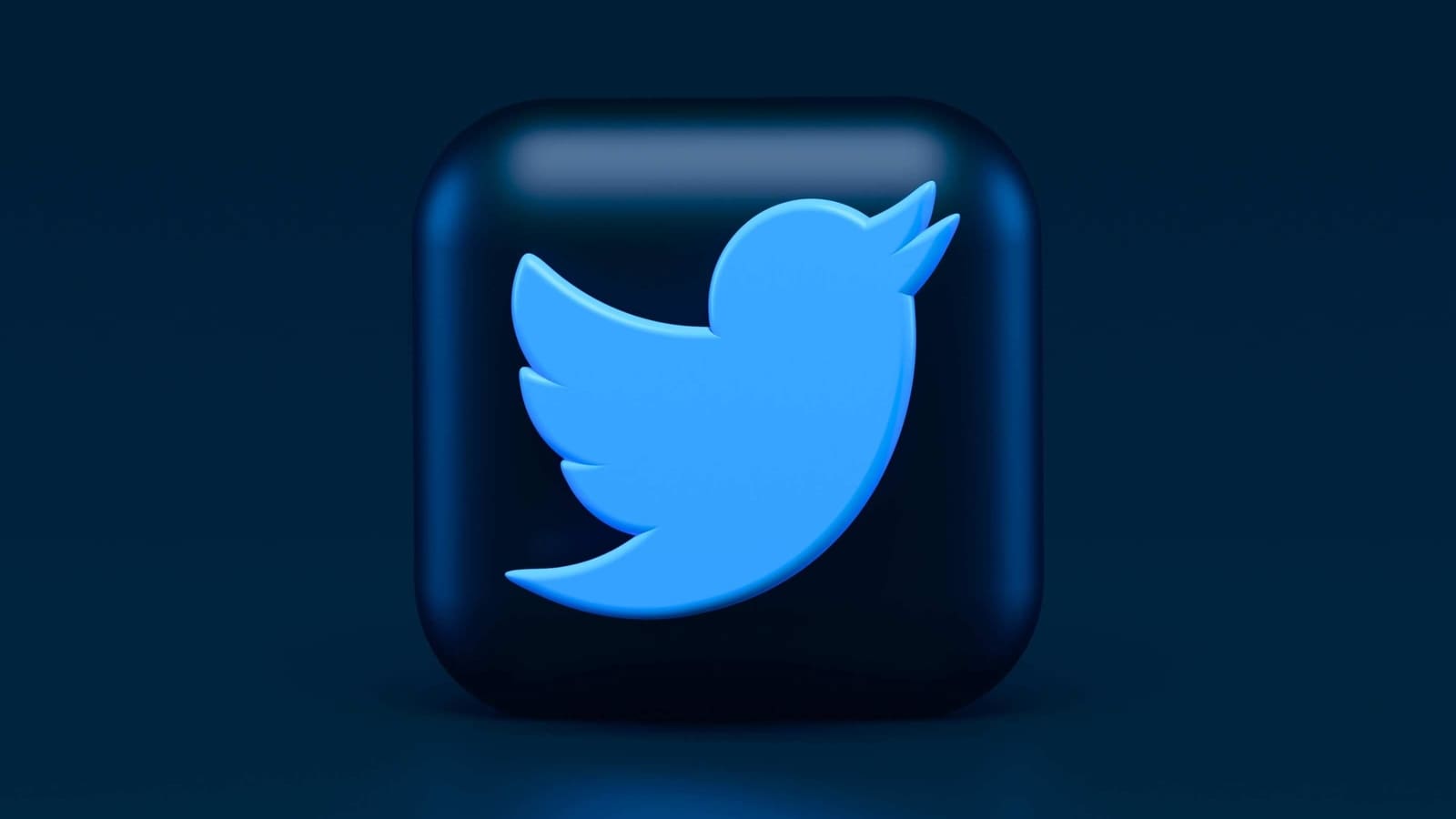 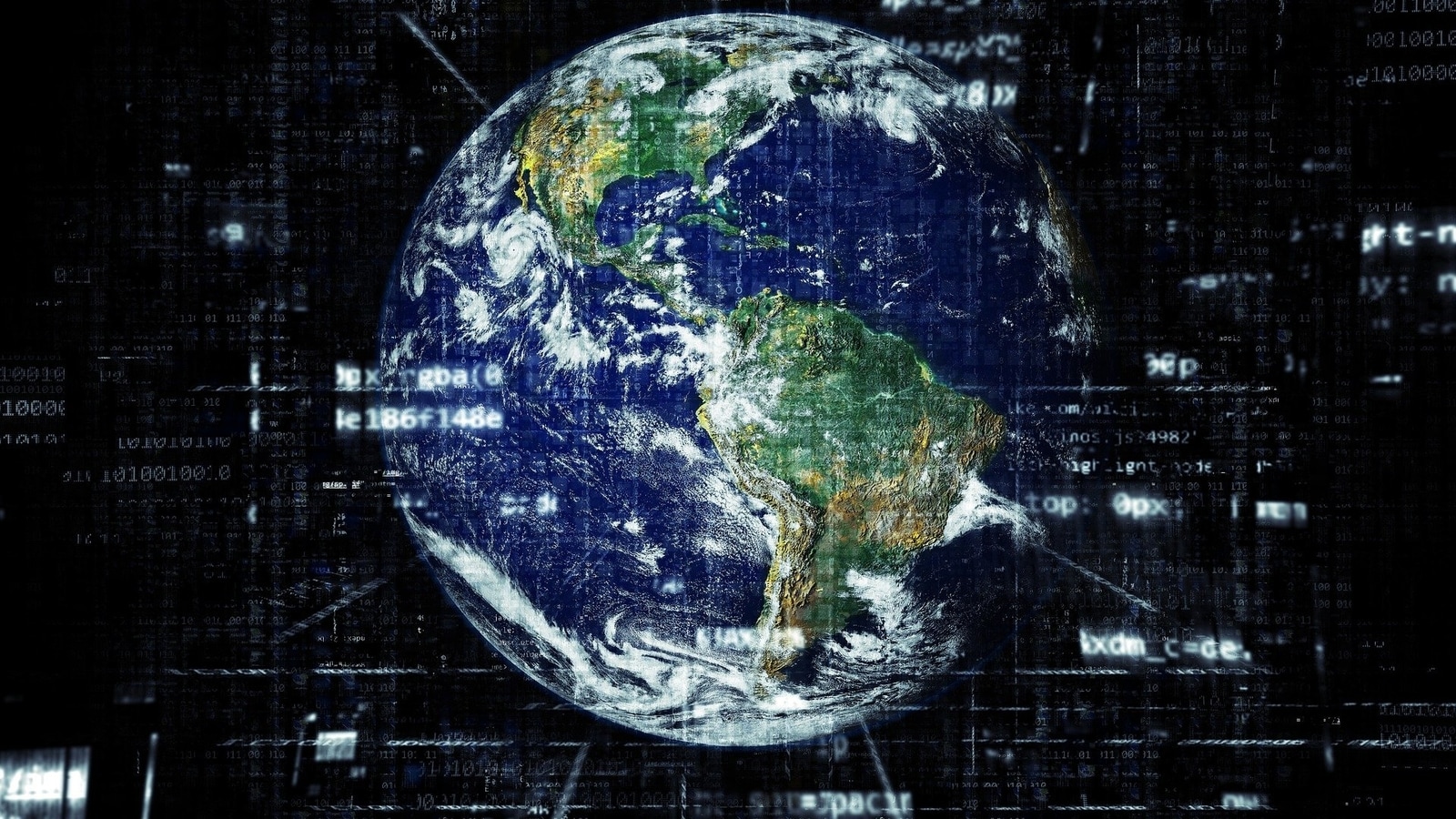 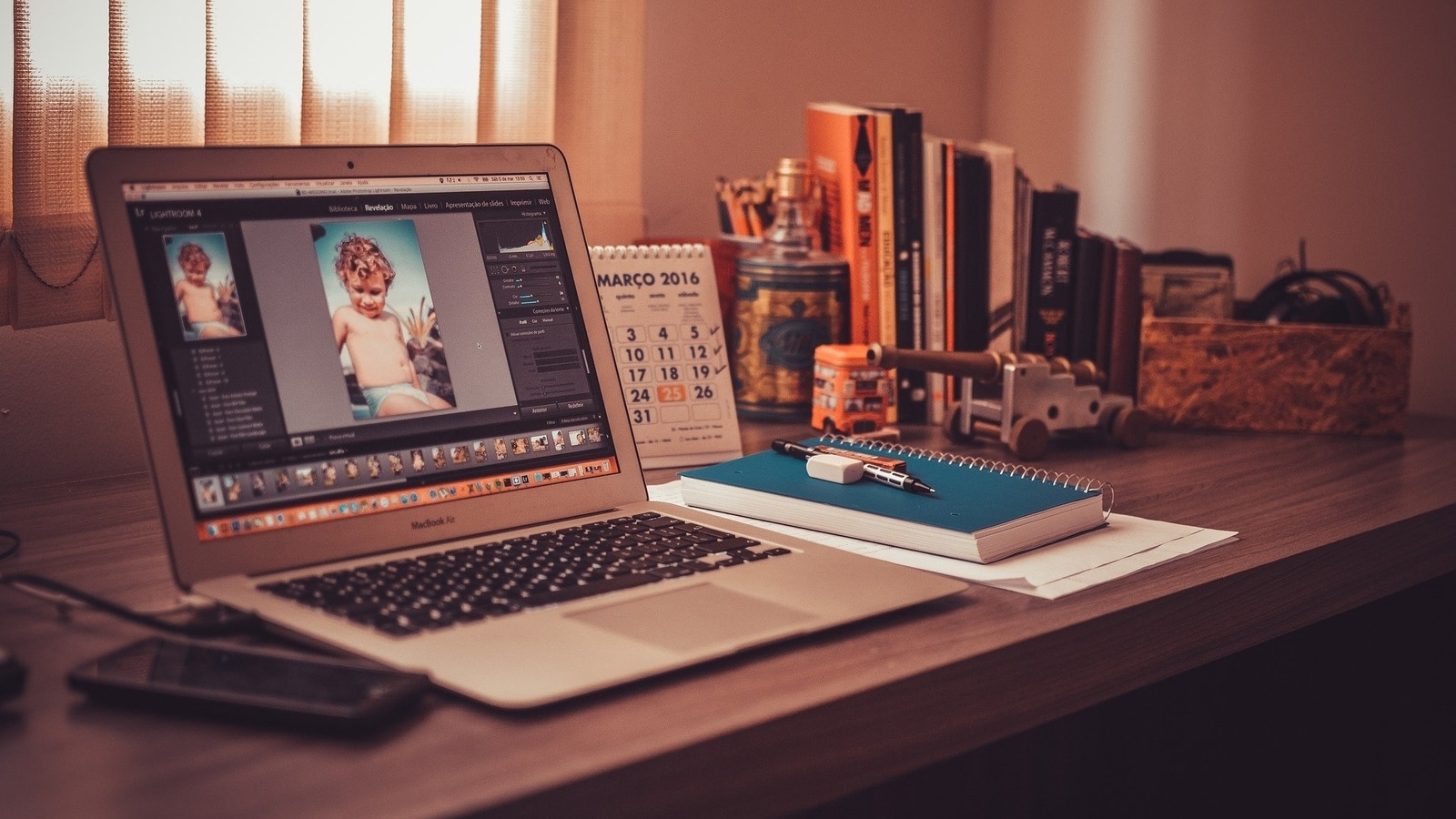 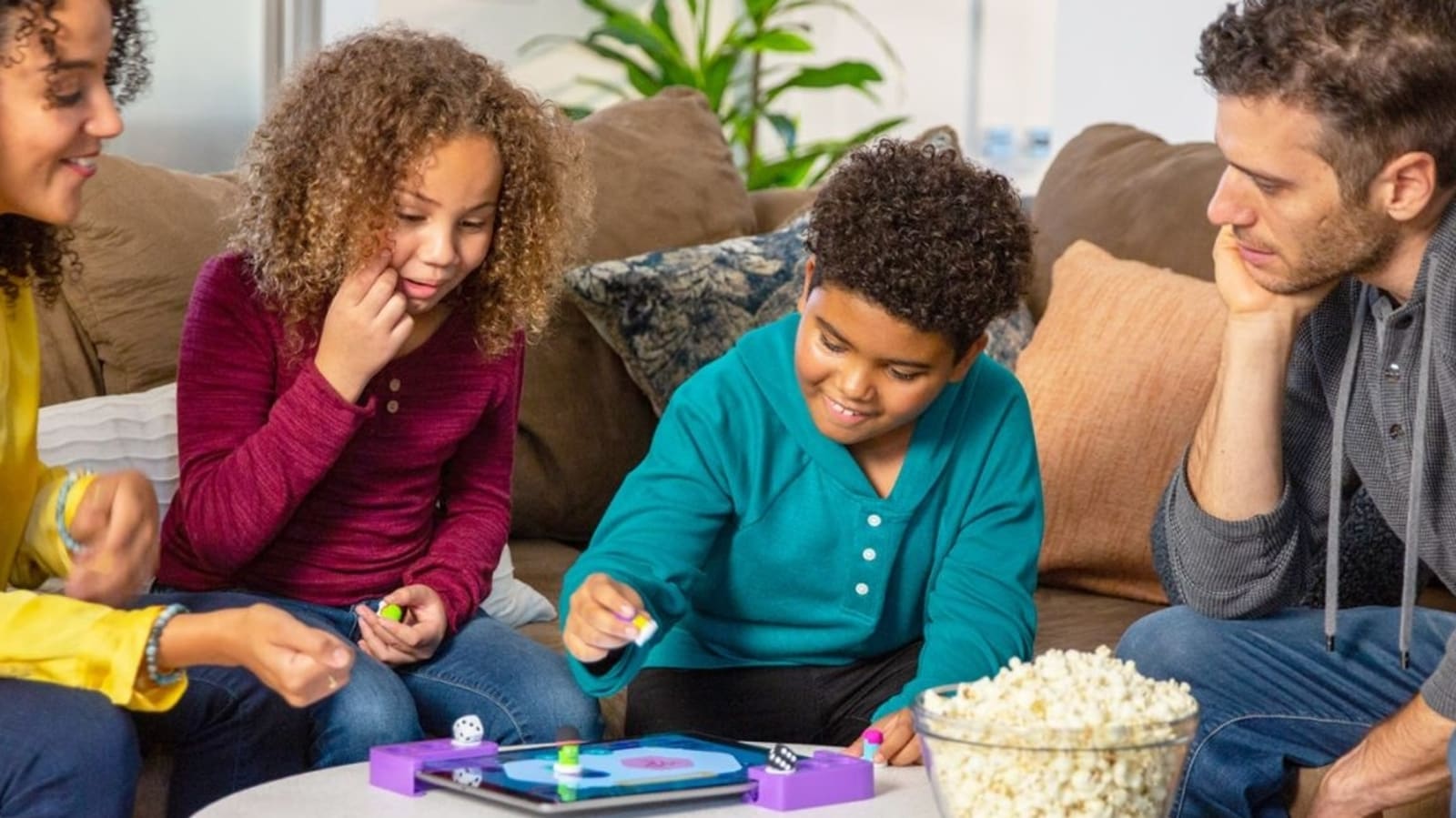