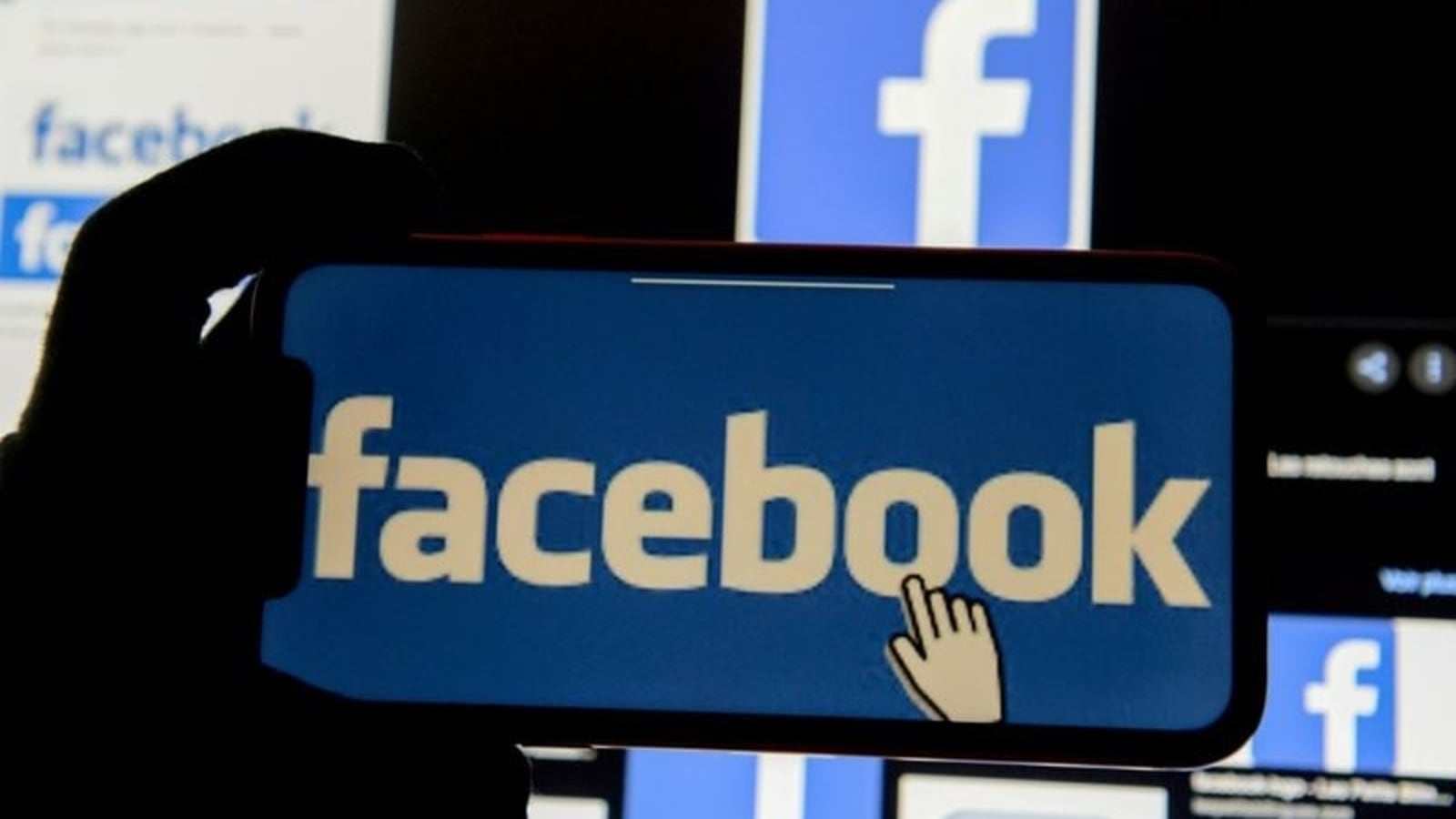 Social media giant Facebook has named Spoorthi Priya as its grievance officer for India on its website.

The move comes in the backdrop of the new IT rules coming into effect recently that require significant social media intermediaries – those with over 50 lakh users – to appoint a grievance officer, nodal officer and a chief compliance officer. These personnel are required to be residing in India.

As per Facebook’s website, users can contact Spoorthi Priya – who is the Grievance Officer – through an e-mail ID.

Earlier, sources had said Facebook was updating the details of the new grievance officers appointed, to replace the existing information on its platform.

E-mails sent to Facebook did not elicit a response.

Digital companies like Google and WhatsApp have also updated their websites to reflect the appointment of grievance officers as per the new social media rules.

Facebook-owned WhatsApp had recently named Paresh B Lal as its grievance officer for India on its website.

Last week, Facebook had announced major changes in its content moderation policies that could escalate its confrontation with governments.

Instead, it will simply apply its “newsworthiness balancing test” in the same way to all content, measuring whether the public interest value of the content outweighs the potential risk of harm by leaving it up, Facebook had said.

There are concerns globally about increasing influence of social media platforms and the potential impact on democratic processes. Social media companies have also drawn ire over a number of issues, including misinformation, instances of data breach and handling of hate speech.

The Indian government has enforced new social media rules that are designed to prevent abuse and misuse of digital platforms, and offer users a robust forum for grievance redressal.

As per the rules, all intermediaries have to prominently publish on their website, app or both, the name of the grievance officer and his/her contact details as well as the mechanism by which a user or a victim may make a complaint.

Under the new rules, social media companies will have to take down flagged content within 36 hours, and remove within 24 hours content that is flagged for nudity, pornography etc.

Non-compliance with the rules would result in these platforms losing their intermediary status that provides them immunity from liabilities over any third-party data hosted by them. In other words, they could be liable for criminal action in case of complaints.

India is a major market for global digital platforms. As per data cited by the government, India has 53 crore WhatsApp users, 41 crore Facebook subscribers, 21 crore Instagram clients, while 1.75 crore account holders are on microblogging platform Twitter.

After the new norms came into effect on May 26, the IT ministry had turned up the heat on significant social media companies, asking them to immediately report compliance and provide details of the three key officials appointed.

Last week, the government had issued a notice to Twitter giving it one last chance to “immediately” comply with the new IT rules and warned that failure to adhere to the norms will lead to the platform losing exemption from liability under the IT Act.

Confronting Twitter on the issue, the Government had said that it was clear from the US company’s responses that till date Twitter has not informed about the details of the Chief Compliance Officer as required under the Rules. 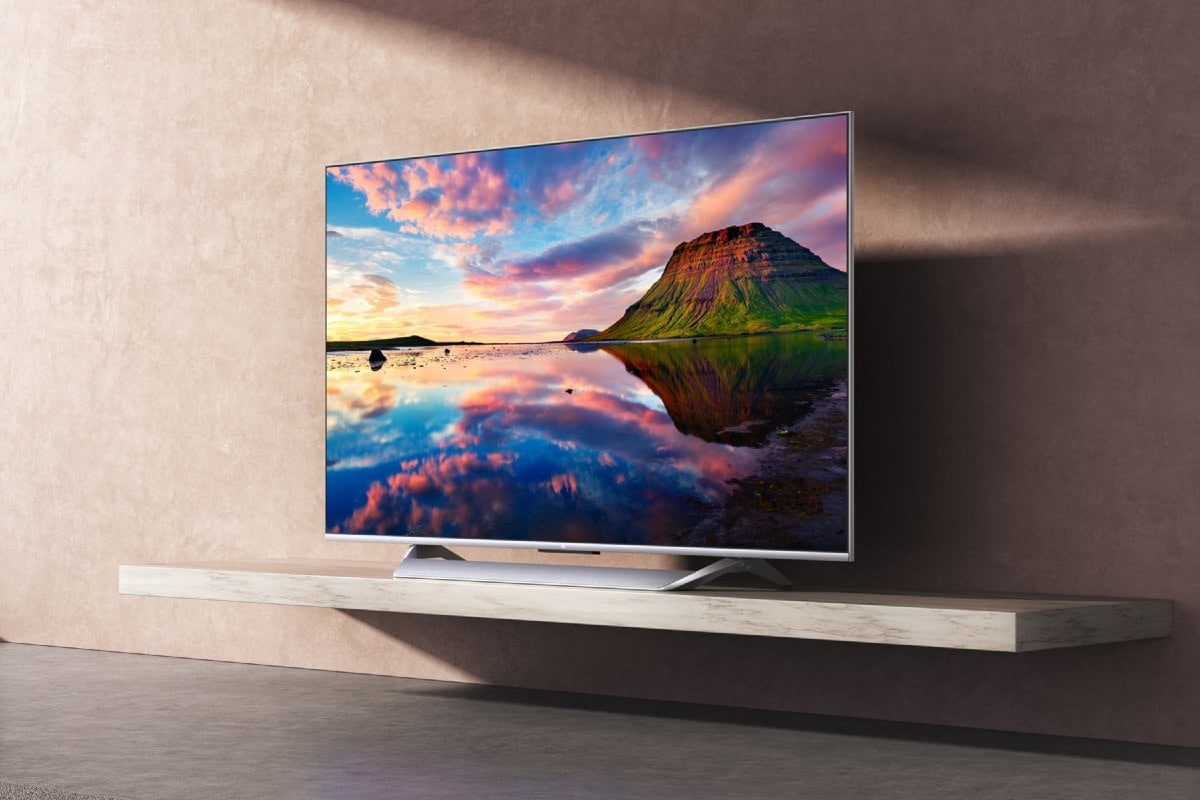 How Xiaomi, OnePlus, and Other Smartphone Makers Are Changing the Smart TV Market in India 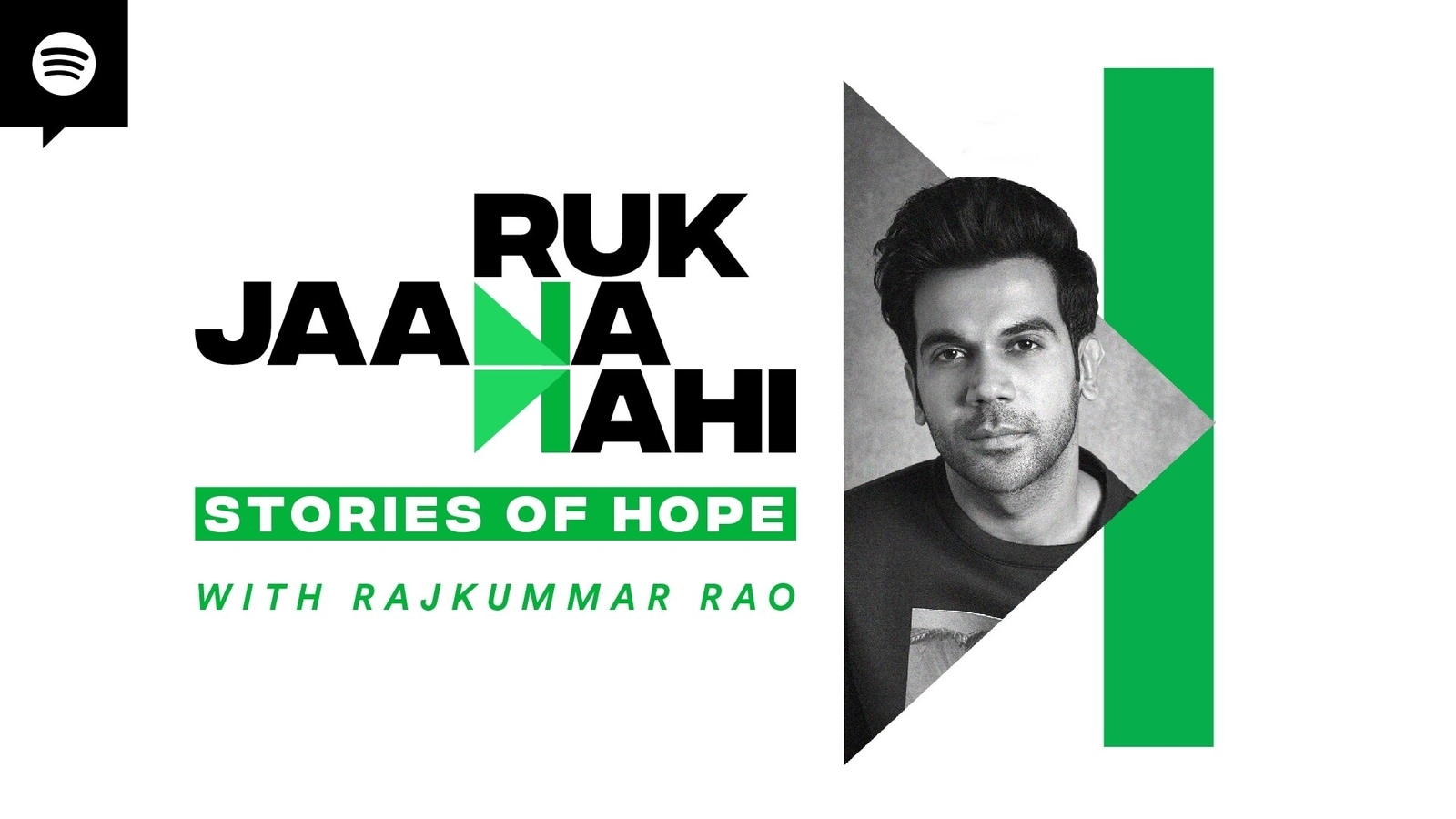 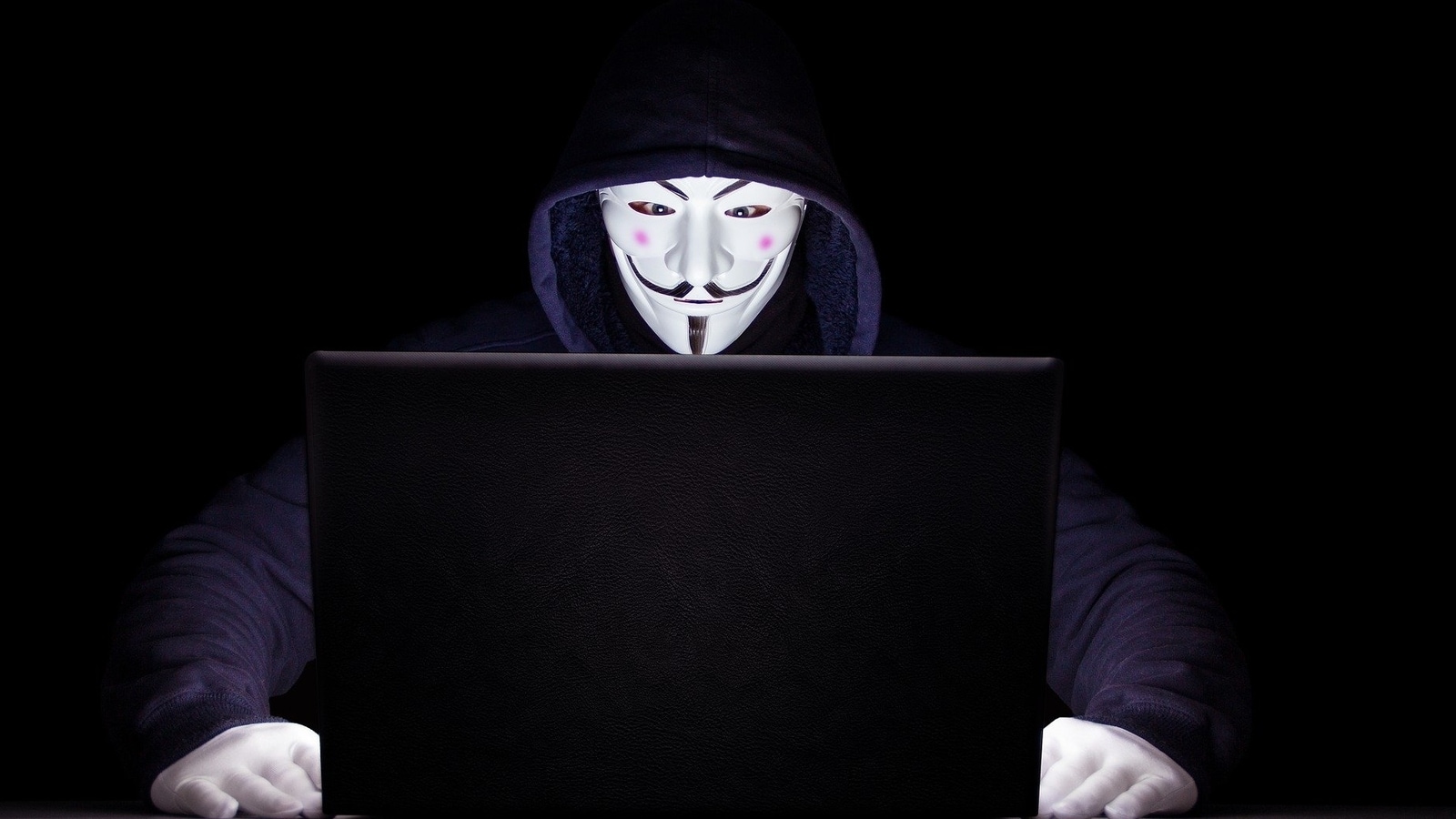 How to stop Ransomware attacks