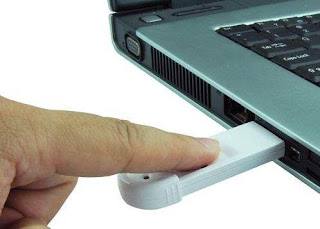 Booting Flashdisk Install Windows on UEFI Systems – Laptops that use UEFI systems with hard disk partition type are that GPT cannot install windows as usual as in any Bios system. Installation can be done using a dvd or usb flash that supports the UEFI system.This is also my first time experiencing it. After browsing I finally got a way to install windows on the UEFI bios systemin the Eightforum forum. I tried to do an experiment using a bootable flashdisk. Flashdisk that we use must be formatted according to UEFI standards, namely with the GPT type.Flashable bootable steps for installing Windows on the Bios UEFI system

I have tried these steps on the MSI Gaming series laptop and it works. Good luck.

How to Transfer Songs from Laptop to iPhone

How to Change the Recycle Bin Icon in Windows 7

How to Change the Windows 7 Folder Icon

How to insert different page numbers in Word