Apple Inc on Monday said a new “private relay” feature designed to obscure a user’s web browsing behavior from internet service providers and advertisers will not be available in China for regulatory reasons.

The feature was one of a number of privacy protections Apple announced at its annual software developer conference on Monday, the latest in a years-long effort by the company to cut down on the tracking of its users by advertisers and other third parties.

Apple’s decision to withhold the feature in China is the latest in a string of compromises the company has made on privacy in a country that accounts for nearly 15% of its revenue.

In 2018, Apple moved the digital keys used to lock Chinese users’ iCloud data, allowing authorities to work through domestic courts to gain access to the information.

China’s ruling Communist Party maintains a vast surveillance system to keep a close eye on how citizens use the country’s heavily controlled internet. Under President Xi Jinping, the space for dissent in China has narrowed, while censorship has expanded.

ALSO READ: Apple will enable storage of IDs like drivers licenses on iPhones

Apple’s “private relay” feature first sends web traffic to a server maintained by Apple, where it is stripped of a piece of information called an IP address. From there, Apple sends the traffic to a second server maintained by a third-party operator who assigns the user a temporary IP address and sends the traffic onward to its destination website.

The use of an outside party in the second hop of the relay system is intentional, Apple said, to prevent even Apple from knowing both the user’s identity and what website the user is visiting.

Apple has not yet disclosed which outside partners it will use in the system but said it plans to name them in the future. The feature likely will not become available to the public until later this year.

IP addresses can be used to track users in a variety of ways, including as a key ingredient in “fingerprinting,” a practice in which advertisers string together disparate data to deduce a user’s identity. Both Apple and Alphabet Inc’s Google prohibit this.

It will also prevent advertisers from using IP addresses to pinpoint a person’s location, he said. (Reporting by Stephen Nellis and Paresh Dave in San Francisco; Editing by Chris Reese and Stephen Coates) 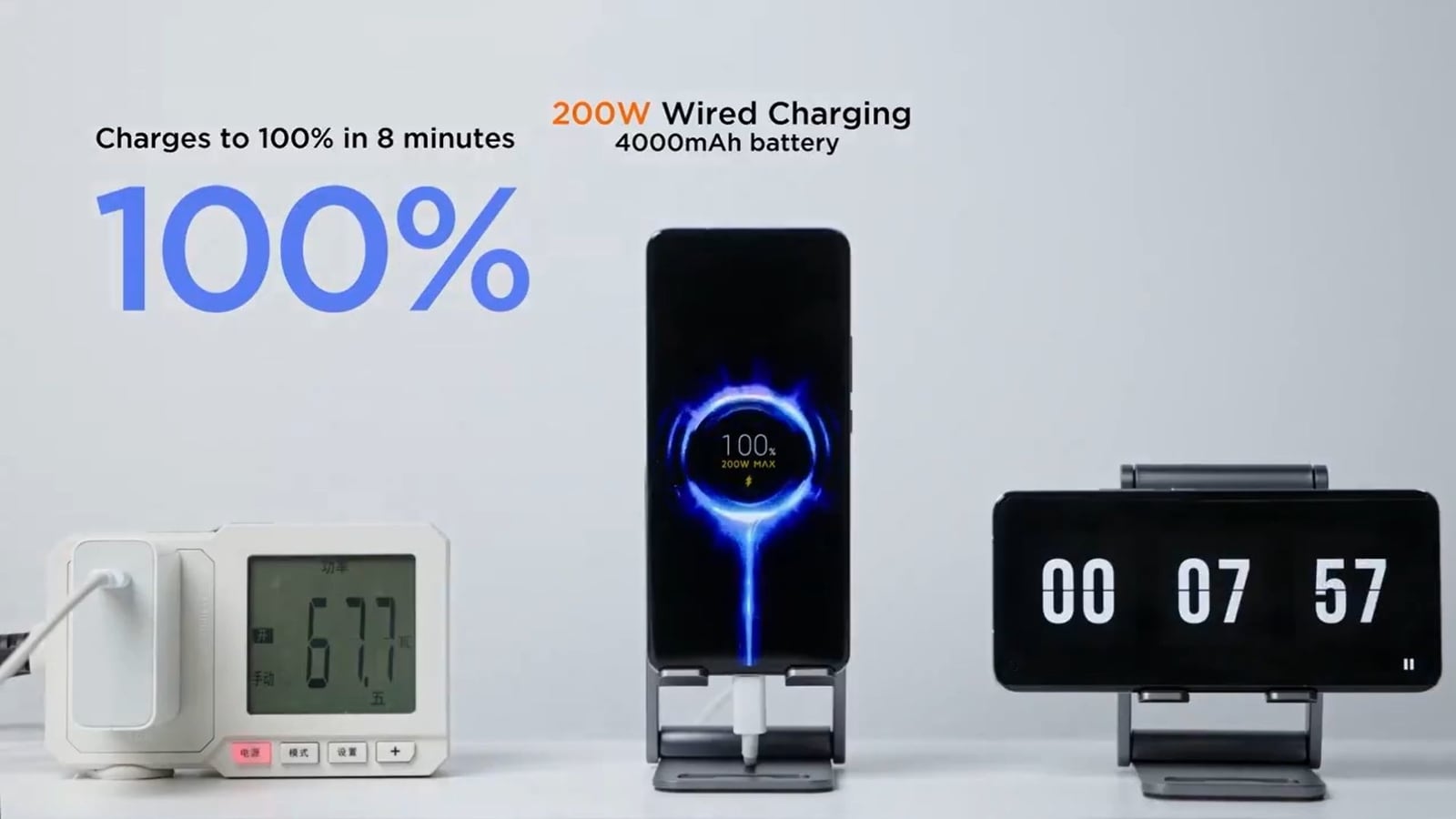 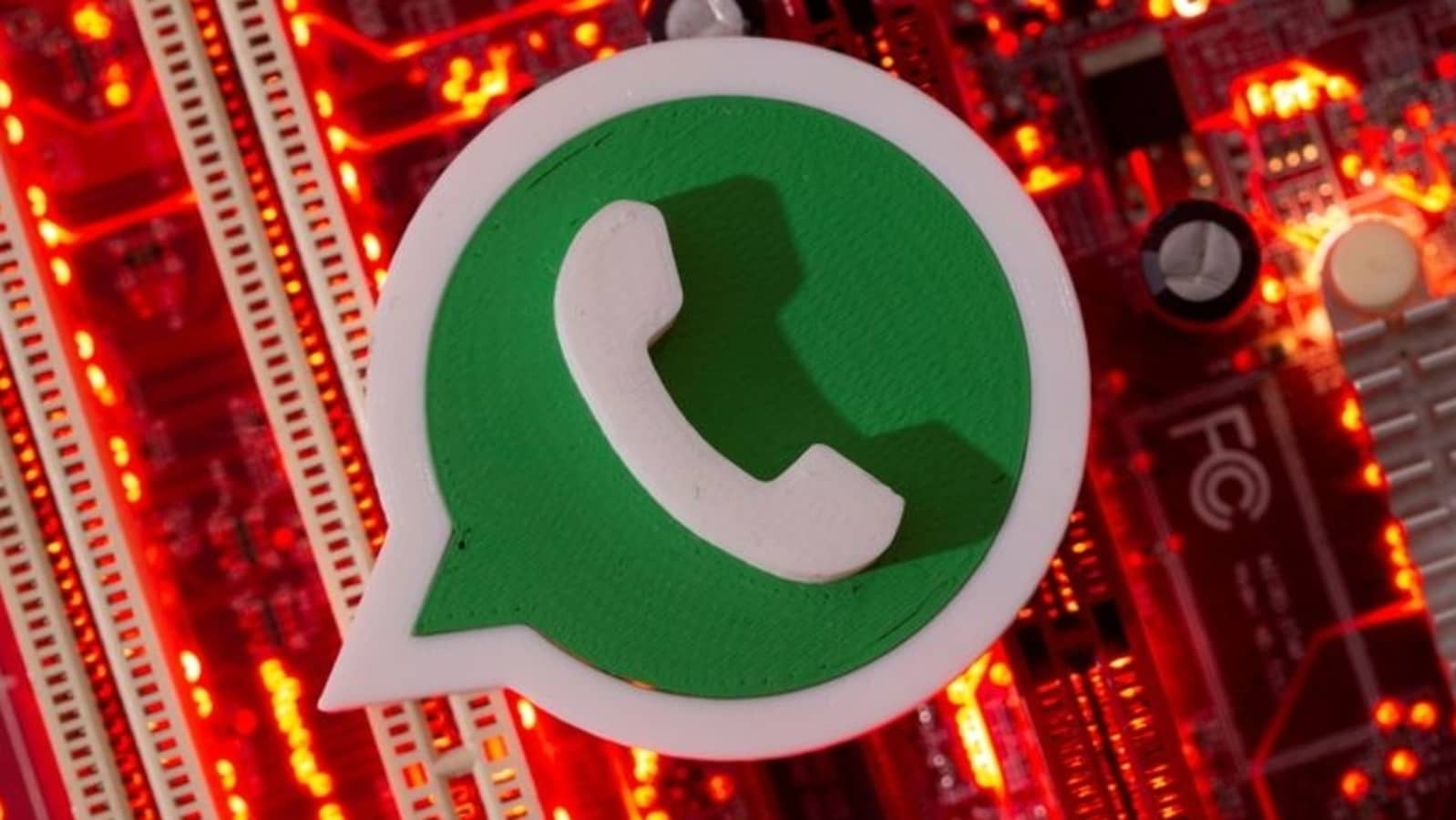 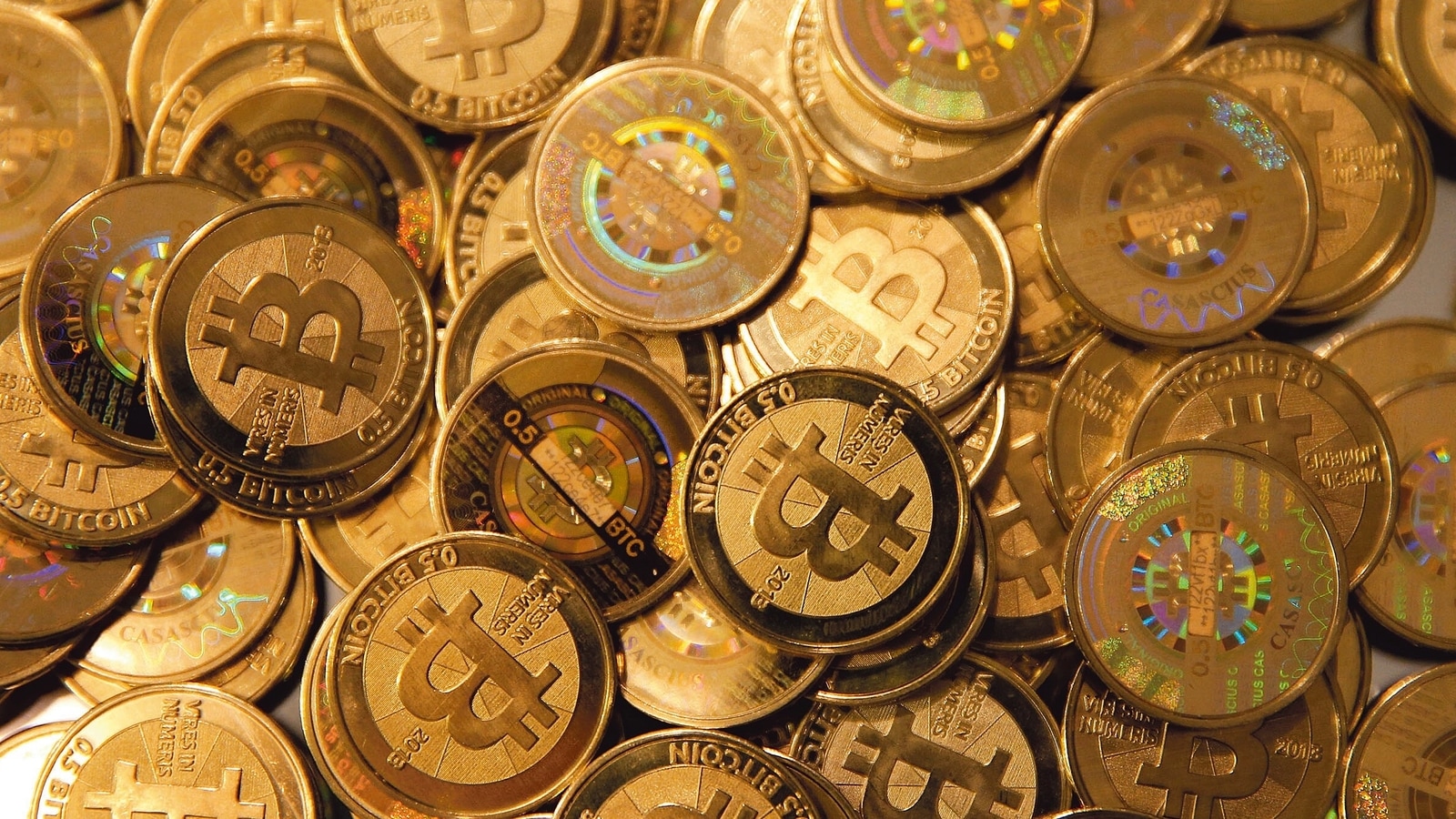 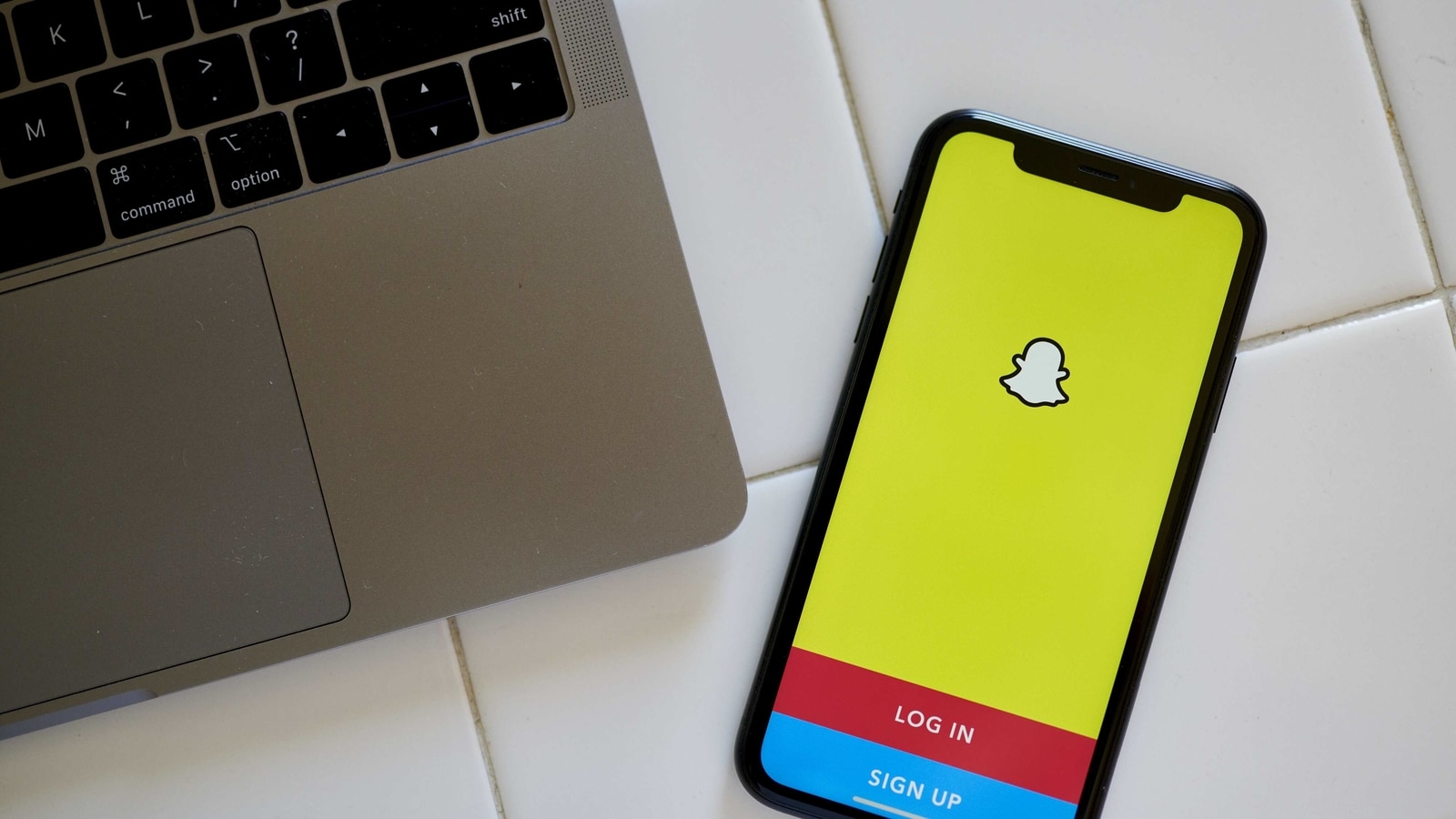