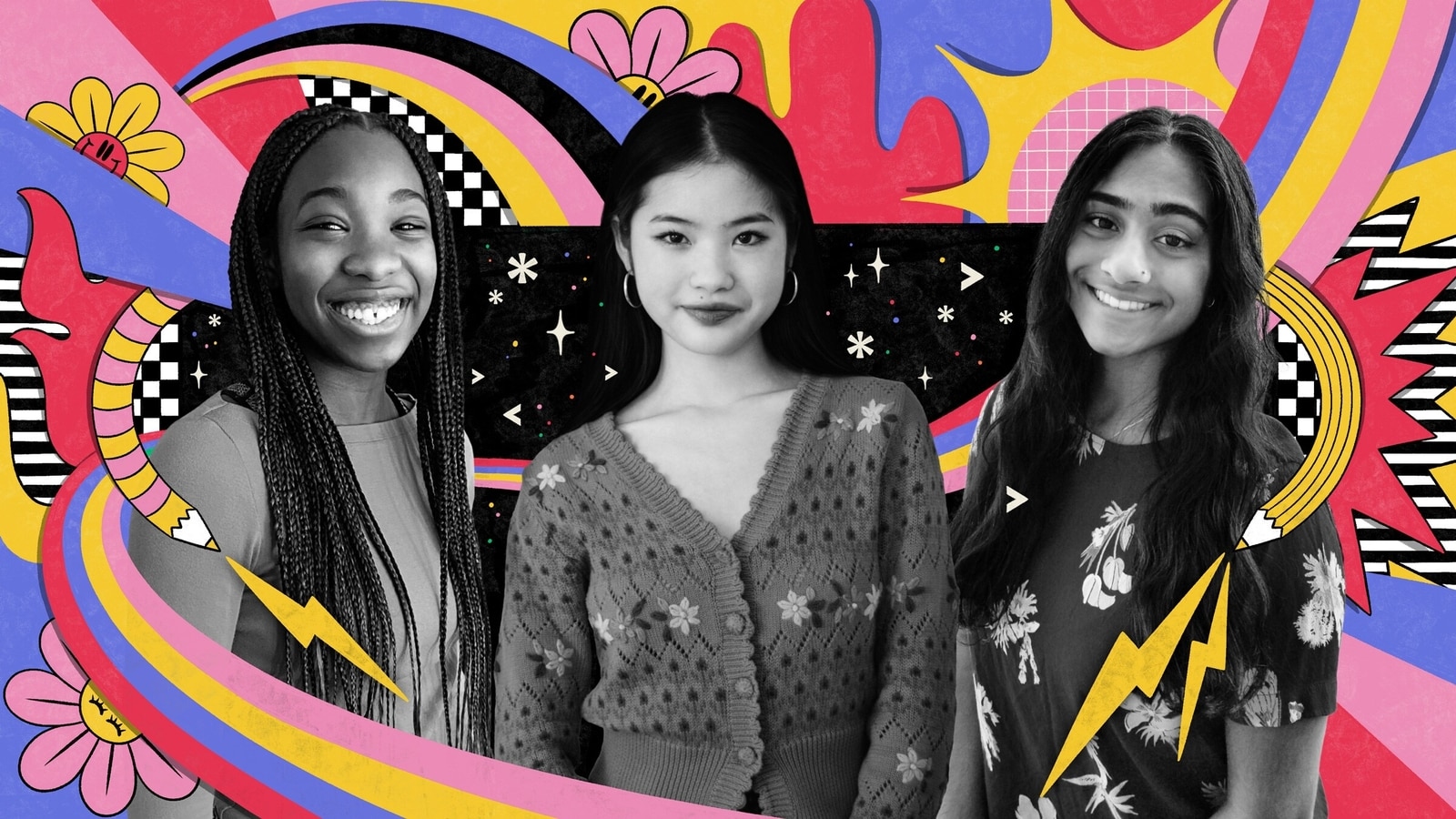 Apple’s WWDC (Worldwide Developers Conference) 2021 is all set to kick off on June 7 and like every year, a bunch of 350 youngsters, winners of the Swift Student Challenge, will be a part of the million others attending it. Set to be held virtually this year, WWDC’s Swift Student Challenge picks winners from a whole lot of students who compete to show off their coding and problem-solving skills by submitting an original Swift playground.

“This year, we are incredibly proud that more young women applied and won than ever before, and we are committed to doing everything we can to nurture this progress and reach true gender parity,” said Susan Prescott, Apple’s vice president of Worldwide Developer Relations and Enterprise and Education Marketing. Among the 350 winners are three women who are involved in trying to solve real-world problems using technology. And that’s not all, they are also actively involved in teaching the next generation to do the same.

Gianna Yan, 16, was inspired into action when she saw her immunocompromised grandparents struggling to get essential supplies, like groceries, delivered to their home in Hawaii over the pandemic. “My sister and I felt especially driven to help because we were so far away and couldn’t physically be there for them,” said Yan, who lives in Oakland, California.

This lead to the creation of Feed Fleet, an app that pairs volunteers with at-risk individuals to deliver essential goods right to their doorstep. Yan also joined The Farmlink Project which is a student-created nonprofit that helps farms connect their surplus produce to food banks. This project has redirected over 30 million pounds of food in just over one year.

On the other hand, Yan is also designing an app that will help students report incidents of sexual assault on school campuses, and another one that assists with breast cancer self-examinations and detecting heart disease in women. She also runs her own workshop, Encode Change, teaching BIPOC elementary students how to code.

Also Read: Apple WWDC 2021 livestream link is now live, you can also sign up for its digital lounges

For Abinaya Dinesh, 15, her passion for medicine and technology took a personal turn last year. “I went to a gastroenterologist and he diagnosed me with a pelvic floor disorder, but then told me nothing about how I was supposed to get better,” Dinesh said. So she took it upon herself to do something.

Dinesh, who lives in North Brunswick, New Jersey, created an app called Gastro at Home. The app offers people with gastrointestinal disorders a way to access information and resources, especially because these conditions are sometimes too sensitive to be talked about. Dinesh plans to launch Gastro at Home on the App Store this summer. She has also started her own nonprofit, called Impact AI, which helps teach students about artificial intelligence and its ethical practices. As part of it, Dinesh has launched an eight-week high school program, called Girls in AI, to teach young women the basics of programming and machine learning.

Damilola Awofisayo, 17, of Woodbridge, Virginia, loves hackathons. But she has been applying to a few of them for years and hasn’t been getting in. This made her decide to start one for herself along with a friend. TecHacks’ mission is to create a “supportive environment for girls everywhere to create, problem-solve, and showcase their talents alongside like-minded females to compete and work with”. Open to women and nonbinary individuals, TecHacks’ first hackathon, in August 2020, virtually brought together more than 800 participants from over 60 countries.

TechHacks’ next hackathon is scheduled for August this year and besides this, Awofisayo also helps the organisation run coding workshops and an annual fellowship. She’s also working on an American Sign Language app that she hopes will launch on the App Store later this year. 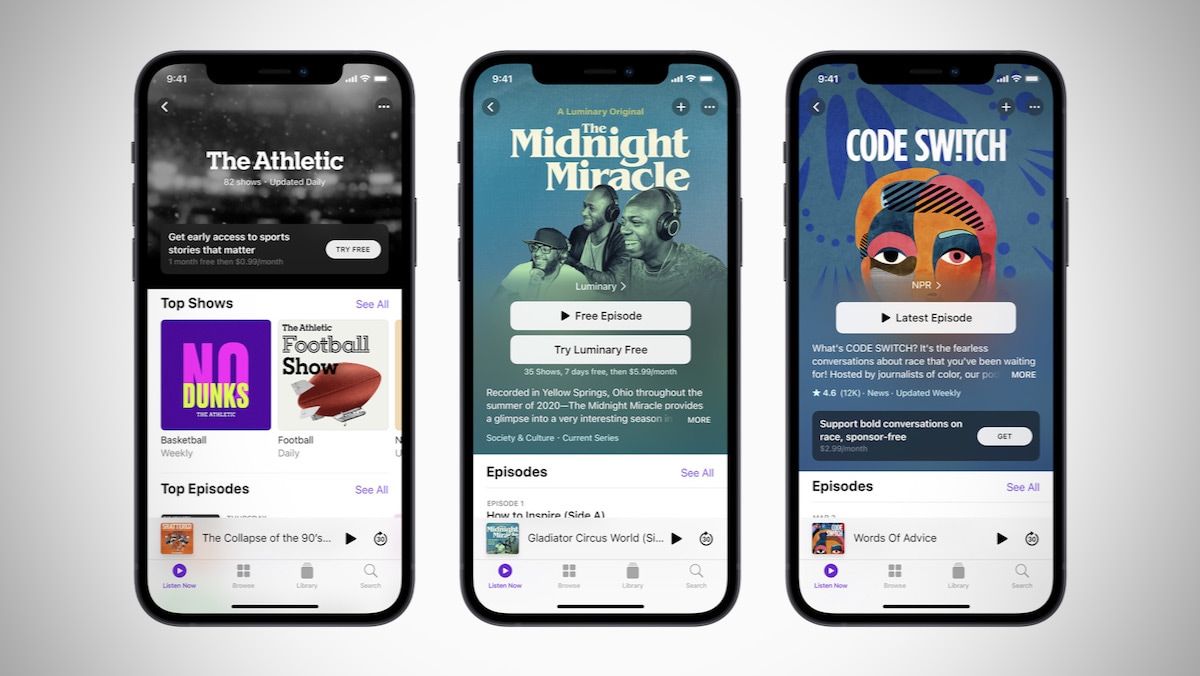 Apple Podcast Subscription Service Launch to Be Delayed Until June 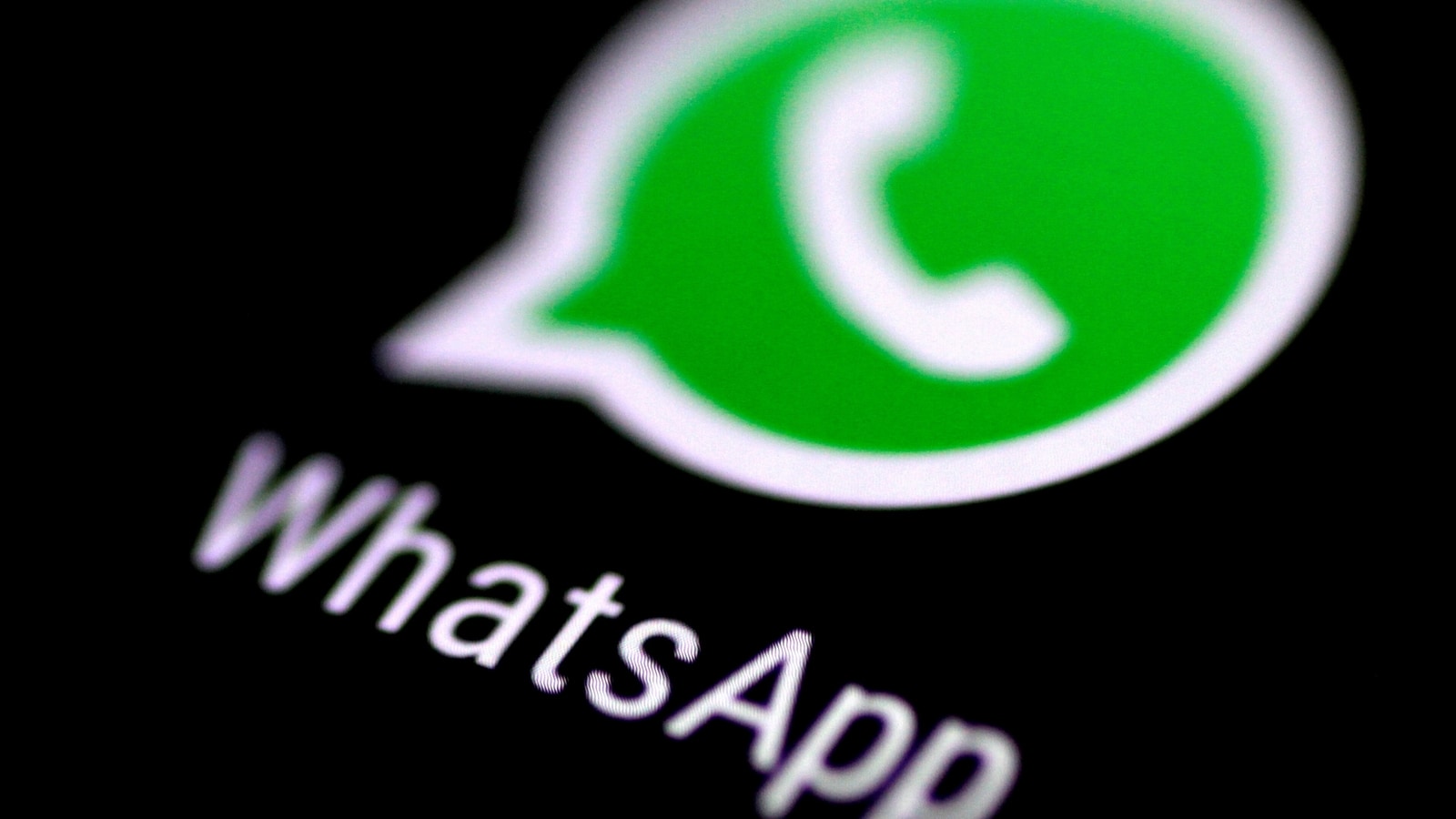 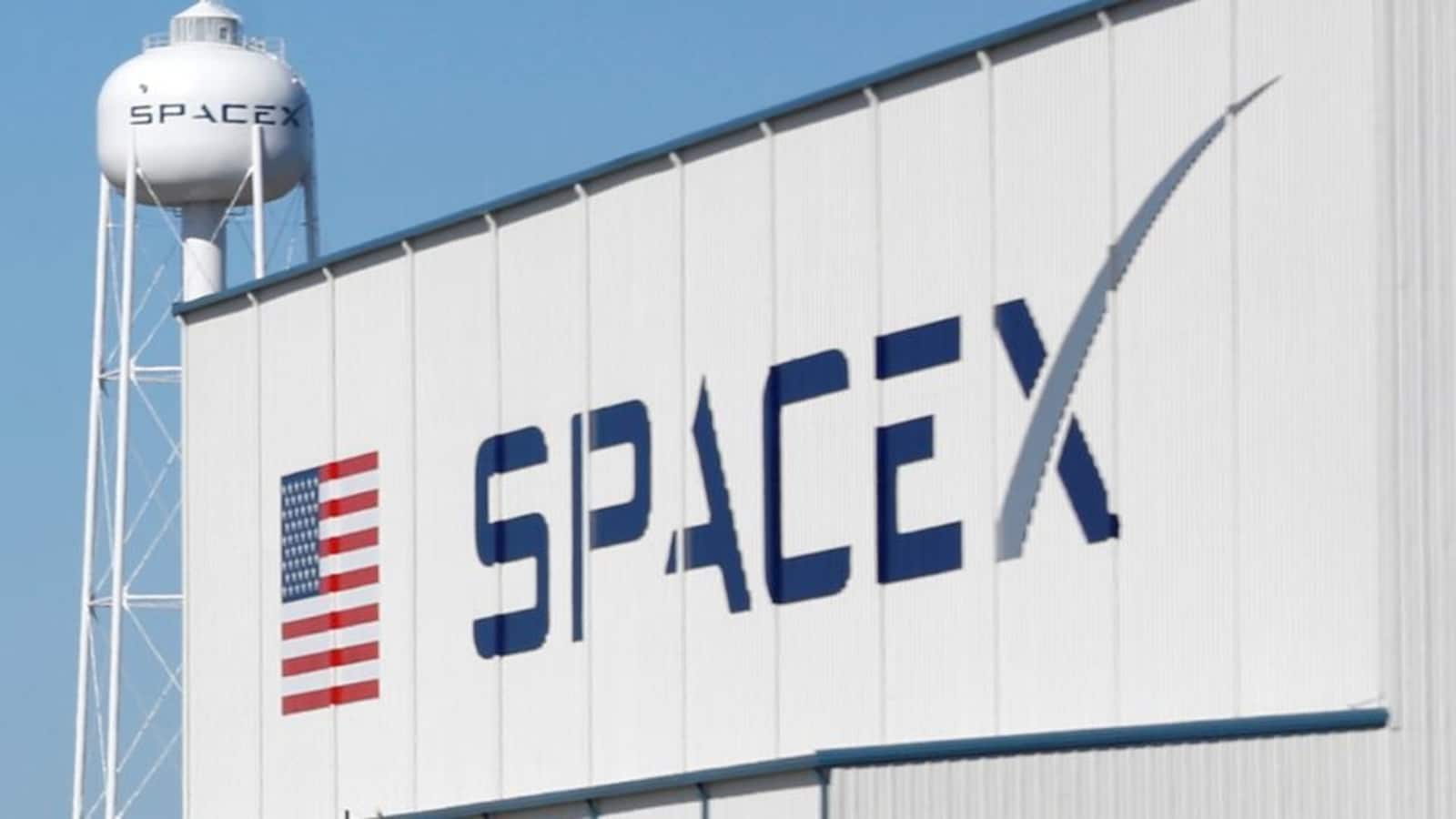