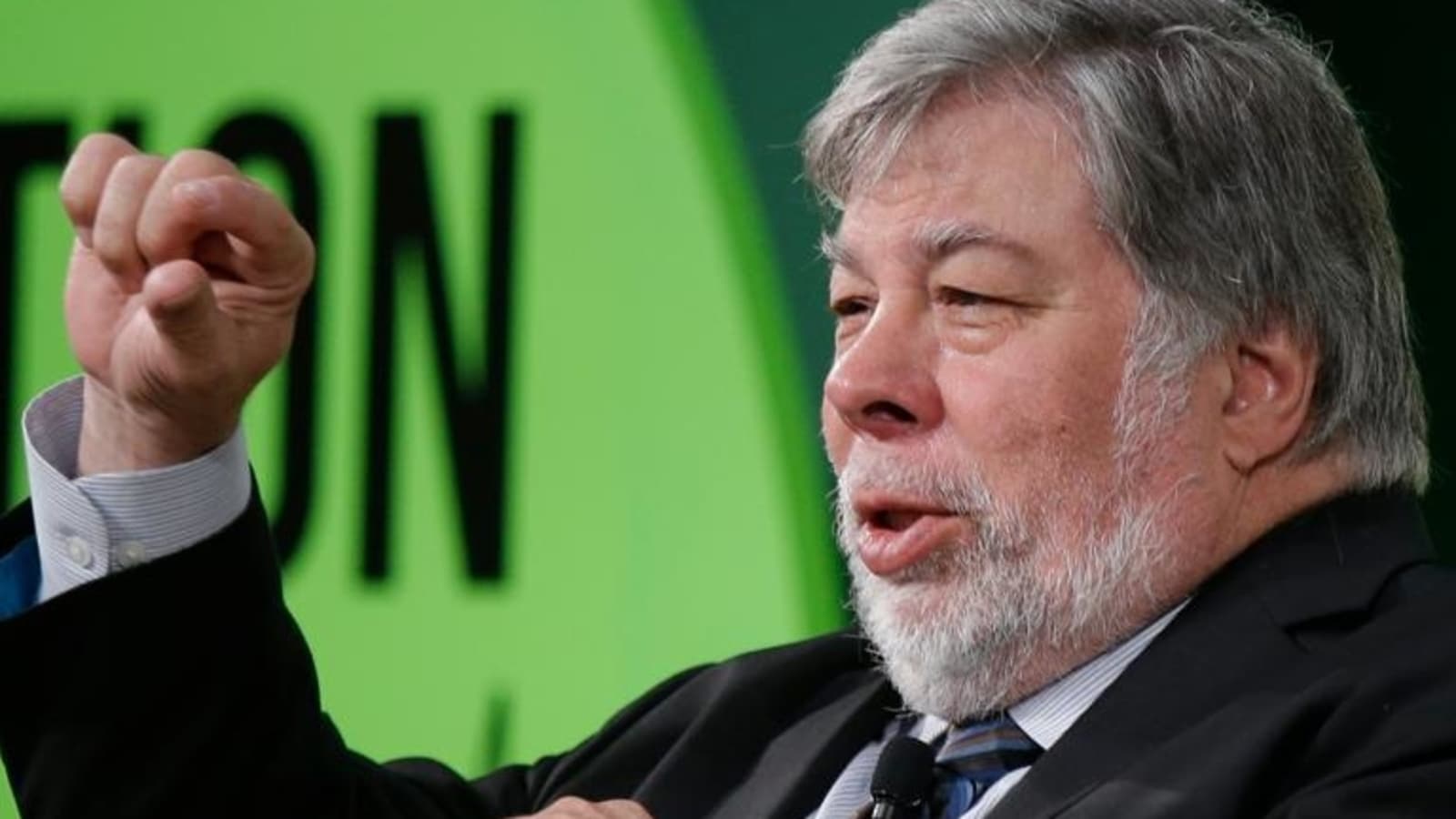 Apple Inc. co-founder Steve Wozniak lost his lawsuit against YouTube over videos that used his image to promote a bogus bitcoin giveaway.

YouTube and its parent, Google LLC, are protected by the federal law that shields internet platforms from responsibility for content posted by users, a California state judge said in a tentative ruling Wednesday.

Wozniak argued in his lawsuit that Section 230 of the Communications Decency Act shouldn’t apply because YouTube not only failed to remove the fraudulent videos, but “materially contributed” to the scam by selling targeted ads driving traffic to the videos and falsely verifying the YouTube channels that carried the videos.

The scam videos touted Wozniak as the host of a live giveaway, with the promise that anyone who sent in bitcoins would get double the number back. The scheme also used the names and images of other tech celebrities, including Microsoft Corp. co-founder Bill Gates and Tesla Inc. Chief Executive Officer Elon Musk, according to the suit. 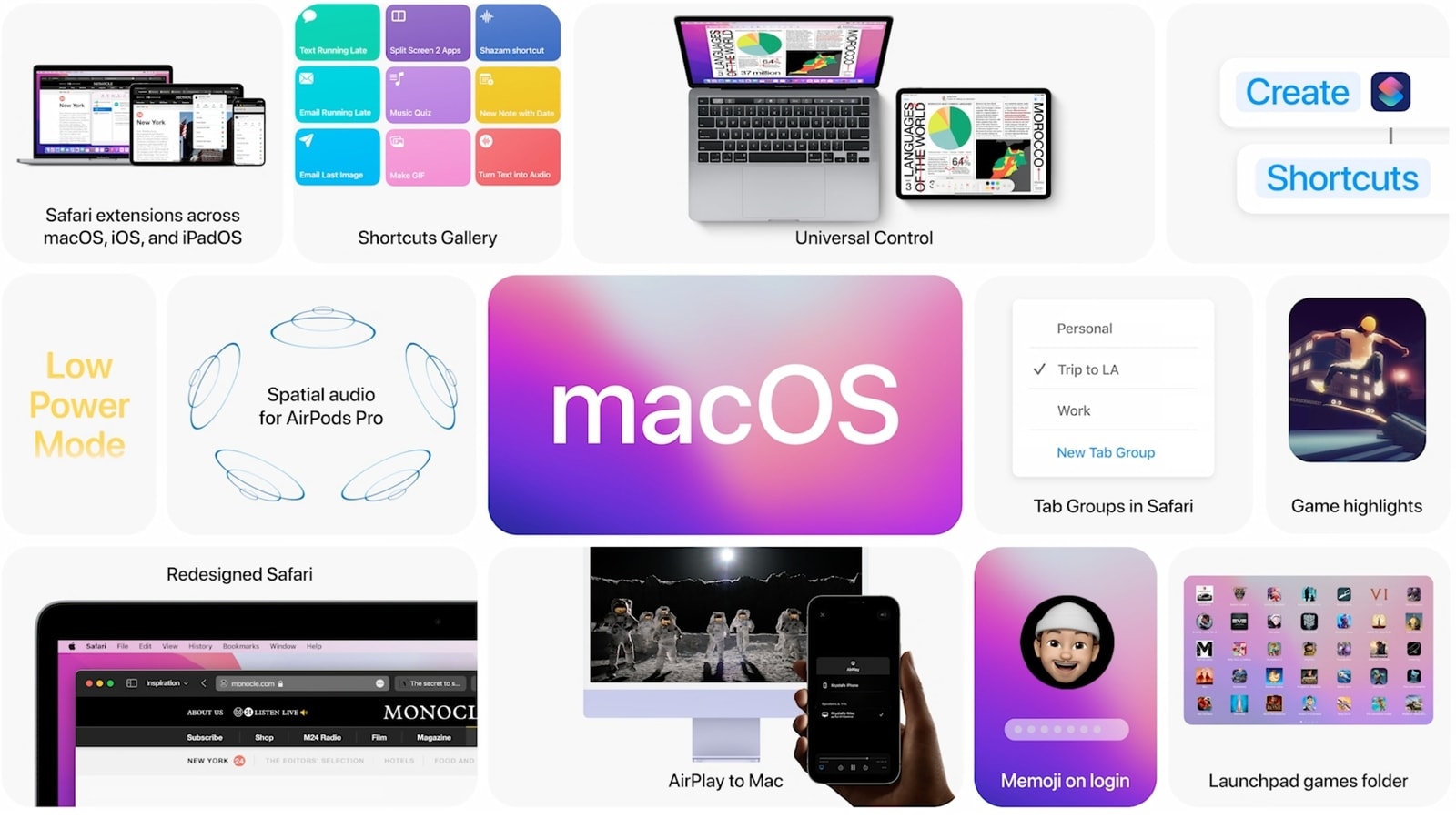 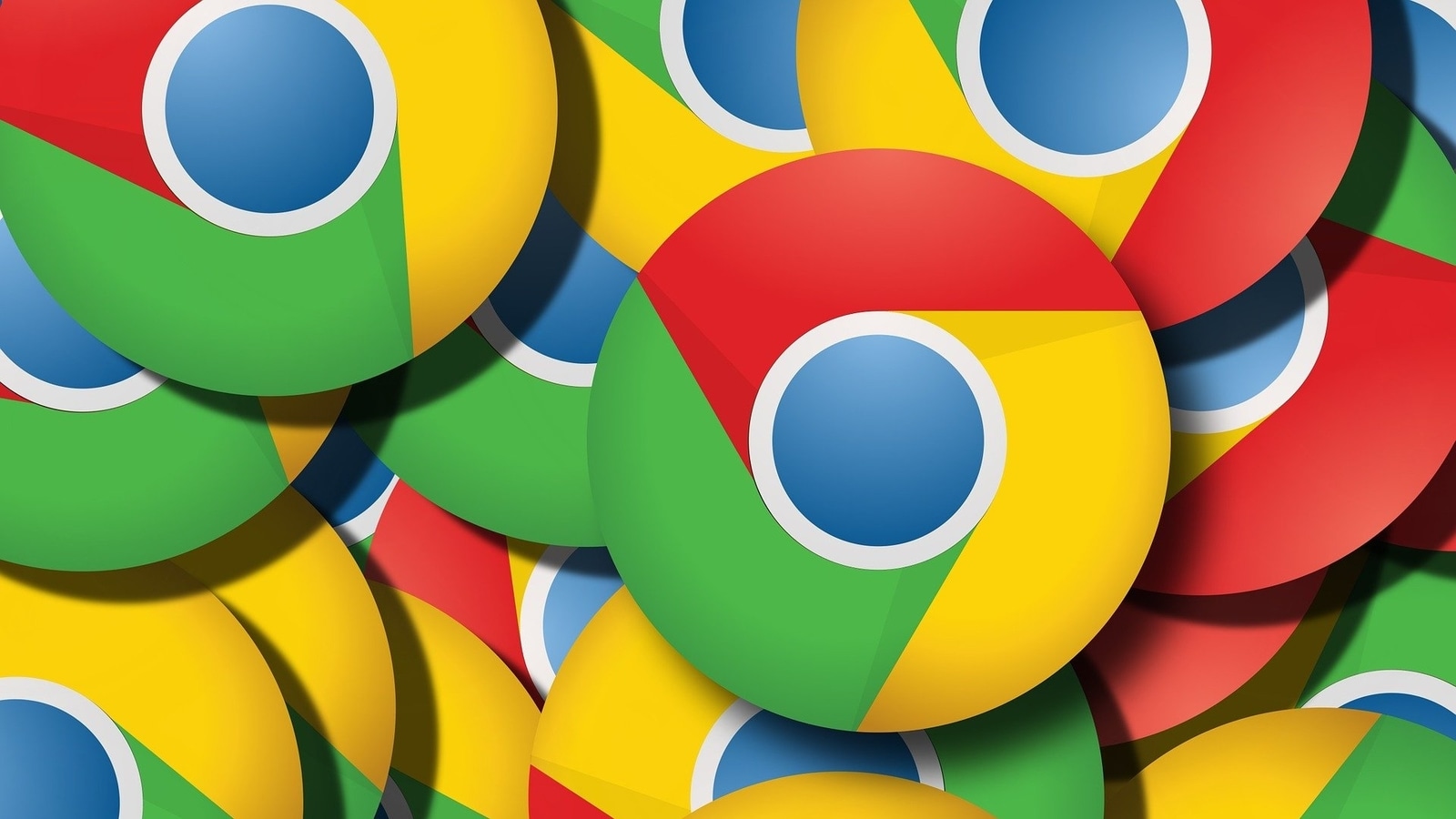 Google Chrome security flaw: Here’s why you need to update Chrome on your computer and Android smartphone right away 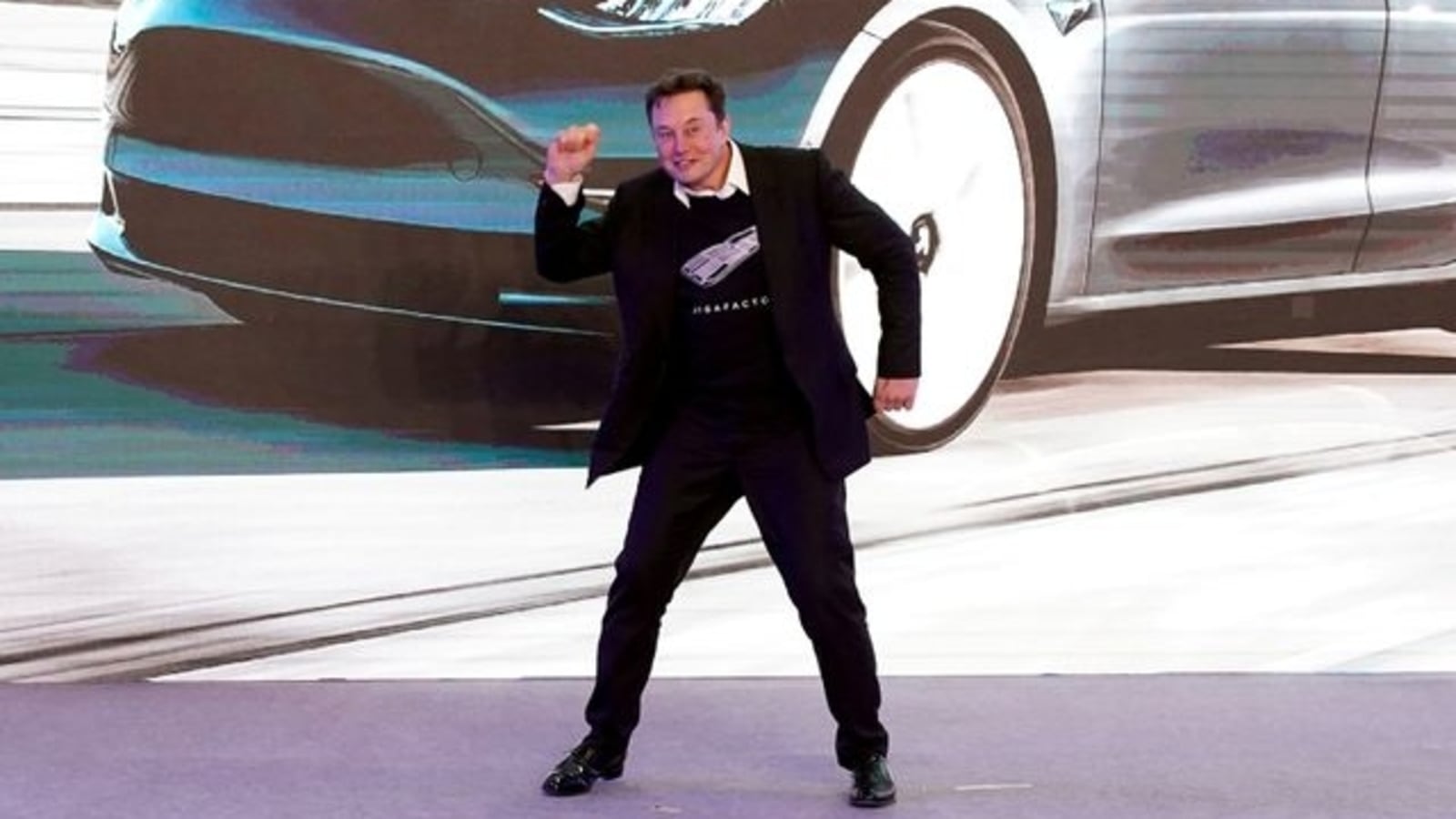 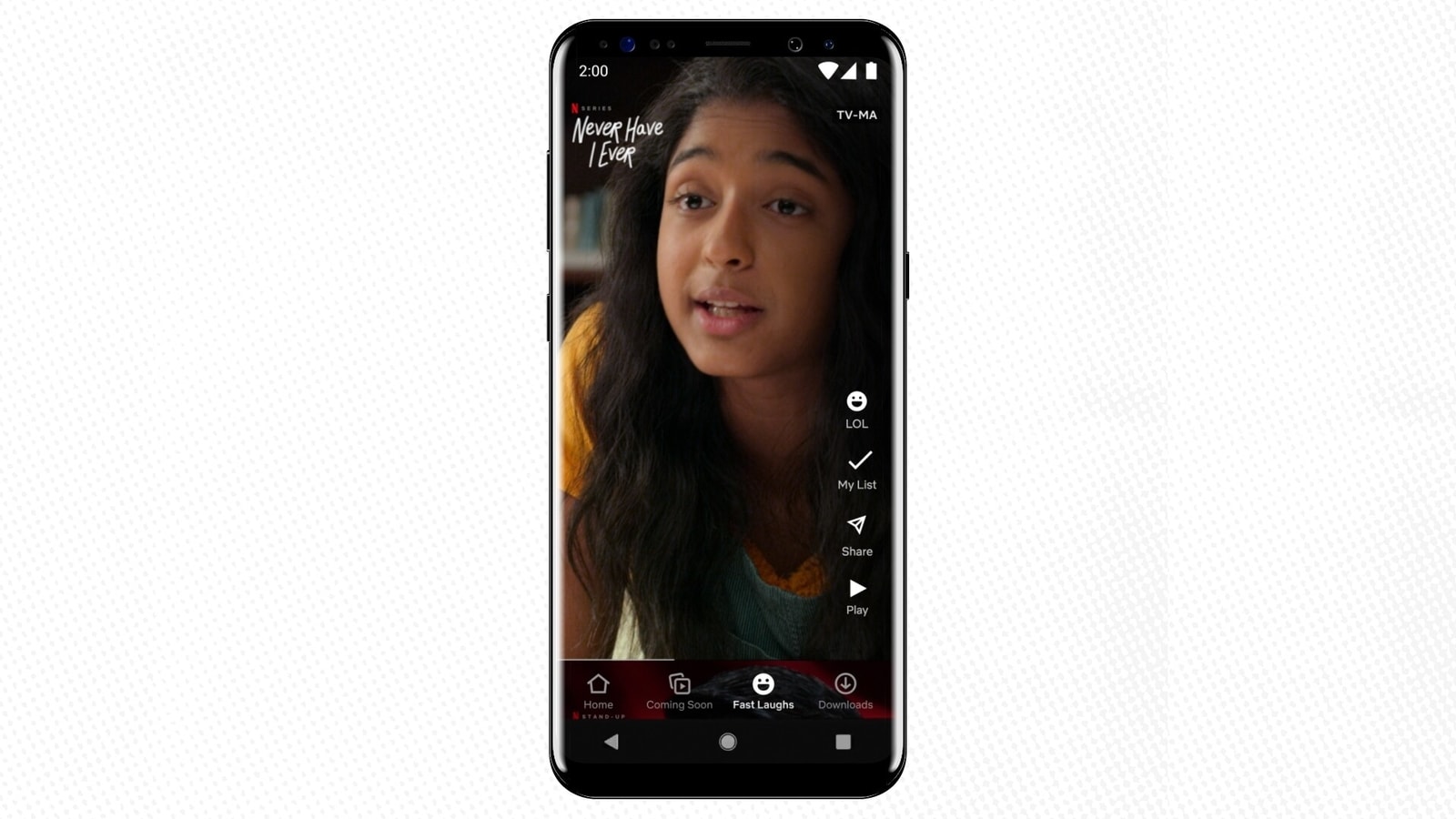