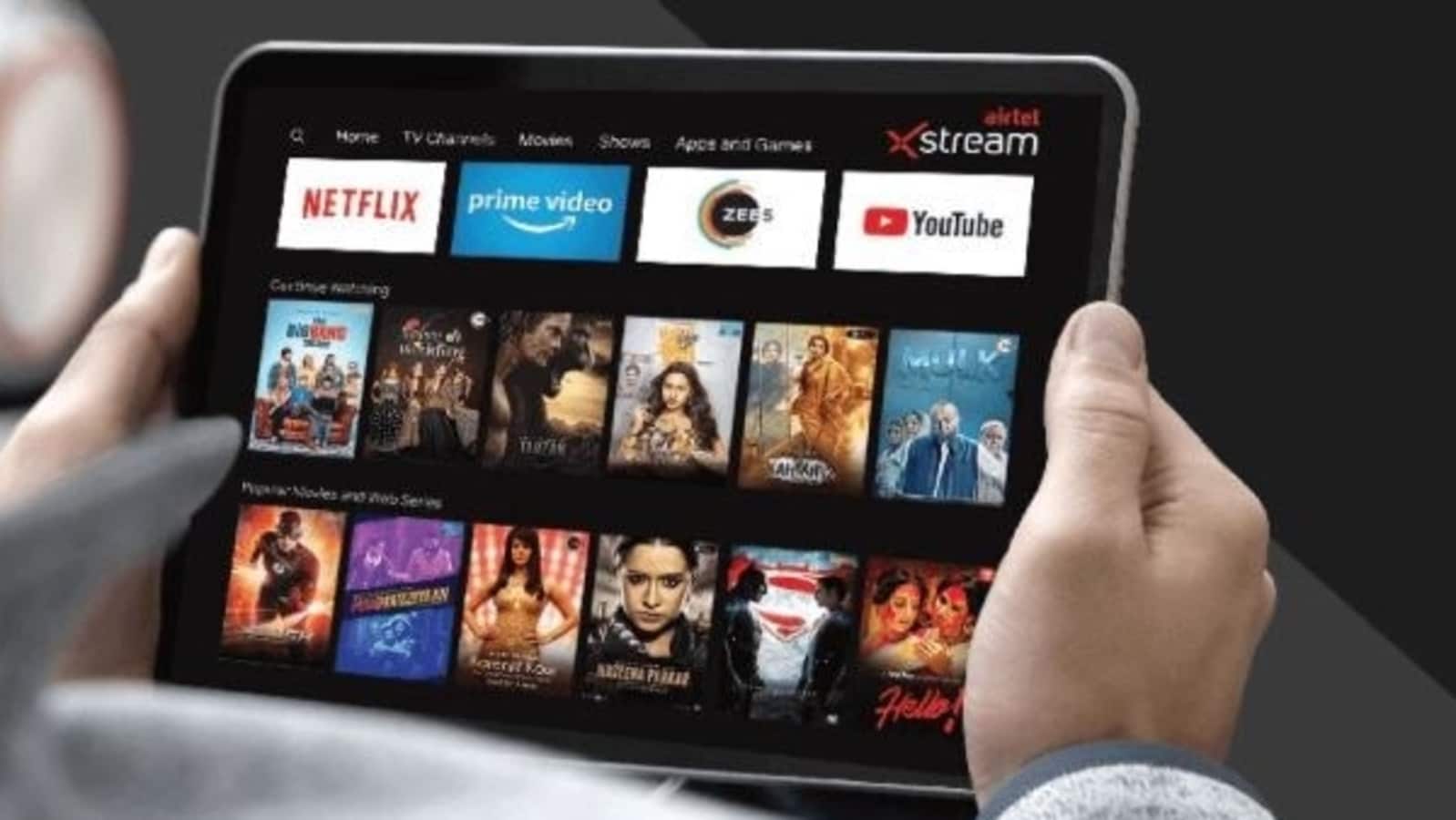 Airtel has launched a new high-speed Wi-Fi router as a part of its Xstream Fiber service. Airtel says that this new Wi-Fi router can connect up to 60 devices in a single connection.

Airtel Xstream Fiber’s newly launched high-speed Wi-Fi router offers speeds up to 1Gbps, which the company says ensures that homes with a large number of smart devices are never out of high-speed bandwidth. The company has also launched a new marketing campaign called “Connectivity for up to 60 devices at once” to highlight the superfast speeds available with its fiber connections.

The announcement follows an announcement made by the company wherein it said that users who opt for the Airtel Xstream Fiber monthly plan worth ₹3,999 will get a complimentary 1Gbps high-speed Wi-Fi router. At the time, Airtel had said that its high-speed Wi-Fi router is ideal for online gaming and animation users, work from home and study from home usage or small Offices with multiple concurrent users.

As far as the ₹3,999 plan is concerned, it gives users 3.3TB of data along with unlimited local/STD calls. Once this data limit is exhausted, the speed of the connection will be reduced to 1Mbps. Apart from the router, the ₹3,999 monthly plan also comes with a complimentary Airtel Xstream Box, which gives users access to 550 TV channels and OTT content. Airtel says that it offers various OTT services including Zee5, Amazon Prime Video, Disney+ Hotstar and Lionsgate in addition to offering over 10,000 movies and shows to choose from. 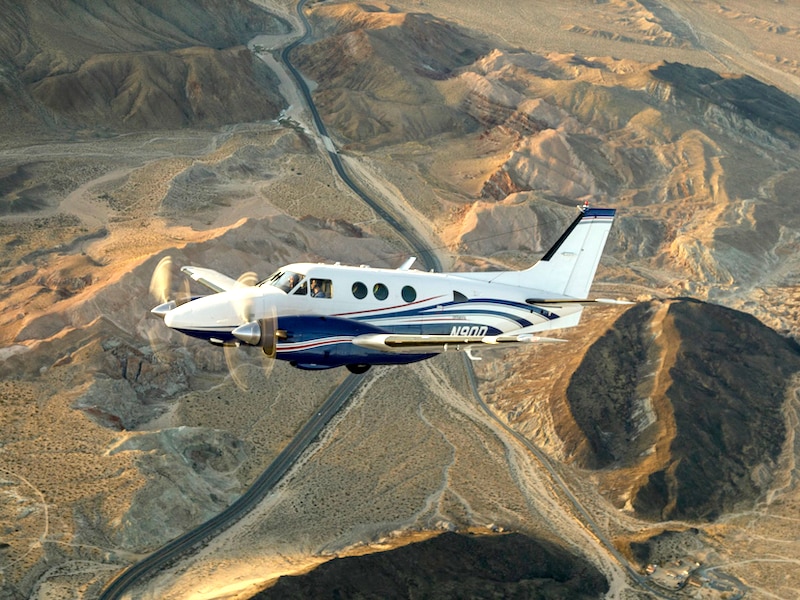 Google Backed Company Is Working on the Next Autonomous Vehicles — Airplanes 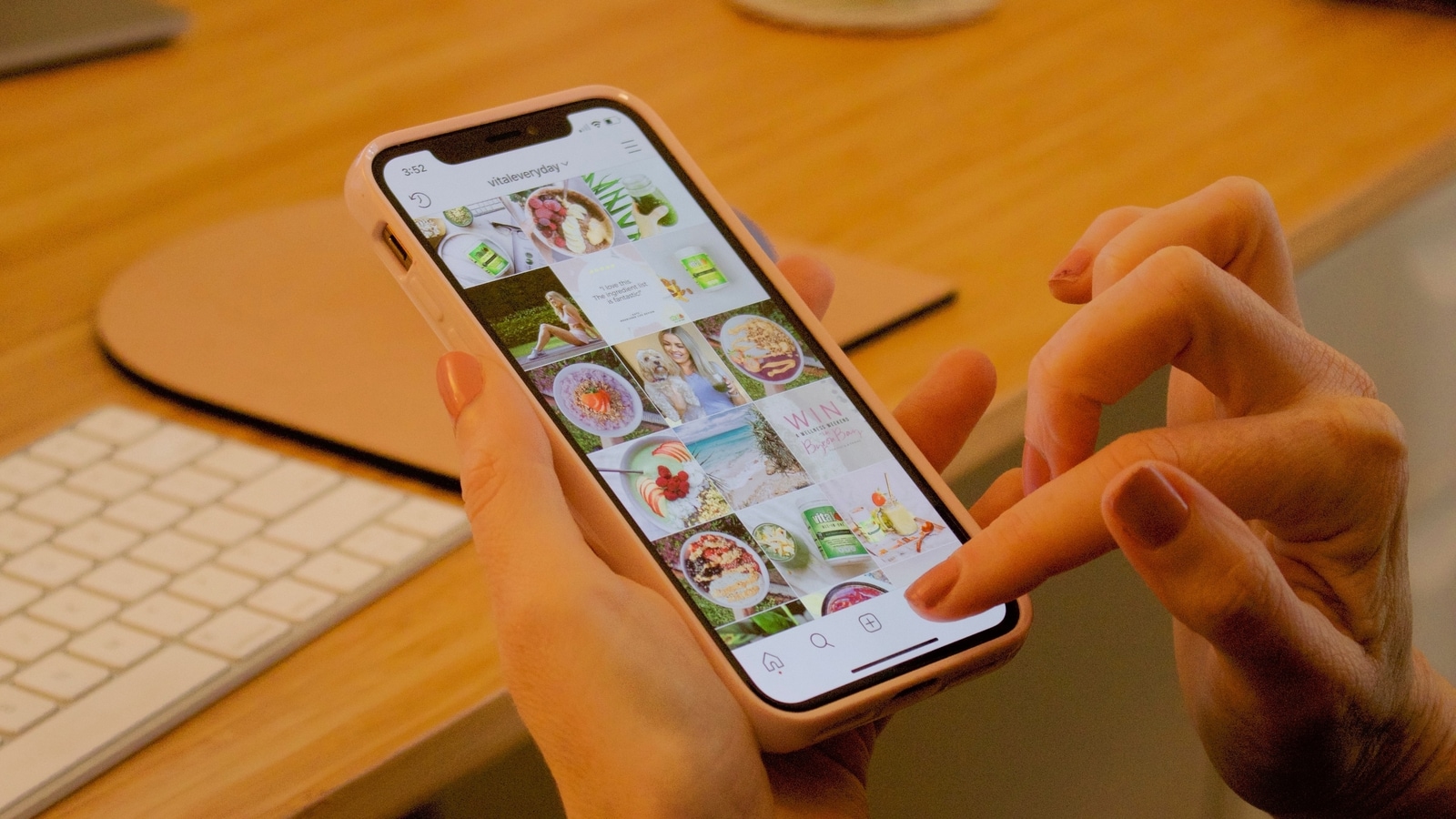 Instagram explains how to influence it and why some posts get more views; you can do this now